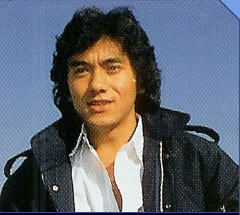 A world-class explorer. He accidentally ran into the Deathdark Empire assaulting Professor Hongou while accidentally finding a secret passage to Wolfborg Castle in Germany, and then obviously saved the Professor. Right after that, he is immediately enlisted to the Goggle Five as its leader.
Kanpei Kuroda/Goggle Black 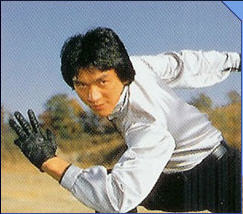 He is a chess club president in university and takes a part time job as a janitor in Kourakuen Stadium. He is the closest you can get for the Goggles' second in command, though being a real smart chess player, he's often landed with strategy devising roles and has a quick wit.
Saburo Aoyama/Goggle Blue 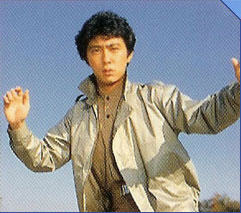 A hockey player, though he has dreams to be an inventor. Usually the best when it comes with dealing with little kids, and is very protective to them. Has a tendency to separate from his team, usually to scout on the enemy's activities.
Futoshi Kijima/Goggle Yellow 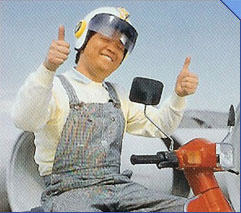 He is a worker at zoo, though the universe seems to hate him by putting him through lots of embarrassing moments. Hot-Blooded and a fun guy to begin with.
Miki Momozono/Goggle Pink 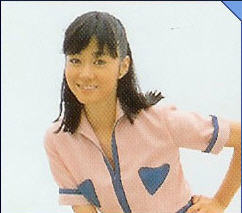 The youngest of the Goggles, she is a star gymnast who also had a part time job as an announcer in the Kourakuen Stadium. Has a special ability to take form of or dressing up as another person in instant.

A scientist who discovered the existence of Deathdark and assembled Goggle V to combat them.
Sayuri Yamamoto & Midori Wakagi

A group of intelligent children who assist the Goggle V and operate the base.

An Ancient Conspiracy that has manipulated scientific discovery towards destruction, with the goal of using science to take over the world. 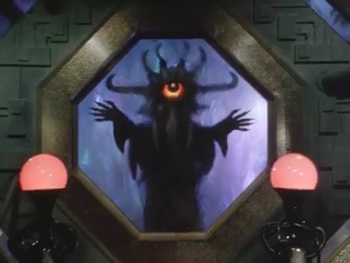