Main Character Index
Antagonists who were involved in the Great War.
open/close all folders
Ares 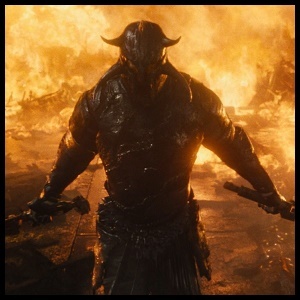 "You will help me destroy them, Diana... or you will die!" 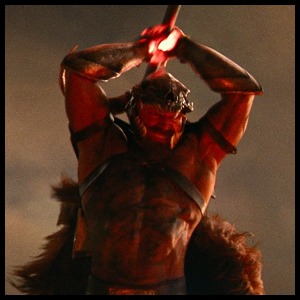 Click here to see him as "Sir Patrick Morgan". 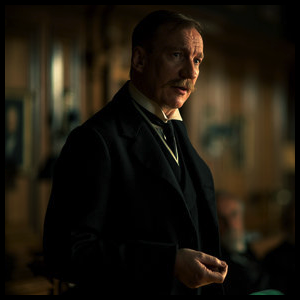 The Olympian God of War and a long-standing adversary to the Amazons. Diana of Themyscira believes him to be responsible for the Great War and follows Steve Trevor in Europe in the hope of confronting him to put an end to the conflict. 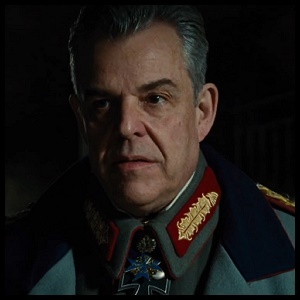 "Peace is only an armistice in an endless war."

"You know your ancient Greeks? They understood that war is a god. A god that requires human sacrifice. And in exchange, war gives man purpose. Meaning. A chance to rise above his petty mortal little self. And be courageous. Noble. Better."

A general from Imperial Germany who's still warmongering (with mass murder plans in mind) on the eve of the Armistice in 1918. 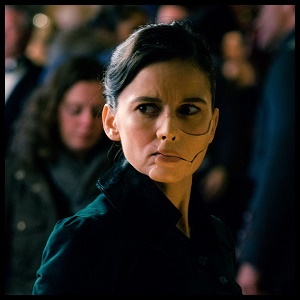 "I am loyal to General Ludendorff! Besides, I see your attention is... elsewhere."
Click here to see her without mask 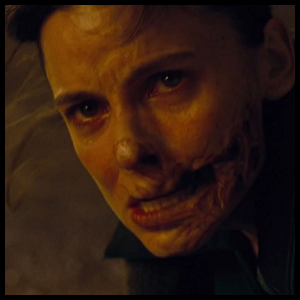 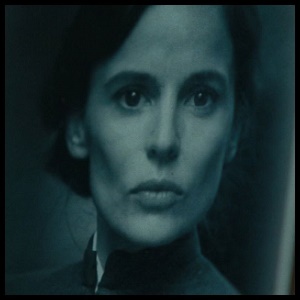 A disfigured scientist who conceives biochemical weapons. She works for General Ludendorff. 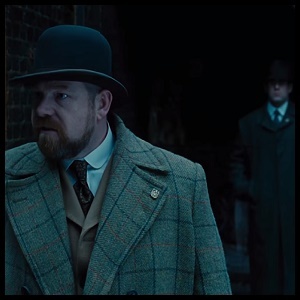 "Captain Trevor! I believe you have something that is the property of General Ludendorff!"

"Give us Doctor Maru's notebook!"

German agents General Ludendorff sends to London to kill Steve Trevor and take Dr. Poison's notebook back from him. 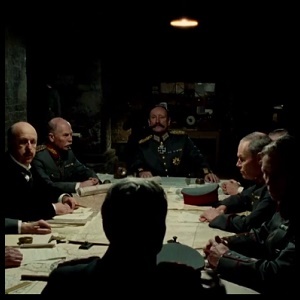 "Twenty-four hours from now, this war will end. It is over."

The heads of the German military during World War I.