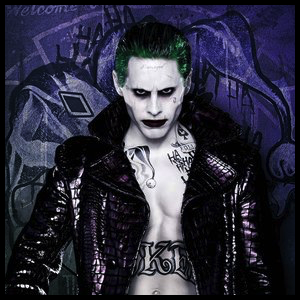 "I'm not somebody who is... loved. I'm an idea. A state of mind. I execute MY will according to MY plan, and you, doctor...are not part of my plan."

A psychotic supervillain and mob boss from Gotham City who styles himself as a Monster Clown. He is responsible for Harley Quinn's fall into insanity and the death of Robin, among other horrible things. 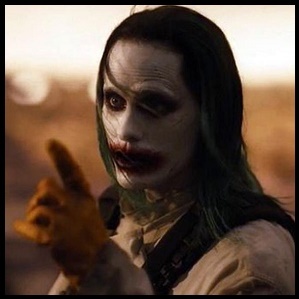 The Joker meets up once more with Batman in the nightmarish alternate future where Darkseid has conquered the Earth and Superman turned evil. But things aren't the same anymore between the two legendary foes.