Main Character Index
LexCorp Industries is the company founded by Alexander Luthor Sr. in Metropolis. After his death, his son Alexander "Lex" Luthor Jr. took over as CEO. Behind his company's financial successes and the great help it provided in reconstructing Metropolis after the Kryptonian invasion, Lex has quite a bunch of twisted and sinister motivations to hide.
open/close all folders
LexCorp

"You know, dad was born in East Germany. He grew up eating stale crackers. And every other Saturday, he had to march in a parade and wave flowers at tyrants."
— Lex Luthor

The deceased father of Lex Luthor and founder of LexCorp. He emigrated from East Germany before Lex's birth in 1984. 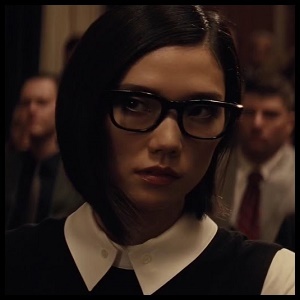 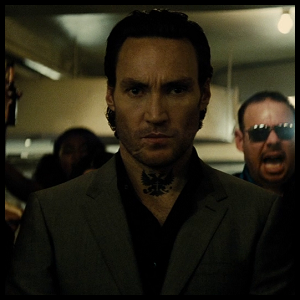 "Good luck for one is always his brother's misfortune." 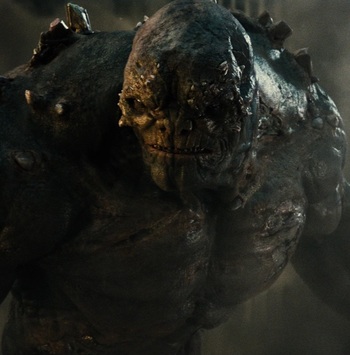 "Ancient Kryptonian Deformity. The blood of my blood. Born to destroy you. Your doomsday!"
— Lex Luthor

A monster Lex Luthor created in the genesis chamber of the Kryptonian scout ship 0344 using General Zod's corpse and his own DNA, as a last card up his sleeve to kill Superman. He has the same powerset as Kryptonians when they're exposed to a yellow sun, only much stronger. 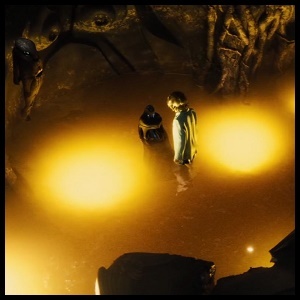 "Welcome. Analysis reveals ship operating at... 37 per cent efficiency. Would you like to assume command?"

"Action forbidden - it has been decreed by the council of Krypton that none will ever again give life to a deformity so hateful to sight and memory - the desecration without name."

The artificial intelligence of the Kryptonian scout ship 0344 of which Kara Zor-El was once the captain. Lex Luthor reactivated it a few months after the battle of Metropolis to get a taste of the Kryptonian archive's invaluable knowledge, and used it in the ship's genesis chamber to create Doomsday with Zod's remains and his own DNA.