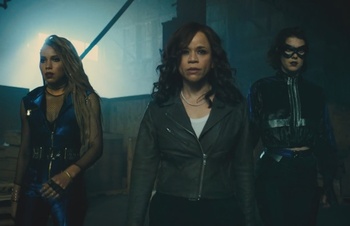 "He's after all of us. He's sure as hell after me, I just robbed him. You just betrayed him. You just killed his BFF. And you're dumb enough to be building a case against him. So, unless we all wanna die very unpleasant deaths and let Roman go finger-fishing in the kid's intestinal tract, we're gonna have to work together."
—Harley Quinn

A team of female asskickers originally formed to have a chance to stand against Black Mask. It later evolves into a vigilante team. 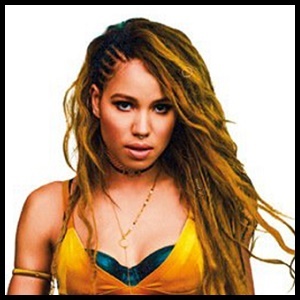 A nightclub singer who gets recruited by Roman Sionis as his driver. She utilizes advanced martial arts, and inherited her signature Canary Cry from her mother. 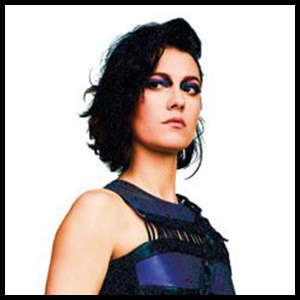 The daughter of an assassinated mob boss. She vowed revenge on those who massacred her family and became a living weapon to accomplish this. 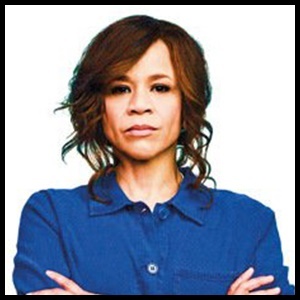 "We gotta clean this city from the inside out."

A GCPD detective who investigates on Roman Sionis and Harley Quinn's antics. 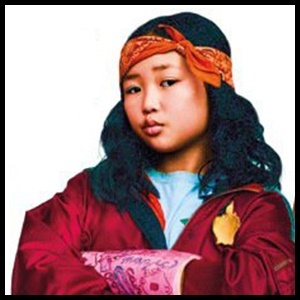 "You're not the only one who makes money off of dumb, rich, white people."

A young teen whose habit to pickpocket things ends up getting her a bounty on her head.