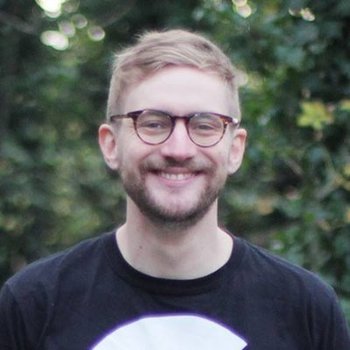 "Pacitti Heads: You love it!"

A filmmaker and part-time wrestler himself, Adam Pacitti became the first ever WhatCulture champion and generally Adam Blampied's sidekick outside of their competition. He worked as the first on-screen GM of WCPW. 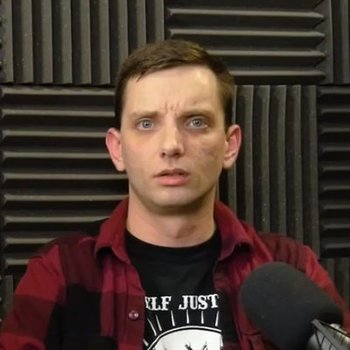 The host of the Cultaholic podcast and creator of Botchamania 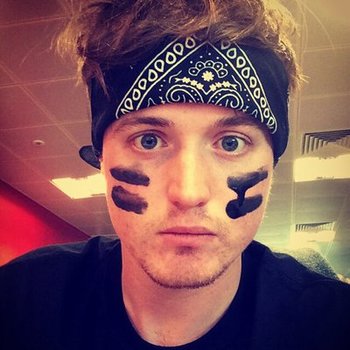 A young wrestling fan with humble ambitions, Jack the Jobber is a constant butt of Adam Blampied's jokes. He may or may not have gotten a stiffy on the bus while going to the zoo. He's also the first Cultaholic champion. 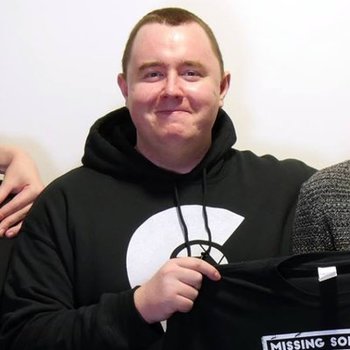 "[Name Redacted]"
The former self proclaimed "king" of WTFnote He was voted to be the best at writing the WTF moments for Monday Night Raw over Jack The Jobber for SmackDown and another guy for the PP Vs in Whatculture. and wore a cape and crown everywhere he went. However, since his former employers filed trademark, he no longer can do that. Still does WT Fs though. Acted briefly as the color commentator in WCPW.
Sam Driver 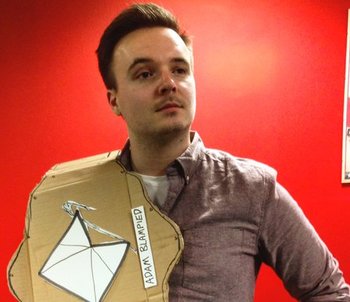 The video editor for Cultaholic, he is, obviously, the busiest man in this business, handling almost everything that has to do with the videos. 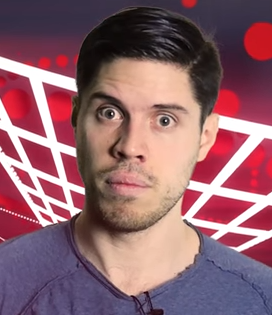 The smarks' smark, Adam is the face of WhatCulture Wrestling, doing all the fantasy booking, most of the top 10 lists, and having the longest reign of the WhatCulture Championship. In WCPW, he acted as the manager for Rampage Brown, was later made the GM; behind the scenes, he's a member of the WCPW booking team.