Due to the Loads and Loads of Characters introduced on the channel, this might have to be separated at some point into multiple pages.

"If you yourself cannot release, then it will come to take a piece."

A sinister, eyeless figure with a Slasher Smile, dressed in a suit. Leaves behind ominous notes for its victims warning them to "release" before it comes to take a piece.

Appearances: The Birch, Locking the Door 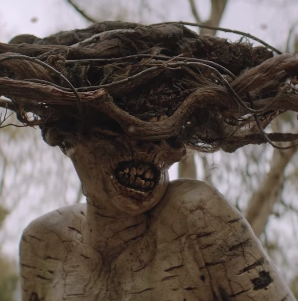 A sentient tree capable of being summoned through a spellbound book, and upon being summoned, will supposedly "protect" the one who brought them into this world. During "The Birch", it is summoned by a bullied schoolboy named Kris to protect him from his personal tormentor.

A group of people that let their hunger consume them, and thus they were cursed to consume flesh on a daily basis. There appear to be more than one, as implied by the fact they have a "queen".
Aponi 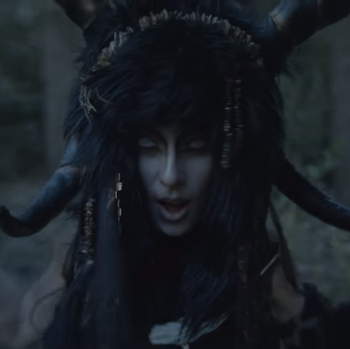 "Just like the others. Too weak to protect the innocent."

A witch that protects women from abuse by violently killing the abusers.

A creature that hunts down those who escaped death.

The Thing
A creature that lives in urban areas and attacks people in the dark.
Mimic

A species of creature that lives in the Mimic Sanctuary. It is capable of altering its voice to trick its prey.

Appearances: The Door, Locking the Door, Losing a Child

A demonic entity found within a mysterious door in the woods. Nothing in the world is capable of taking it down, and it's an unstoppable cannibalistic demon, so good luck corralling it back into its hole once it's been released.
Mira Mira

A monster that lives within mirrors and changes places with people.

A creature that snatches kids away using the songs from a flute.

A human experiment gone horribly wrong, it is driven by pure rage and instinct, being able to infect others and make them his own after a little while.

Appearances: Miss Annity (Prim and Proper, Baby on Board and Kiss And Make Up) 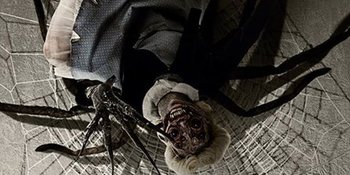 Taylor
If all you know is fire, are you destined to watch the world burn?
The young daughter of the cult leaders. A girl that is unsure between try to be normal and fit in with the family that raised her.
Roger
Elias

Those Affiliated with Look-See's Victims 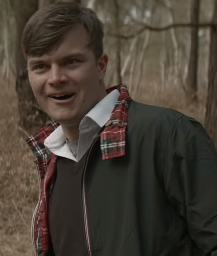 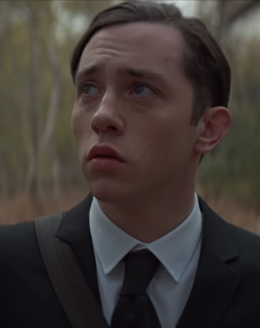 "For he who makest me, I shall come. He who breaks me shall come undone."

A bullying victim who learns to call the Birch from his grandmother. 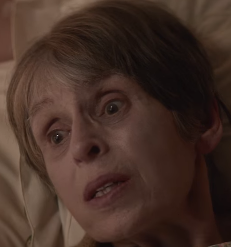 "When I am gone...She will look after you. Protect you. Just as I have always done."

And old woman who knows how to call the Birch.

Yet To Be Seen 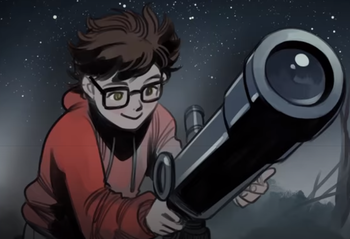 A self-professed nerd, Eric always found it hard to make friends. When his bullies weren't making fun of his hobbies, they were deriding him for having two moms. His family moves out to the middle of nowhere in hopes of getting him away from his bullies in the city. But prejudice gets around, and Eric decides to go stargazing at a particular swamp on one fateful night.