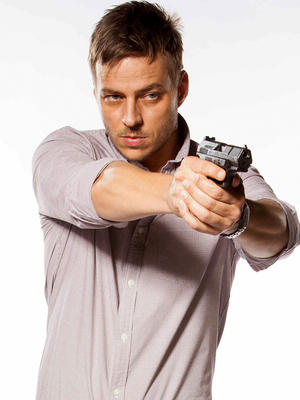 A former officer with the Berliner Polizei, Sebastien Berger is an archetypal computer geek, who relies on advanced technology to solve crimes. Excitable and eager to please, Sebastien often berates himself for not doing enough to help the team, and constantly seeks to update his computer files in order to better do his job. He has a gambling addiction, which has caused him difficulties in the past. 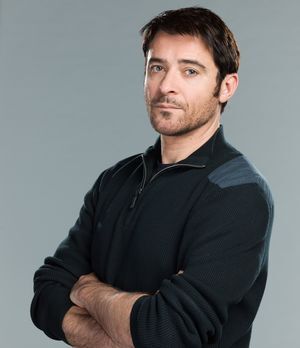 A main character in season three, Marco is a former Italian police officer, who specialises in kidnapping cases after his sister was kidnapped when they were children. He, alongside Carine Strand, often leads the teams during their cases. 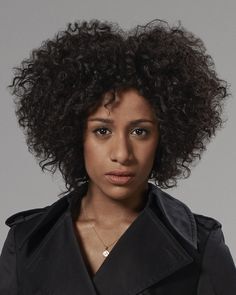 Recurring in season one, and became main in season two. Formerly a member of the Rotterdam PD until her boss attacks her and allows Genovese to escape, Arabela is selected by Louis to replace Anne-Marie after she dies.
Former Members 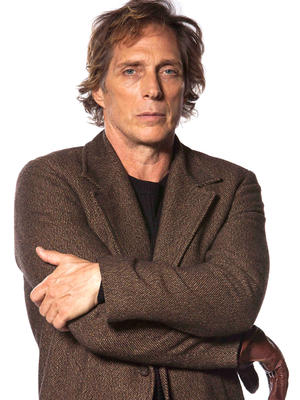 The viewpoint character of the series, Carl Hickman is a former NYPD detective, who held the city's record for most arrests. That was before Phillip Genovese shot him in the hand, leaving him crippled and dependent on morphine to get through the day. Bitter, emotionally damaged, and viewing himself as a failure, Hickman is recruited onto the team by Louis, who briefly worked with him in the immediate aftermath of 9/11. After the events of the season two finale he leaves the team to settle down with his former ex-girlfriend. 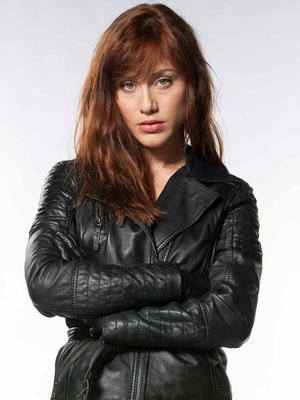 A former officer with first the Nucleo Operativo Centrale di Sicurezza (NCOS, a special forces unit in the Italian state police) and then Europol, Eva Vittoria is a fiery woman with a loathing of organized crime. Having served as part of the NCOS' anti-Mafia task force, Eva is a specialist in undercover operations, who frequently acts as the team's den mother. Left the team between seasons two and three, probably because of her actress' going on maternity leave. 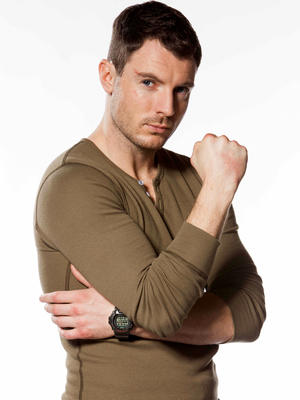 A heavy weapons specialist from the Police Service of Northern Ireland, Tommy McConnel has the most checkered past of any member of the SCU. Part of a sprawling clan of Irish criminals, Tommy was excommunicated from the family after he joined the police. Angry and with a chip on his shoulder the size of Belfast, Tommy has the shortest temper and the meanest hook of anyone on the team. Left the team between season two and three, as Richard Flood had just become the father of Gabriella Pression's baby. 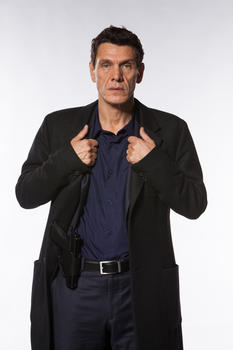 The leader of the International Criminal Court's Special Crimes Unit, and a former Parisian police officer, Major Louis Daniel is a driven man, haunted by the death of his son and the impending collapse of his marriage. He puts saving people's lives ahead of everything else, regardless of personal cost, and has the respect of everyone who works for him. He is shot and killed at the end of the second season as a result of the writers retooling the show. 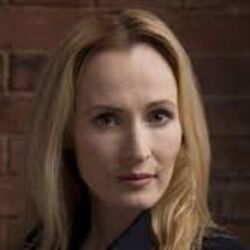 An interrogations expert from Scotland Yard, Sienna Pride is the daughter of rich, influential politicians who never had time for her. Despite their very different backgrounds, she strikes up a rapport with Tommy. She is killed in the second half of the pilot. 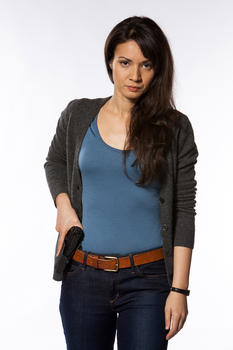 A former sergeant with France's Police Nationale, Anne-Marie was the youngest member of the team, and the one who most sought the approval of the others. Possessed of an eidetic memory, and specializing in border crimes and human trafficking, Anne-Marie was nevertheless unsure of herself, and looked up to both Louis and Hickman as mentors. She is killed in a car crash at the end of season one as a result of her actress wishing to leave the show. 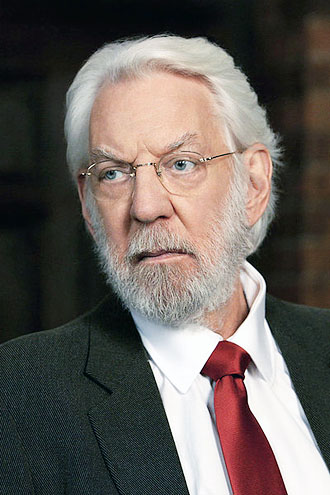 A political activist and war crimes investigator working for the ICC, Michel Dorn is an old friend of both Louis and Rebecca Daniel, and acts as the SCU's contact with the Court, issuing them their mandates and getting the wheels rolling. Despite his advanced age, he remains an active field agent, investigating Alexander Dimitrov on behalf of Louis and Rebecca.

The very first criminal pursued by the team, Gerald Wilhoit was an advance agent for the US State Department. He was also a serial killer with a pathological hatred of women, who dressed his victims up as his mother, then bled them and made them run, leaving the corpse in the capital city of whichever country he was visiting.

An ex-colonel in the Russian Army, Alexander Dimitrov is the head of a vast organization with tendrils throughout Europe. He was the man responsible for blowing up Louis Daniel's son, Etienne, and continues to harbor a vendetta against the Daniels, which he pursues throughout season one. 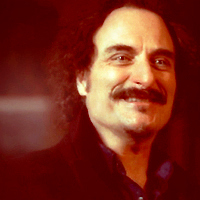 An American human trafficker with a history of selling children into slavery, Phillip Genovese operates out of a traveling carnival, snatching up kids and then vanishing along with the other carnies. A crass, thuggish man who revels in his criminal status, he is the one who shot Carl Hickman in the hand, ending his time at the NYPD.

An Italian Mafia don with connections to Eva's past, Nicola Conti tries to mask his viciousness behind a facade of geniality. He and his henchman, Gian Carlo, act as the main threats of the episode "Desperation & Desperadoes."

A Mafia hitter who acts as chief of security for Nicola Conti, Gian Carlo is an absolutely ruthless killer, who believes in leaving no witnesses behind. Pursuing Conti's kidnapped daughter, Angela, across Italy and Slovenia, Gian Carlo leaves a trail of human wreckage behind him, including forty-two dead.

A computer hacker with a grudge, Anka specializes in tracking her victims online and convincing them to commit suicide. All four of her targets are eventually revealed to have done the same thing to her younger brother. The main antagonist of the season two episode, "Everyone Will Know." 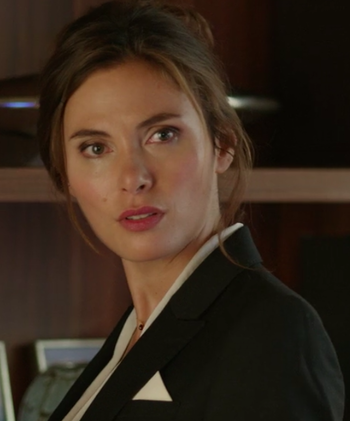 Louis' wife, who blames him for the death of their son.