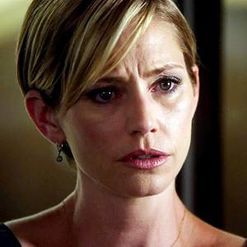 The wife of team leader Aaron Hotchner, the two of them were initially a loving, stable couple, but the high time and travel demands of his job eventually began to put pressure on their relationship. The two of them eventually divorce. Some time later, she and her son are forced into hiding by the Reaper, who eventually kills her. 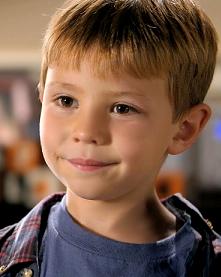 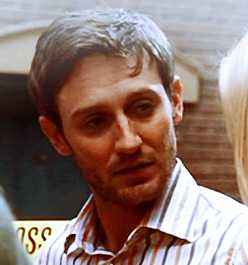 A N'orleans detective who assisted the team on an early case, he returned to participate in a couple other cases and eventually became the love interest and later husband of J.J. 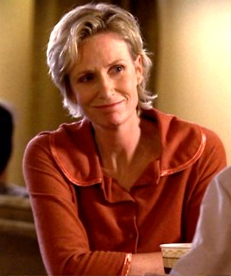 Spencer Reid's mother, who did her best to raise him from a very young age after his father fled the family, despite her severe paranoid schizophrenia. 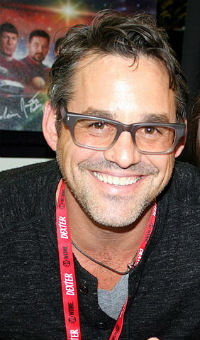 A fairly nerdy FBI computer technician, who was a co-worker of Garcia's and eventually her love interest for several seasons. 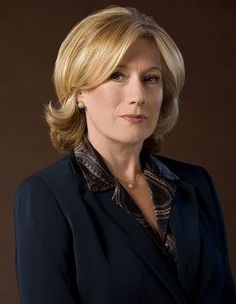 The Section Chief for the entire BAU, and thus the team's immediate superior, Strauss' role fluctuated between being an Obstructive Bureaucrat and Reasonable Authority Figure, though the team generally saw her as more of the former rather than the latter due to the political pressure she often put on them.

The FBI Executive Assistant Director, formally introduced in Season 13 as a new supervisor to the BAU's actions.