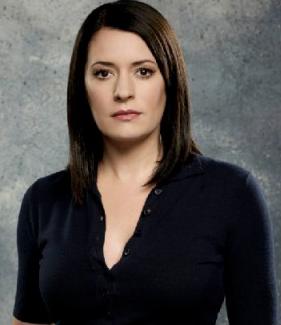 The team's 7th member slot has often been shifting for the duration of the entire show. Of all the characters who have had the position, Emily Prentiss held it for the longest period of time, for almost a full 6 seasons. The daughter of a prominent U.S. diplomat, Prentiss is fluent in several languages, is knowledgeable about many foreign cultures, and was formerly an international undercover agent of Interpol prior to her time in the FBI. She joins the team early in Season 2, taking the position left open after Elle Greenaway resigns after her vigilante execution of the serial rapist in "Aftermath". In Season 12, after Aaron Hotchner's departure from the FBI, Prentiss takes over as the leader of the BAU for the remainder of the show. One of the founding members of the BAU, who became wealthy and somewhat famous writing books about his experiences in the early days of the unit. Came out of retirement to fill the spot left empty by Jason Gideon's departure early in Season 3, serving as the team's oldest and most experienced member, though he's noticeably more wry and ornery than Gideon was.

& Prentiss as The Leader.
Spencer Reid 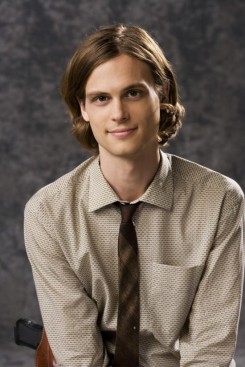 The youngest member of the team, Reid is a child prodigy genius with an I.Q. of 187, an eidetic memory, and an encyclopedic knowledge of a wide variety of different fields. He also has underdeveloped social skills and various Vulcan-like character tics that stem from being a walking computer and serves as the source of a lot of the show's humor. 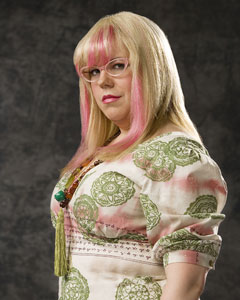 The team's Mission Control, Garcia is an extremely skilled hacker who was captured by the FBI and offered a job by Hotch as an alternative to prison, due to her extreme skill and obvious strong sense of justice. In both style and personality, she's the most free-spirited and non-traditional member of the team, due to her origins in hacker culture and her status as a techie rather than a field agent. 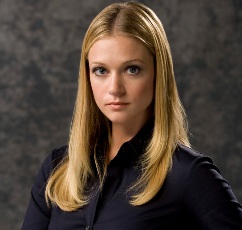 Originally the team's media liaison in charge of controlling the media response around investigated crimes (and thus its potential effect on the UnSub as well as the community), in the latest seasons she has transitioned to a more hands-on role as a full-time field agent/profiler. 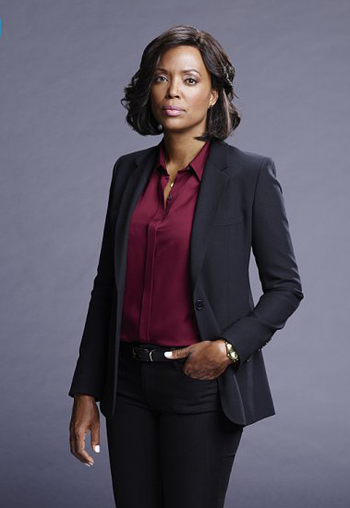 A forensic psychologist whose past work has included extensively interviewing psychopathic killers and determining whether or not they are fit for trial, Lewis joined the team in Season 11 in the frequently-shifting 7th member slot after the departure of Kate Callahan in Season 10. She would go on to fill that spot on the team for the second-longest next to Emily Prentiss, from Season 11 to Season 15, the final season of the show. 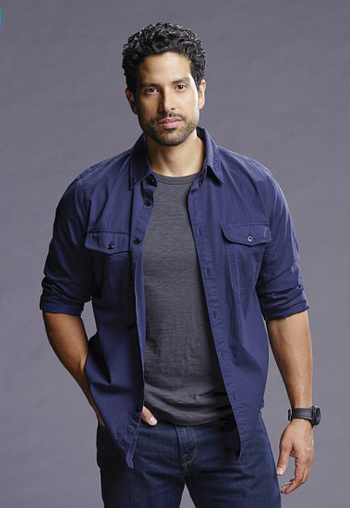 Formerly of the FBI's Fugitive Task Force, and having served in the Army Airborne Rangers in Iraq, Alvez was brought in to replace Derek Morgan after the latter's departure in Season 12. 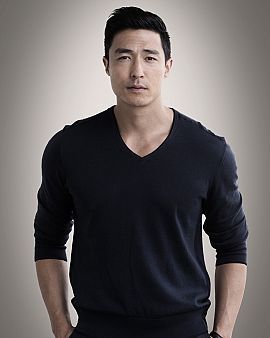 Formerly of the FBI's International Response Team (from the spin-off series, Criminal Minds: Beyond Borders), Matt joins the BAU as a full-time member in Season 13 after the death of Stephen Walker during the team's pursuit of recurring villain, Mr. Scratch. 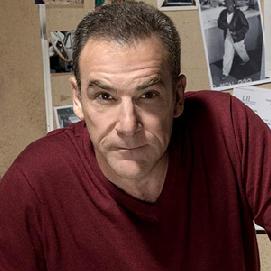 One of the founding members of the BAU, Gideon served as an older, experienced wise mentor-type team member in the first two seasons of the show. Though intellectual and slightly eccentric, he was still much more grounded than Dr. Reid. 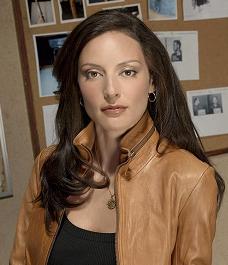 The original holder of the team's High Turnover Rate position, Elle was a member of team for Season 1 and the beginning of Season 2 who specialized in sexual offense crimes. Driven and somewhat impulsive, she served honorably but ends up leaving the team under fairly shady circumstances. 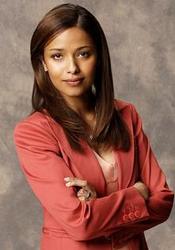 An FBI media liaison who took over JJ's duties while she was gone on maternity leave. Having dealt mostly with general enforcement and nonviolent crimes, she was understandably disturbed by the serial murders and other extreme crimes investigated by the BAU. 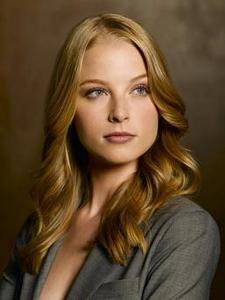 An FBI trainee who was temporarily brought onto the team for the duration of Season 6 to fill the position left open by J.J.'s and later Prentiss' temporary departure. She was recruited into the team due to her unique insight into the psychology of serial killers, due to the fact her father was a serial killer himself. 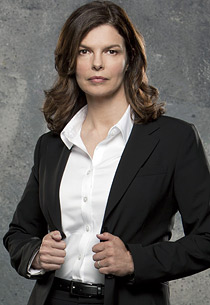 A linguistics professor and experienced FBI agent, formerly a contemporary of Rossi, Strauss, and John Curtis. One of the agents working on the infamous Amerithrax case, her career was badly damaged in the aftermath of the case's failure, and she had to spend the past decade working her way back into the FBI's good graces, with her assignment to the BAU's lead team in Season 8 and Season 9 (to fill the position left open by Prentiss' departure) being her "second chance". 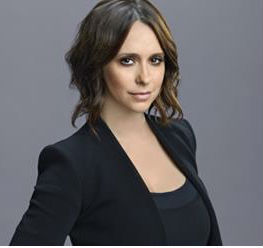 An undercover member of the FBI's Sex Crimes Unit who joins the Behavioral Analysis Unit in Season 10 after Alex Blake's departure at the end of Season 9. The team's second-in-command, Morgan is a former Chicago cop-turned-FBI agent. The most socially outgoing and athletically inclined member of the team, he maintains an ongoing mock-romantic banter with Garcia as well as a big brother relationship with the bookish, nerdy Dr. Reid. Originally specializing in obsessional crimes, his role on the team has evolved to more general duties such as acting as Devil's Advocate when spit-balling ideas, bonding with victims/witnesses, and kicking down many, many doors.

In Season 12, after 12 seasons, he and Hotchner leave the BAU to spend more time with their families. 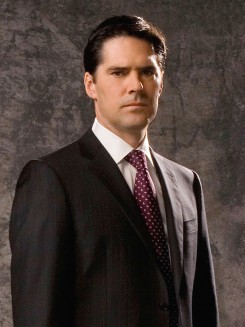 The Stoic leader of the Behavioral Analysis Unit's lead team, a former prosecutor who transitioned to criminal profiling and eventually rose to his current position. Until J.J.'s marriage, he was the only member of the team with a stable home family life for the first few seasons.

In Season 12, after 12 seasons, he and Morgan leave the BAU to spend more time with their families. 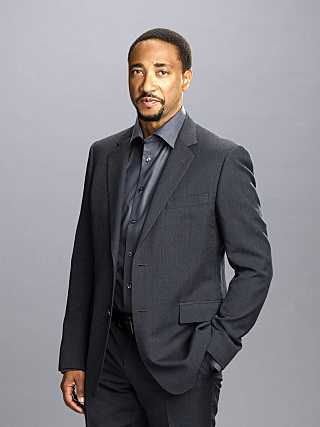 Selected by Prentiss after acquiring enough budget to hire an eighth member, Walker joined the team halfway through Season 12 to help them catch Mr. Scratch.