The characters of Crepuscule. Be warned of unmarked spoilers. 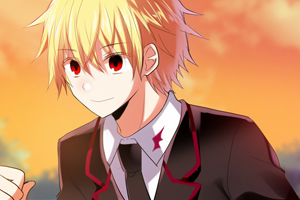 The protagonist of the story. A human originally from the 'other' world, he was brought into Crepuscule as a child by Setz and raised by Angela, who eventually forces him to attend Arzew Academy.

Race: Human
Ability: None (Light manipulationnote Given to him by Tepes, Earth manipulation) 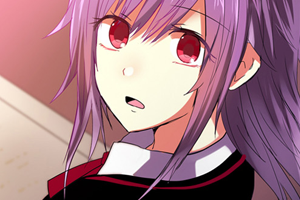 Lark's classmate, and the first friend he makes at Arzew Academy. She helps him to adjust at the school, as well as helping him with his schoolwork.

One of Seere's close friends. As a member of the noble Sermenys household, she's often away due to family business. 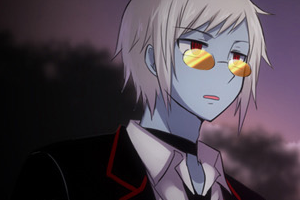 Lark's roommate. As a mutant with uncanny endurance and a talented swordsman, he's famous among his peers, but difficult to approach. 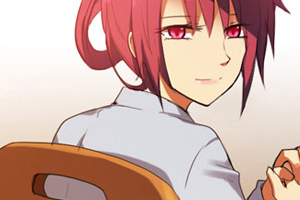 Lark's foster mother, who took him in after Setz left him at her doorstep. She eventually becomes the nurse at Arzew Academy in order to watch over Lark.

Lark and Seere's homeroom teacher. He's popular among his students for being good-looking and very lax in his lessons.

The swordsmanship teacher, as well as the Council's main point of contact for going-ons at Arzew. 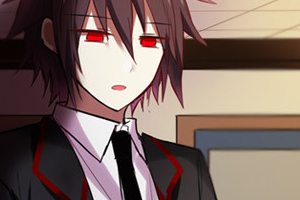 Otherwise known as Setz. The only son of the esteemed Navarus family and vice-president of the student council, as well as the one who brought Lark into Crepuscule, though Setz was then forced to abandon him.

Race: Pureblood vampire (mutant)
Ability: None (Negationnote Given to him by Lizzy, Growth/Survival)
Carne Greyfell 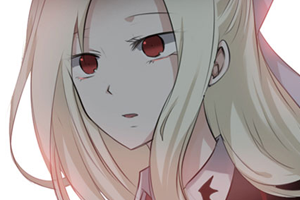 The heir of the Greyfell family, and Setz's fiancée. Due to her powerful ability, she's the president of the student council, despite her timid personality. 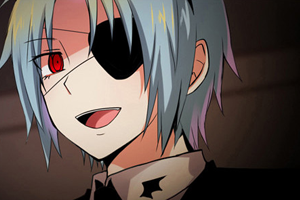 Otherwise known as Neal. A slave of the Navarus family, he's a member of the student council and utterly despises Navarus's guts. 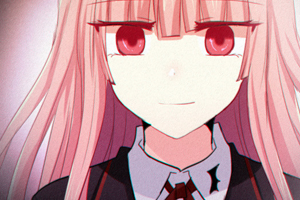 A member of the student council on Navarus's orders. She's a mysterious girl who realizes immediately that Lark is human, and tells him to come to her if he has any problems. 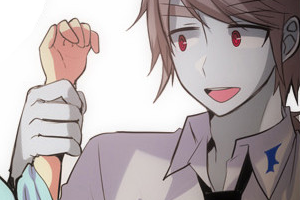 A member of the student council—and the only one not there because of Navarus—as well as Sia's older brother. He's still in school because he failed his exams repeatedly.

Joins in Season 3. See Arzew Academy Students for his section.

Joins in Season 3. See Arzew Academy Students for his section. 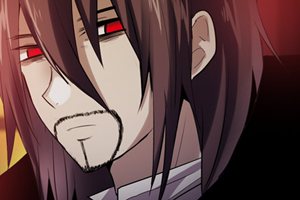 Setz's father and the head of the Navarus family. He's the director of Arzew Academy. 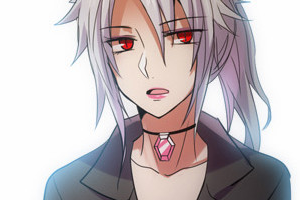 One of the servants of the Navarus household, and Setz's attendant. 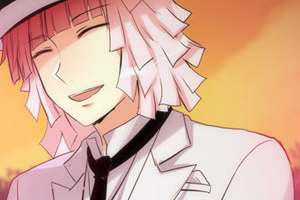 A former Council member and current ruler of the Nergal region. 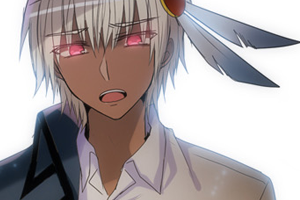 The head of the Elder Council, who is determined to maintain order in Crepuscule no matter what. 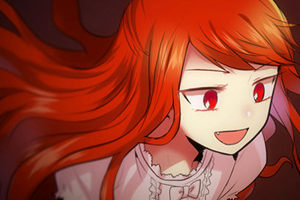 A member of the Elder Council, and the twin sister of Chocolat. 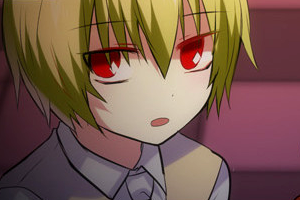 A member of the Elder Council, and the twin brother of Chocolat.

Vampires in the Outside 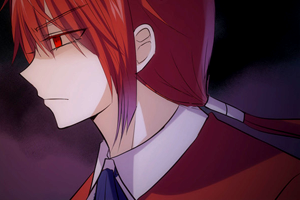 One of the leaders of the vampires, but the one who chose to remain behind, rejecting the idea of Crepuscule.

Tepes's sister who took over leadership of the vampires after Tepes's disappearance.

Initially a gatekeeper whom Lark and co. face while trying to reach the Elder Council, before later being shown to serve Theresia.

A vampire who lived under Tepes's leadership in the past and is now currently part of Theresia's faction.

A zombie who's fiercely devoted to Theresia. 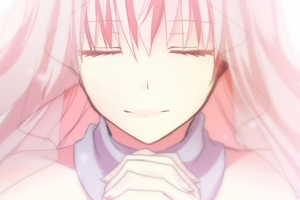 One of the leaders of the vampires and the creator of Crepuscule, who gave up her life to create the world.

Lark's mother who died when he was just a baby.