For the characters introduced in the original Rocky films, see here. 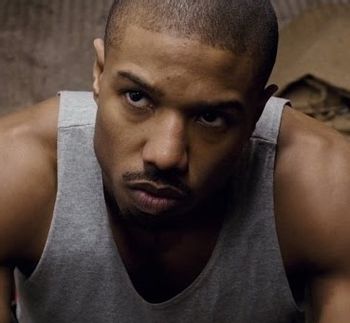 "I gotta prove it."
Played by Michael B. Jordan
Voiced in French by Jean-Baptiste Anoumon
"I did it because it was my fight. And when I stepped into that ring, it wasn't just about me."

The son of Apollo, who Rocky takes under his wing in his golden years. 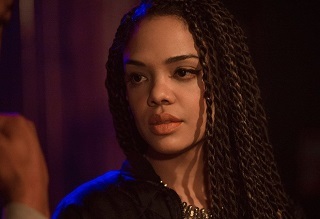 A singer-songwriter who lives below Adonis' new apartment, and later becomes his girlfriend. 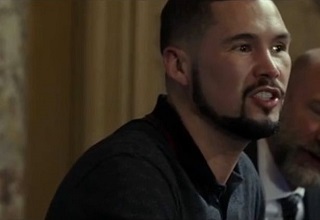 Adonis' main rival in Creed. Conlan is the undefeated light heavyweight champion from Liverpool, whose run-ins with the law will see him in jail soon, giving him a need for one more fight to support his family. 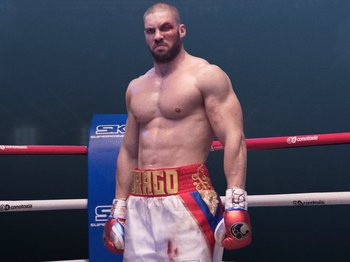 The son of Ivan Drago and a talented boxer in his own right. Under the intense tutelage of his father, he seeks to restore the Drago name by beating Adonis Creed for the heavyweight title.