The main characters of Crazy Ex-Girlfriend. 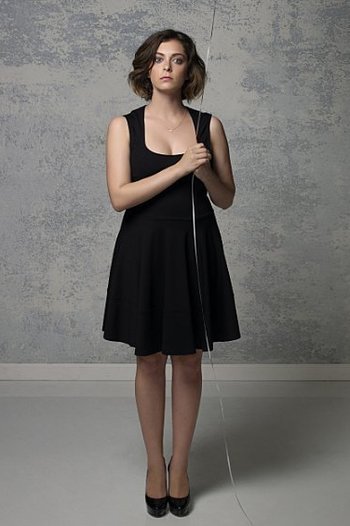 Rebecca was a hard-working, driven young lawyer working in New York City when she happened to run into Josh Chan, her ex-boyfriend from summer camp ten years ago. Seeing him reminded her of just how happy she was back then (and how in love she was with Josh), so she quit her job and moved to West Covina, where Josh lived. But she didn't move there for Josh, nope. 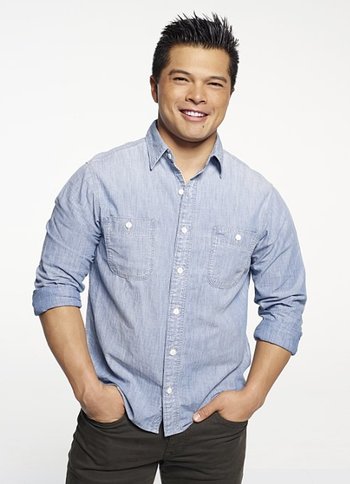 But recently someone said something to me, I don't want to say who...Greg. On one level, I didn't think it was true, but on another level, it is true. So there are, like, two things going on in my brain right now.

Josh Chan was Rebecca's summer camp boyfriend back in 2005, but broke up with her on the last day of camp because she was "dramatic and weird." Ten years later, he is moving back to West Covina from New York when he ran into Rebecca again. It turns out that he has a small circle of friends in West Covina (including Greg, Hector, and White Josh) and a long-term girlfriend (Valencia).

He's also not the brightest person, described by the creators of the show as an "Asian bro." 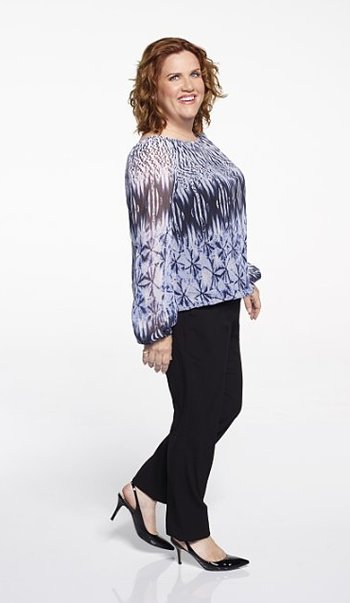 I perioded on an ultra suede settee in 1987 at Roberta Janatelli's condo and I gotta tell you it was still a great party. I wrapped a sweater around my waist, then hooked up with Bobby Henderson anyway! And I started the whole sweater-around-the-waist trend! So, you're welcome.

Paula Proctor is the head paralegal at Whitefeather and Associates, the law firm that Rebecca joins when she moves to West Covina. Paula is instantly suspicious of Rebecca's motives for moving there and quickly figures out that it was due to Josh Chan, but instead of revealing this, she becomes Rebecca's friend and confidant, helping her in her schemes to get closer to Josh.

She is married with two children, although her marriage is on the rocks. 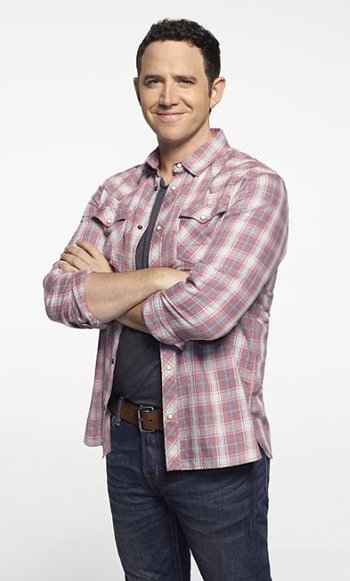 Hey, West Covina,
Why won’t you let me break free?
Am I doomed to stay here,
Pouring my high school friends beers,
For the rest of eternity?

Greg Serrano is Josh Chan's best friend since childhood. He works at the Home Base, a baseball-themed bar/restaurant that's right next to a baseball field, so it mainly gets drunks and eleven-year-olds. He's bitter about his mother leaving him when he was younger and longs to quit his job and go back to college, but still needs to earn money to pay for his dad's emphysema treatment.

He also has an unrequited crush on Rebecca, although he realizes that she's not a good person. 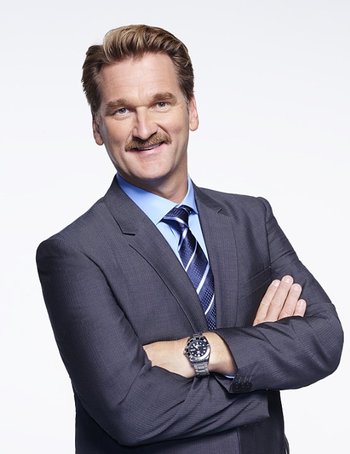 Darryl Whitefeather is the head lawyer at Whitefeather and Associates. He is 1/8th Chippewa and asks to be called "Chief" by his employees (although nobody does it). He hires Rebecca after she moves to West Covina and is frankly astounded that anyone of her skill level would work there. He also asked her to represent him in his divorce case, because he was worried that his ex-wife would get full custody of his daughter. 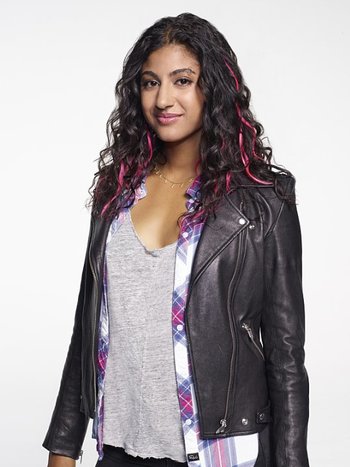 "What time should I come over? Not to party or anything but just like…to watch you. I kinda think you’re fascinating actually. And I’m taking abnormal psych at the JC and I think you would make like a really good paper."

Heather Davis is a psychology student at the local Junior College and Rebecca's neighbor after she moved to West Covina. She likes to observe other people's behaviors and this is initially what drew her to Rebecca. She did an entire paper and presentation on Rebecca, calling her "bonkerballs," but eventually realized that she would rather befriend Rebecca than study her.

She eventually begins to date Greg Serrano during the Christmas episode, but breaks up with him when she realizes he has feelings for Rebecca. 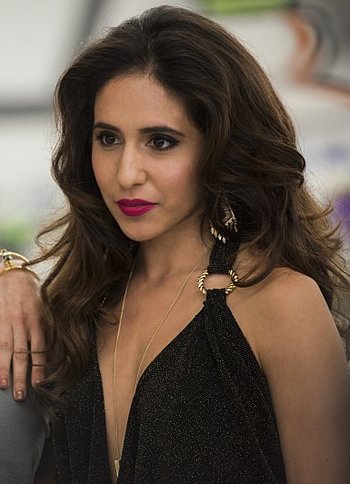 Women gotta stick together
And tell each other the truth-
The truth is you're all fat sluts,
And that's called sisterhood.

Valencia Perez is Josh Chan's long-term girlfriend. They have been going out since high school, although they did have a small break when Josh went to summer camp (and dated Rebecca) ten years ago. Valencia is a yoga instructor and very vain. She doesn't like other women and she thinks ghosts are obsessed with her. While initially Rebecca befriended her, the friendship soured and Valencia came to dislike and distrust Rebecca. 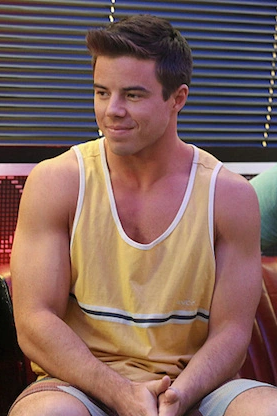 "I didn't come out of the closet until I was twelve. Those were some tough years."

One of Josh's friends. So named because he looks like Josh, except he's white. Oh, and his name is also Josh. He works at a gym, walks around shirtless a lot, and is gay. 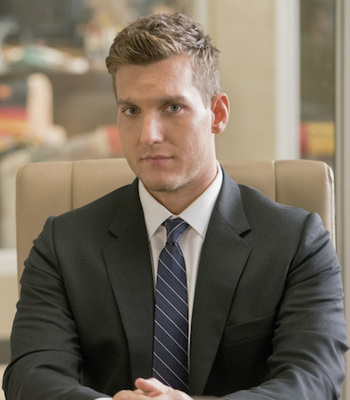 "Come on, let's quickly
have intercourse...
(Let's quickly have intercourse)
So I can move on
with my life..."
Nathaniel is the new boss at Whitefeather and Associates in season 2. He's a ruthless and money-minded lawyer who reminds Rebecca of all she tried to escape in New York.