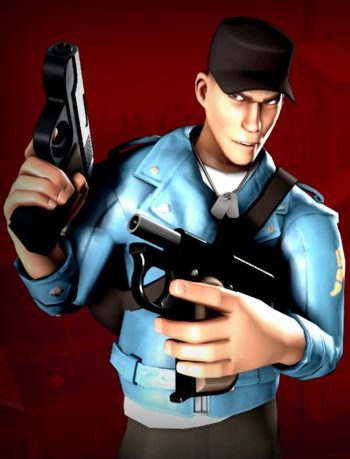 You got anything smart to say now?!
He was once your average Scout who got curb-stomped and nearly killed with his team on a one-sided Watchtower match. However, his deadly wounds were healed by a heavenly mixture of alcohol and radiation, also giving him a superhuman prowess, and he was reborn as The Epic Scout.
Cowboygineer 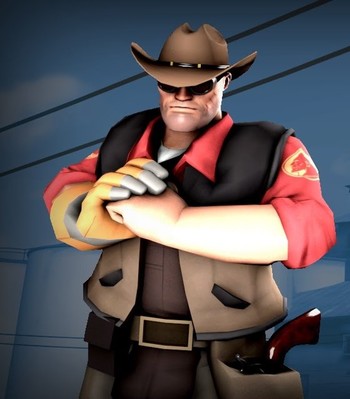