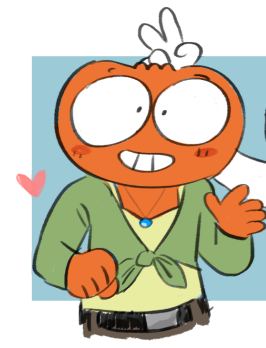 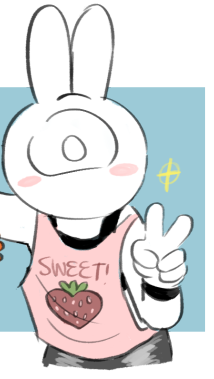 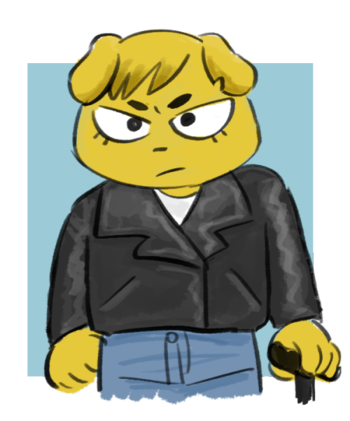 Owns a car and a cane. Majored in Engineering. Fixes cars. They just really like cars?
Honey 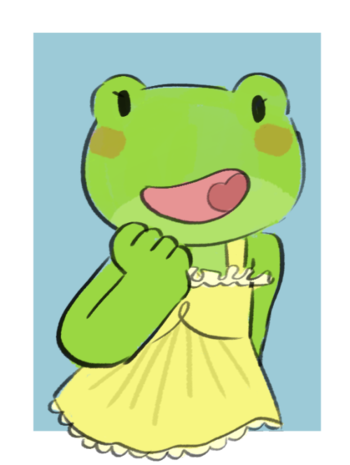 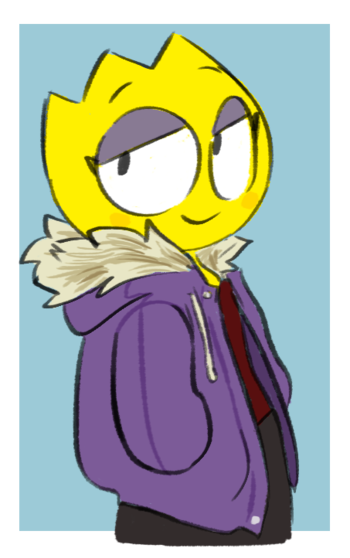 Quat’s half sister. Has a Masters degree in Literary Arts. Is a Graphic designer for some reason.
Ferdinand 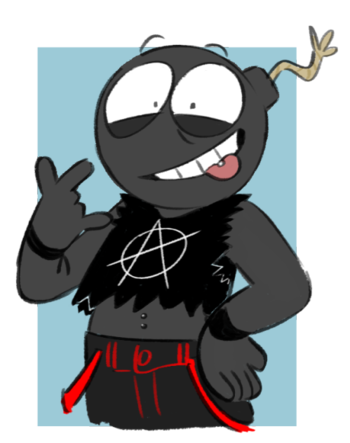 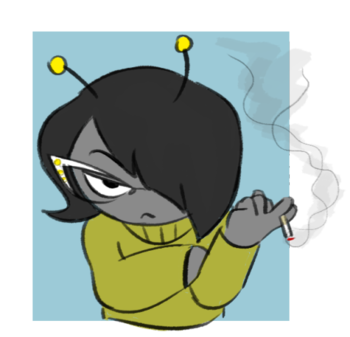 Performance artist, lives alone or does she? I have no idea what she does for a living. Sooo mysterious!
Acy 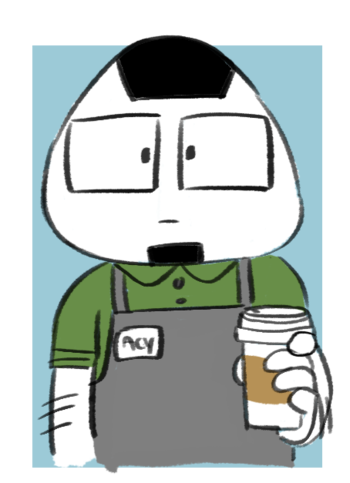 Simultaneously knows a lot and nothing about computers. A boring, relaxed man. Has a Star Sars tattoo.
Alaska 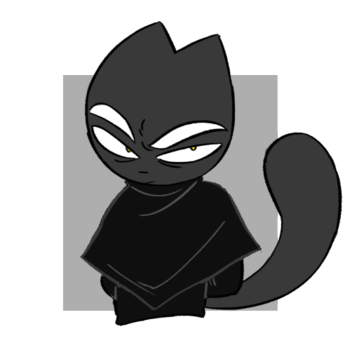