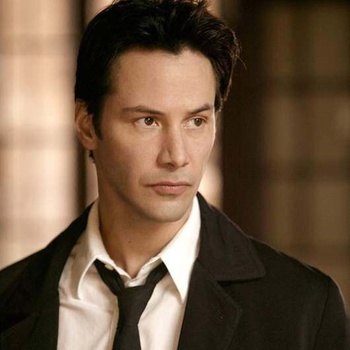 The Protagonist and an accomplished exorcist. He learns that he has a fatal case of lung cancer and is finally going to Hell. Eventually, he meets and agrees to help Detective Angela Dodson. 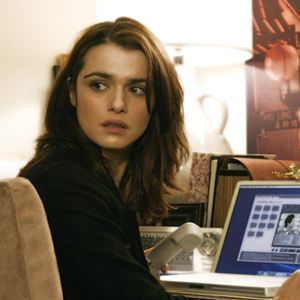 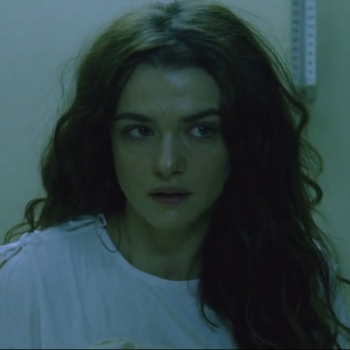 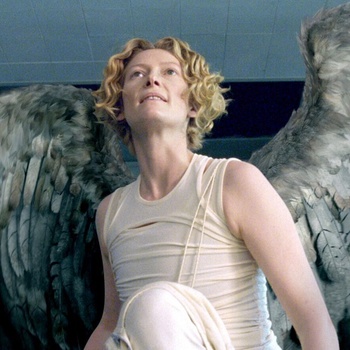 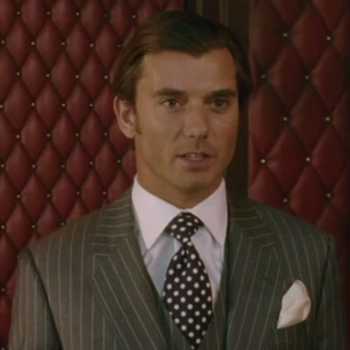 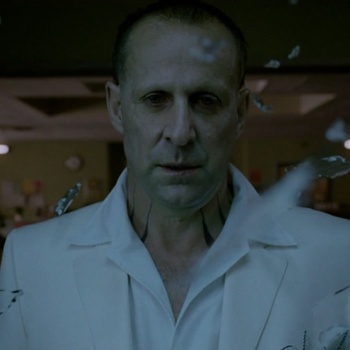