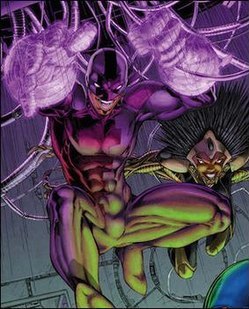 An amateur superhero coming from a small town in Mexico, Bunker is a member of the Teen Titans. He is capable of projecting Psionic bricks to form walls and other structures in various forms. He can also use his psionic bricks as a form of armour. 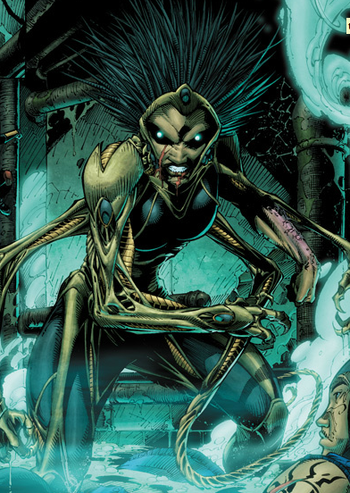 A member of the Teen Titans who turns into an insectoid-like creature when she sleeps. Skitter was given her name by her sister who wanted to protect Skitter as she said the name made her sound cute or harmless. 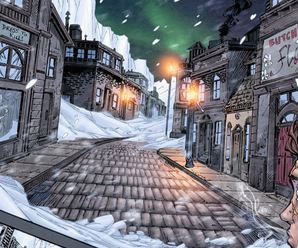 Living sentient travelling street. He moves between the cities and infiltrates them, thus bringing happiness to citizens. 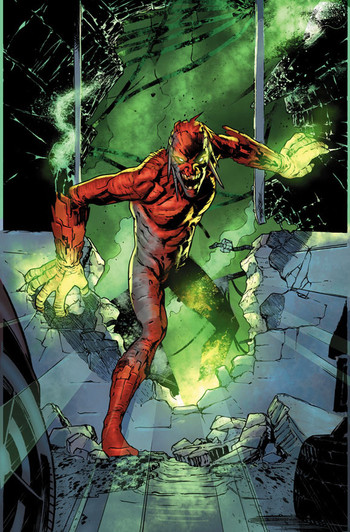 Metropolis University student who gains and struggles with the ability to transform into a Doomsday like creature. 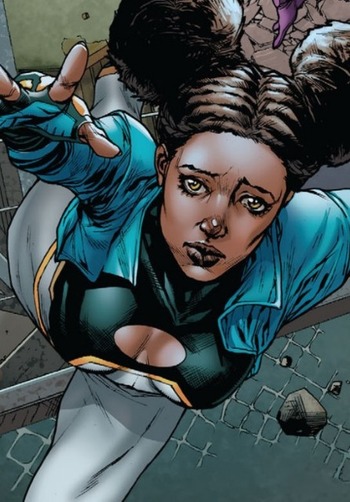 When Karen Starr/Kara Zor-El of Earth 2 returned home, she passed on the Power Girl mantle to Tanya, who had assisted her and Helena Wayne in the past. Karen also left Tanya her vast fortune.