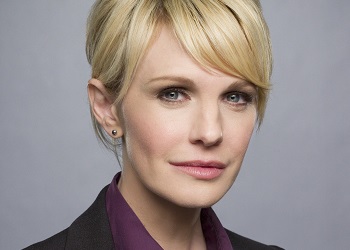 " It's so much easier to believe monsters do these things. Not men."
Played By: Kathryn Morris 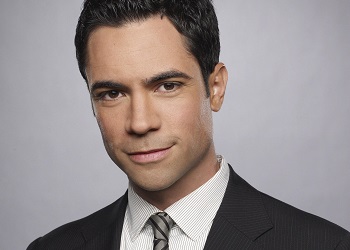 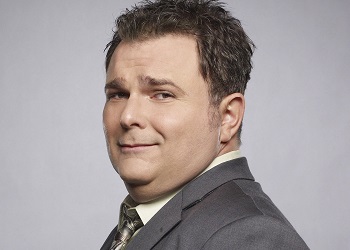 "You don't mind a little dirt, do you, Rush?"
Played By: Jeremy Ratchford
Will Jeffries 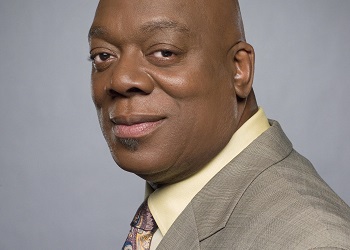 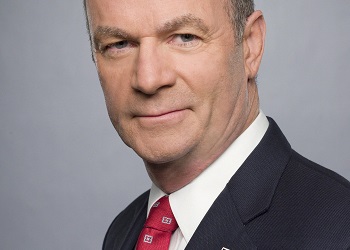 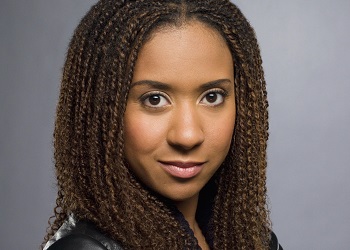 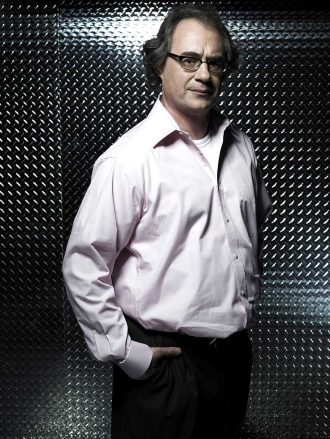 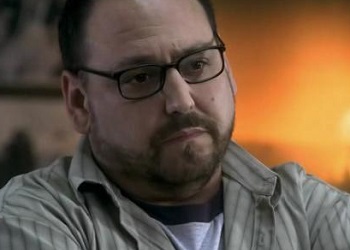