Code Vein Main Character Index
Revenants | The Lost |Successors
This page details the Successors of Code:Vein, Revenants or Lost that bear pieces of the Queen's body inside of their bodies. Beware of spoilers.
open/close all folders
In General

Successor of the Ribcage 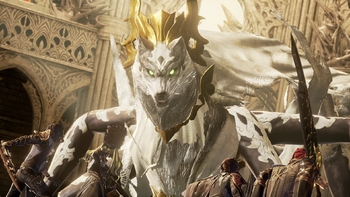 The Successor that awaits in the Cathedral of the Sacred Blood. A giant creature with a wolf-like head and four arms and two legs, it stands before the protagonist and company as if to block the door to the cathedral.

Successor of the Breath

Successor of the Breath 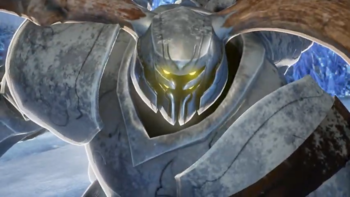 The Successor that awaits in the Ridge of Frozen Souls. A large animated suit of armor whose helmet is adorned with large antlers that awaits the protagonist and company among the frozen wastes.

Successor of the Claw

Successor of the Claw 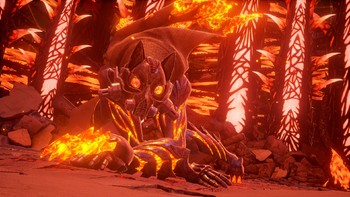 The Successor who inherited Q.U.E.E.N.'s claws. It has deep red claws that shine like a crimson flame and two tails. Its head is fully masked, meaning that its facial expressions are unreadable, but the prey reflected in its eyes is undoubtedly invited to death.

Successor of the Throat

Successor of the Throat 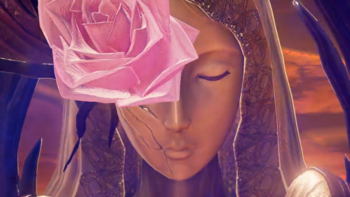 The Successor that was recently sent into frenzy by Mido and awaits at the Crown of Sands. An angelic figure with a flower in one of its eye sockets and purple halo-like appendages sprouting out of her shoulder blade. 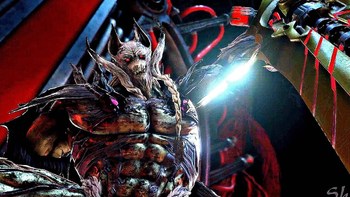 The Skull King/Successor of the Brain 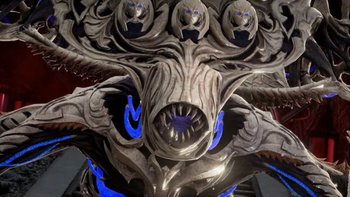 The Virgin Born
The mutated form of Gregorio Silva, and the source of the Red Mist separating Vein from the rest of the world. Juzo Mido forcibly introduces more Relics into the Successor's body so as to render him too insane to maintain the Gaol, and under the Queen's corruption Gregorio is reduced to a bloodthirsty beast. In all endings except for "Heirs", the lupine Lost summons the remaining unclaimed Relics throughout the land and absorbs them all in a last-ditch effort to preserve itself, transforming even further into a nearly-complete Queen.