Tropes related to the characters of Code:Realize. Beware of unmarked spoilers! 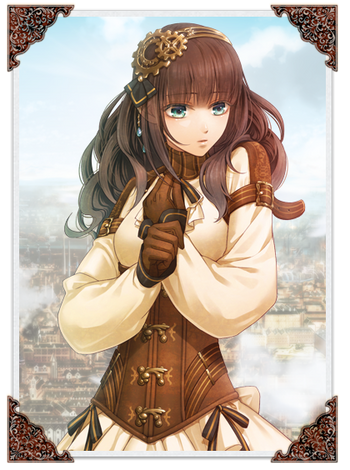 The protagonist and main viewpoint character of the story, Cardia is a young girl whose body contains a deadly poison which will melt anything she touches. She initially lives in isolation in the Welsh countryside, knowing only that her father has instructed her not to leave the house or have any contact with other people, because she is a monster. 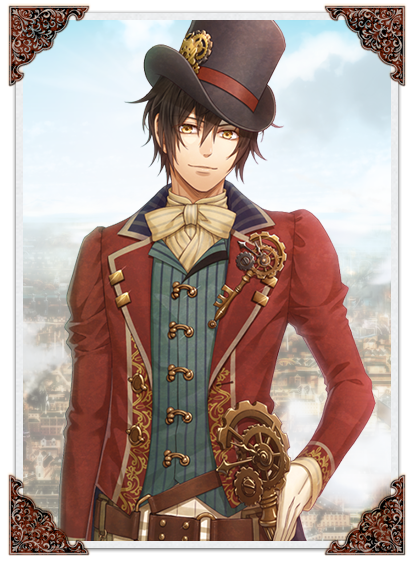 A 24-year-old self-proclaimed gentleman thief. He "steals" Cardia from the mansion and decides to cooperate with her in order to free her from her poison while investigating a series of terrorist atacks. 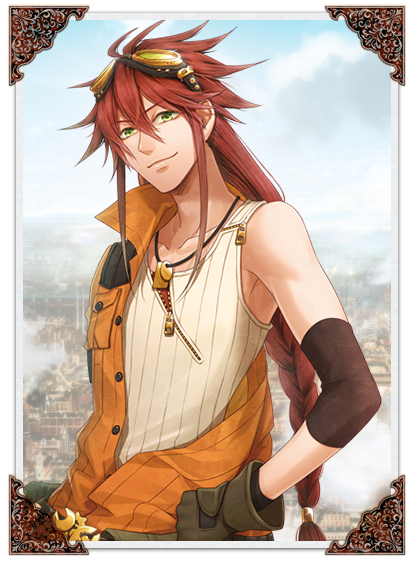 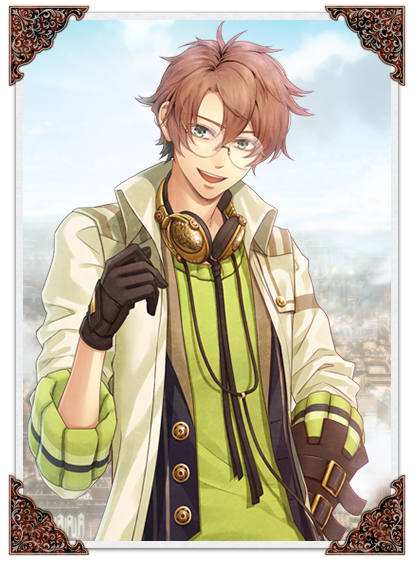 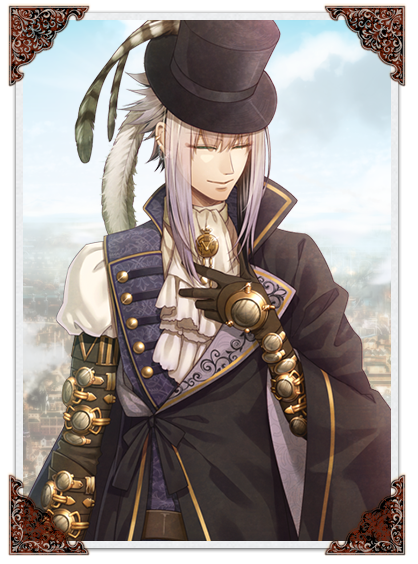 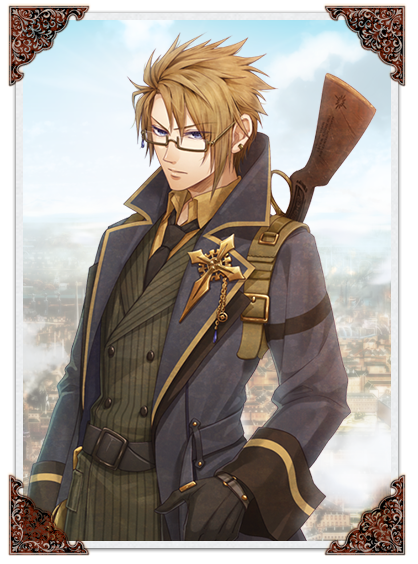 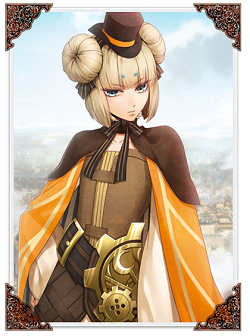 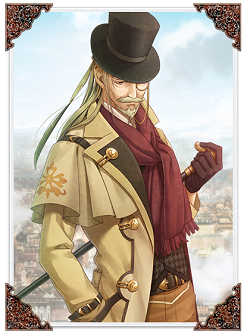 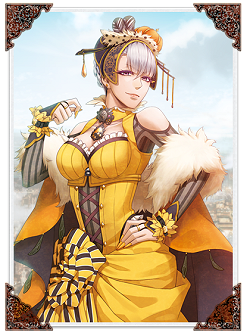 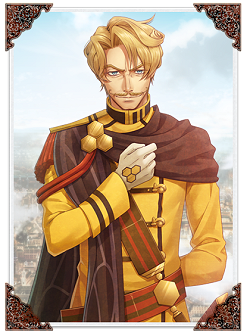 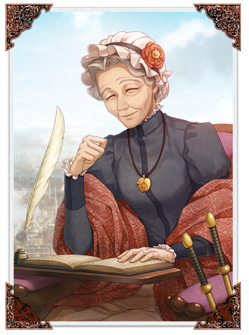 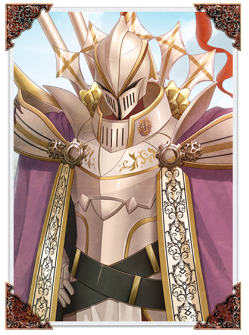 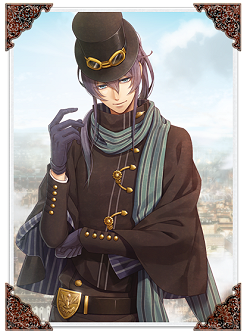 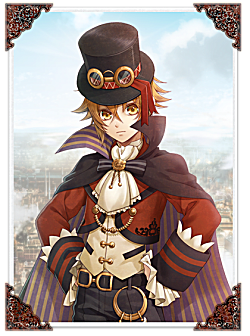 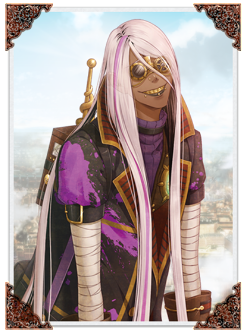