For tropes that apply to these characters in both series, as well as more detailed biographies of characters from the first series, please refer to the Code Lyoko character page. Characters from Code Lyoko will not be listed here until they are confirmed to appear in Code Lyoko: Evolution. 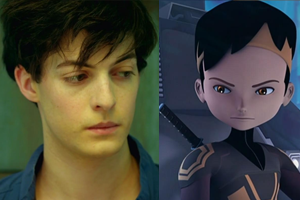 At the end of Season 4, XANA implanted one of his source codes in Ulrich's body, and as a result he can now deactivate towers. On a personal level, he is still trying to confess his affections to Yumi, and is still jealous of William for his efforts to get Yumi's attention. 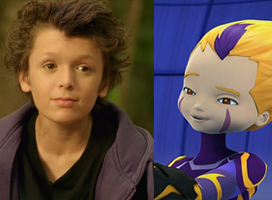 Odd is slightly more mature in the new series, but is still be a source of humor. He can now fire six arrows at once on Lyoko. Kiwi is no longer living with him, having been left in the care of his sisters. He is overjoyed to be back on Lyoko. He also has XANA's source codes in his body, and can also deactivate towers. 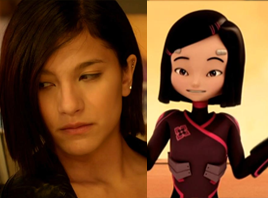 Yumi receives a new weapon, the "Bow Staff", and her Overwing has been modified. She can deactivate towers now, just as Odd and Ulrich do.

Jérémie reprises his role as the Supercomputer's main operator, and is now dedicating his time to figuring out new ways for his friends to navigate the Cortex and avoid XANA's specters. 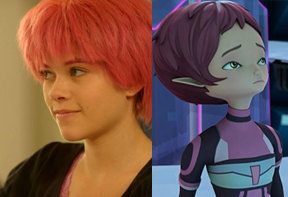 Aelita is the one that makes the decision to turn the Supercomputer back on after witnessing XANA-like electrical phenomena at Kadic. She finds a picture of her father in the Cortex, and is from that moment determined to find out why it is there. She is jealous of Laura's presence on the team. 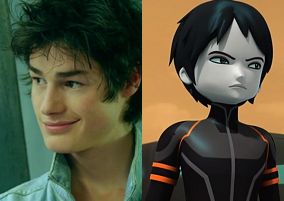 Post-possession, William has effectively been kicked out of the Lyoko Warriors for his actions in Code Lyoko, (despite the fact that it wasn't his fault), as the others make a point of not inviting him to the factory when duty calls. This has enraged him on multiple occasions, and he will go to the factory on his own and demand to be taken to Lyoko when he suspects that they are there without him. He has proven a capable fighter on Lyoko, and is finally accepted back into the team in episode 5.

A New Transfer Student introduced in "Madame Einstein". Laura is basically a feminine alter-ego of Jérémie — she's a giant nerd and a big fan of video games (programming them, not playing them). She's curious and ambitious, and slowly integrates herself into the group, causing Aelita to grow jealous of her.

The main antagonist of Code Lyoko. He has been resurrected and is using source codes implanted in the Lyoko Warriors to regain his strength. What he plans to do once he has regained his power is unknown.

Played by: Hugues Massignat
"You are a naive man, Mr. Hopper..."

A man introduced at the end of "Compte à Rebours", assumed by the Lyoko Warriors to be responsible for the creation of the Cortex. He used to work with Franz Hopper after the Carthage Project, but betrayed him at some point by using part of his research without his permission. In the present day, he is still involved with the Cortex, and is responsible for dispatching the Ninjas to deal with the incursions of the Lyoko Warriors. 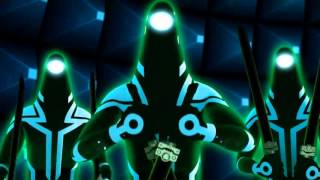 A new enemy that guards the core of the Cortex. Unlike XANA's monsters, they're humanoid. 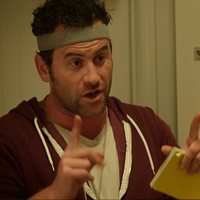 Jim reprises his role as gym teacher and disciplinarian. 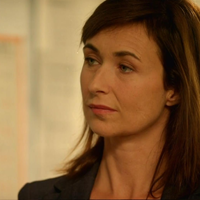 Franz Hopper is the creator of the supercomputer, and Aelita's father. There is a picture of him stored in the Cortex.