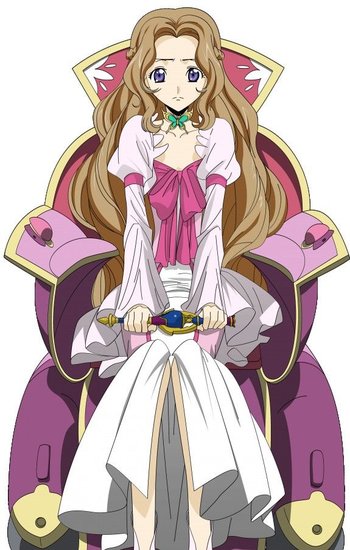 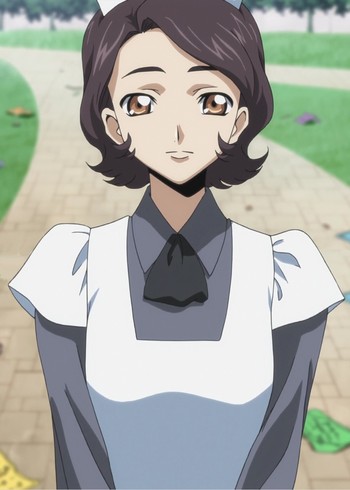 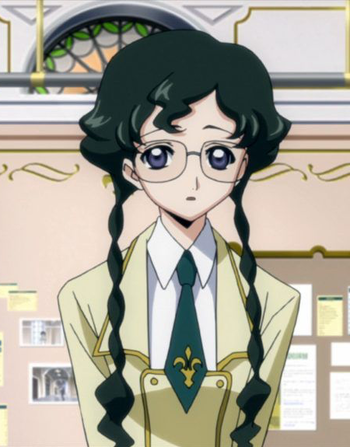 A member of the Ashford Student Council, and the only full member to not be a Paladin of Voltron. 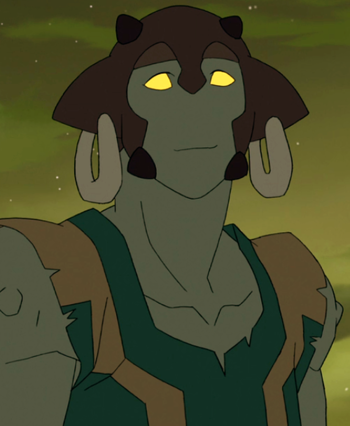 A young Balmeran slave of the Galra empire, Shay and her family were forced to help mine useful crystals from the creature, even as it began to die from over-exploitation. She and her brother Rax encounter Shirley, C.C., and Coran when they arrive to acquire a battleship crystal, and while Rax was cautious about them, she decided to help the three strangers. 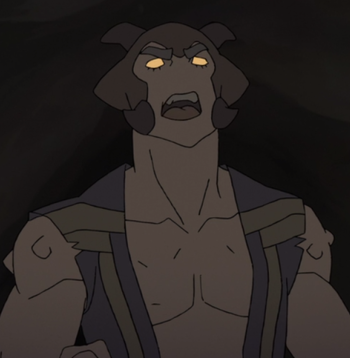 Another young Balmeran slave and Shay's brother. Initially very distrusting of the Defenders for fear of retribution by the Galra for helping them.

The Blade of Marmora

In General
An ancient order of Galra who are opposed to Zarkon and the Empire.
Ulaz 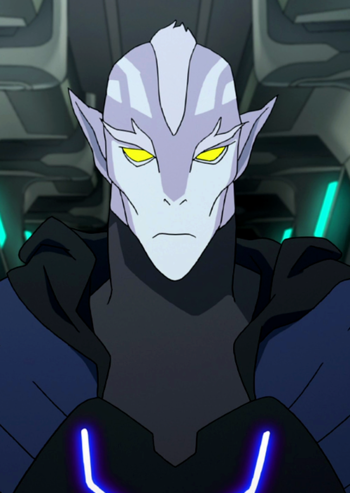 A member of the Blade of Marmora who freed Rai from captivity. 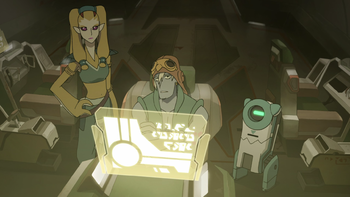 From left to right: Nyma, Rolo, and Beezer
A group of rebel fighters who manage to hail down the castle ship and warm-up to the paladins in order to steal one of the lions for a pardon.
Diethard Reid 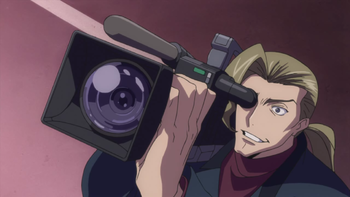 A Britannian news producer with a mad obsession for Zero. Being unable to join the Black Knights, he settles for continuing to film his exploits.
Mao 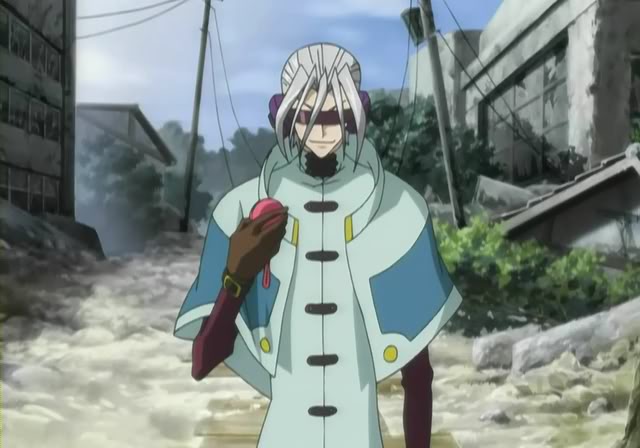 A mysterious man who has a connection with C.C.
Atsushi Sawasaki 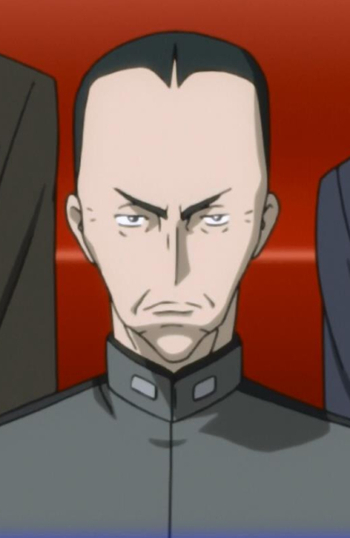 Former Chief Cabinet Secretary of the Kururugi Administration. He later tries to revive Japan with the backing of the Chinese Federation.