This character sheet includes the characters in Code:Breaker. 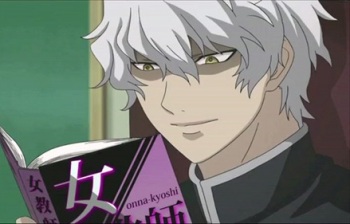 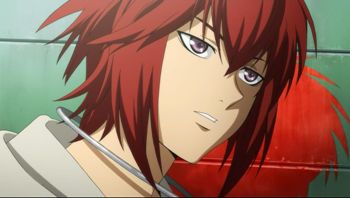 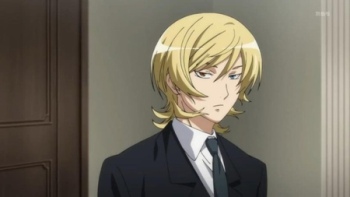 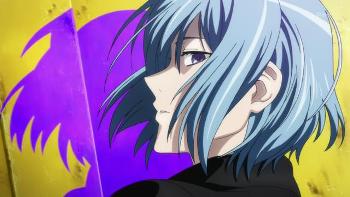 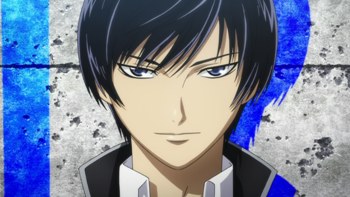 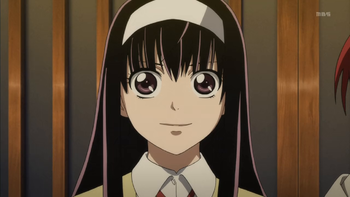 The President/Shibuya
The Five Angels

The One Being Sought a.k.a Code:Seeker 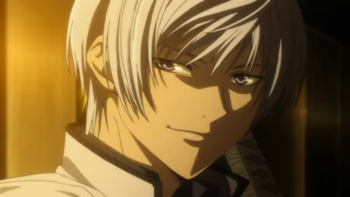 Haruto
Makoto
Yuki and Shigure's muggle best friend who's been in a coma ever since he tried to save Yuki from a falling building.
The X-Marks
Artificial humans created by EDEN whose powers weren't good enough to become Codes and are used as cannon fodder instead.
The Code:Names' Super Squads
Sakura & Ogami's classmates
Sakura's parents

The Prime Minister of Japan (who's also the head of EDEN), and Toki and Nenene's father.

Toki's elder twin sister who has lost her memories of him for some reason. She attends the same school as Sakura and is in the same year as Heike, working with him in the Student Council.