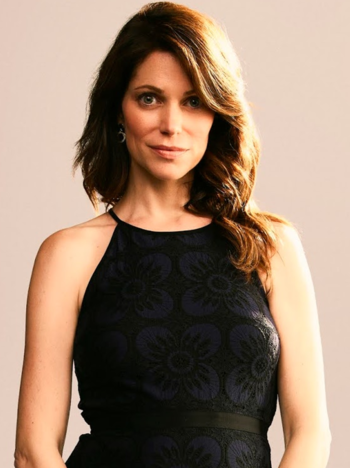 "You can't put a band-aid on an open head wound."
Played by: Courtney Henggeler
"You know, as much as I would love to watch you and your childhood karate rival duke it out, I kinda don't wanna get any blood on the patio..."

Daniel's wife, business partner and mother of his children. She vainly tries to be a voice of reason once the feud between Daniel and Johnny reignites. 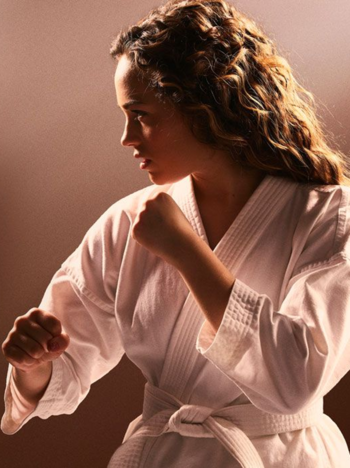 "Everyone's got a sob story. Doesn't give you the right to be a bully."
Played by: Mary Mouser
"You don't have to worry about me, dad. I can handle myself. I'm a LaRusso."

Daniel's daughter. Sam is dealing with the drama of high school and her new clique, eventually finding out how quickly people can turn when her new boyfriend starts a smear campaign against her. 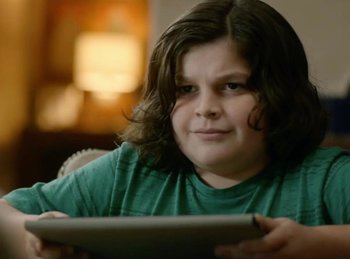 Daniel's son. He is a spoiled pre-teen who only thinks of video games. 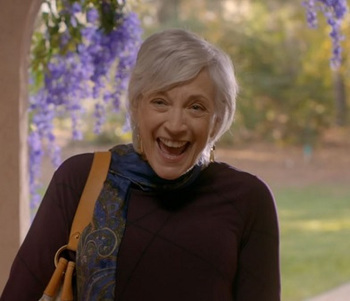 Daniel's mother. She has a difficult relationship with Amanda. 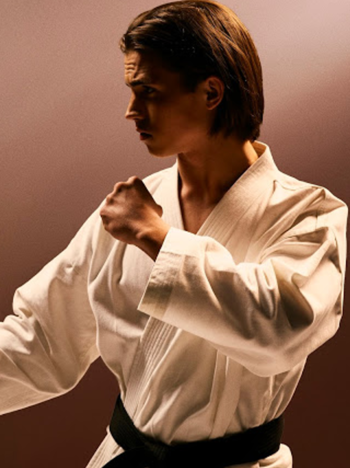 "I can't be my worst enemy, but you can be!"
Played by: Tanner Buchanan
"Look, I know I'm supposed to forgive you, or whatever, but right now, it's a little tough."

Johnny's estranged son, Robby initially seeks employment under Daniel as a form of revenge towards his father out of jealousy for Johnny and Miguel's burgeoning paternal friendship. However, Good Feels Good is in effect, and Robby ends up ironically becoming Daniel's student in Miyagi-do karate. 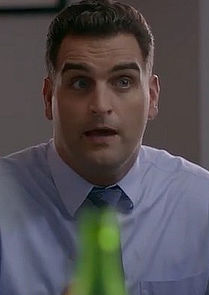 Daniel's cousin and ex-employee at the car dealership. 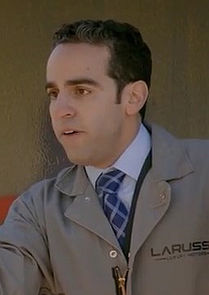 Played by: Dan Ahdoot
"Look, I know you and Daniel have beef. He kicked your ass in high school, you've been stewing, but I got enough crap to deal with without getting involved in your little karate soap opera, so..."

Daniel's employee at the car dealership. 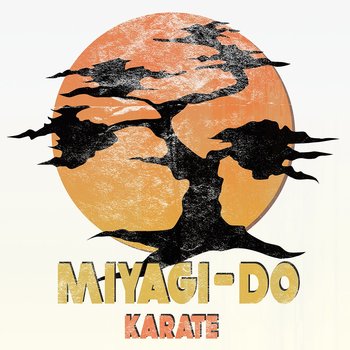 Daniel: Don't be a snake in the grass. Be a champion.
"Inner peace. Focus. Balance. These are just some of the skills that you will master when you join Miyagi-Do Karate."
— Daniel LaRusso 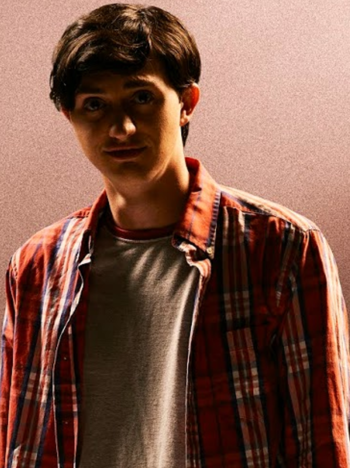 "I'm at peace with my depression. Last thing I need to be is suicidal."
Played by: Gianni Decenzo
"My whole life I've been, let's just say... less than popular. But at least I had a few friends. And then Cobra Kai comes to town, and the next thing I know, my friends are taking karate and becoming alpha jerks. I'm literally being threatened by my best friend. I just wanted to show I could fight back."

A sarcastic and awkward nerd who Miguel befriends during his first day of school, Demetri is another victim of Kyler's bullying. He attends only one lesson at the Cobra Kai's dojo before quitting, but remains a part of the Cobra Kai clique until going over to Miyagi-Do to learn karate instead. 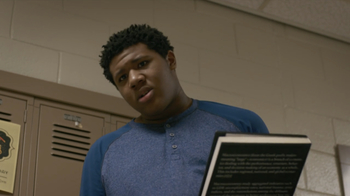 Chris joined Cobra Kai after the All-Valley Tournament along with his friend Mitch. Despite being the largest of the teenage cast, he is also the least aggressive and confrontational. For a time, Chris and Mitch served as lackeys in Hawk's personal gang, but Chris became increasingly disillusioned with Cobra Kai's aggressive ways. When Daniel confronted Johnny over the vandalism of the former's dojo, Chris became the first Cobra Kai student to walk out and join Miyagi-Do.

One of the former Cobra Kai students, he joined Miyagi-do with Chris and the others.