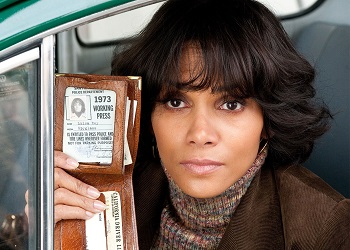 "Just trying to understand why we keep making the same mistakes... over and over."
Played By: Halle Berry
"My father braved booby-trapped marshes and the wrath of generals for his journalistic integrity. What kind of daughter would I be if I bailed when things got a little tough?"

A Spyglass columnist who gets herself in trouble when she gets a little too close to a conspiracy that may well end in nuclear winter. 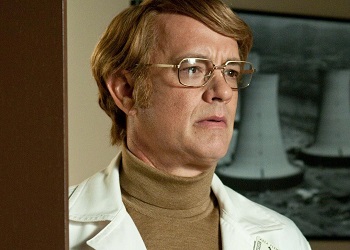 "Do you ever think that the universe is against you?"
Played By: Tom Hanks
"Fear, belief, love, phenomena that determined the course of our lives. These forces begin long before we are born and continue after we perish."

A nerdy scientist and co-worker of Sixsmith who falls in love with Luisa at first sight, feeling as though he's seen her before. 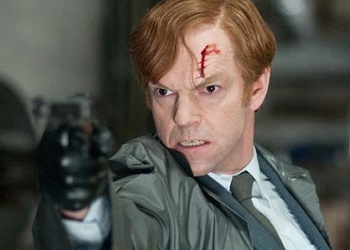 An assassin hired to tie up a few loose ends. 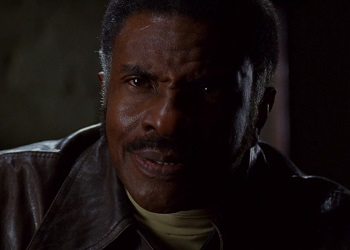 A bodyguard of Lloyd Hooks's as well as a war buddy of Luisa's father, hence why he saves her from Bill Smoke. 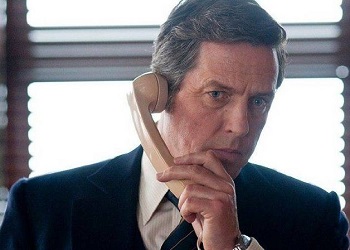 The chief executive of Seaboard Corporation. 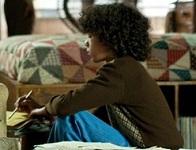 A young neighbour of Luisa Rey's who frequently hops his way onto her balcony. 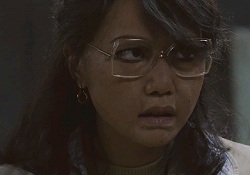 "And don't call me a fuckin' wetback!"
Played by: Bae Doona

A lookout at a factory where illegal aliens make stuffed toys under sweatshop conditions. Luisa Rey and Joe Napier flee into the building to escape Bill Smoke.