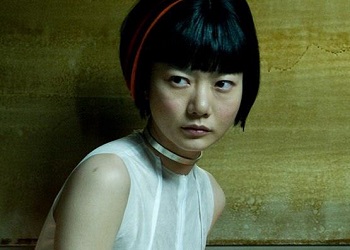 "If I had remained invisible, the truth would have stayed hidden. I couldn't allow that."
Played By: Bae Doona
"Our lives are not our own; from womb to tomb, we are bound to others, past and present, and by each crime and every kindness we birth our future."

A fabricant who is rescued from her slave-like duties at a fast food joint by a member of a futuristic rebel alliance. 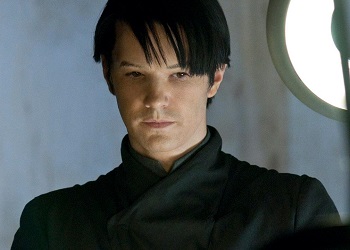 "This is what we have been waiting for."
Played By: Jim Sturgess

A high-ranking member of the rebel alliance known as 'Union' who rescues Sonmi~451. 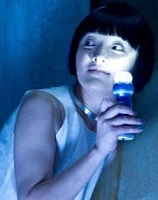 "I will not be subjected to criminal abuse!"
Played By: Zhou Xun

Rebellious fabricant that inspires Sonmi to escape her duties at Papa Song's. 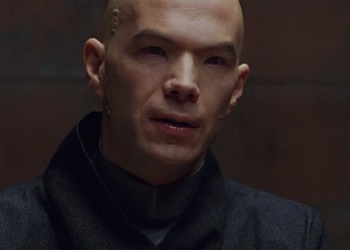 "Your version of the truth is all that matters."
Played By: James D'Arcy

The man interviewing Sonmi~451, who she relates her story to. 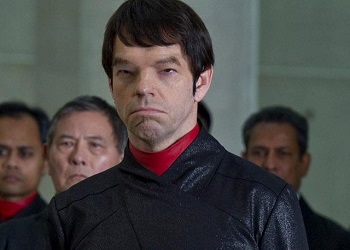 "The problem you create is a political one."
Played By: Hugo Weaving
Seer Rhee 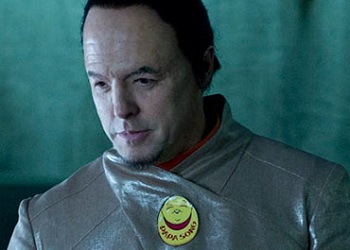 The manager of the fast food joint Sonmi~451 works at. 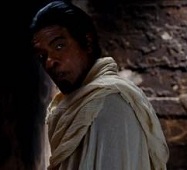 The leader of the rebel alliance Hae-Joo belongs to. 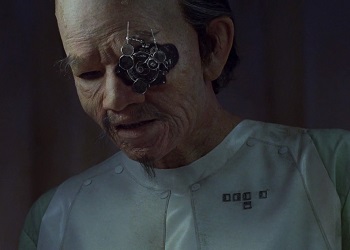 A scientist that helps Sonmi remove her Explosive Leash after her escape. 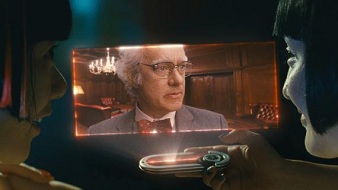 The star of the in-Universe film based on the life of Timothy Cavendish.

One of the many authors that Sonmi studies following her escape from Papa Song's.