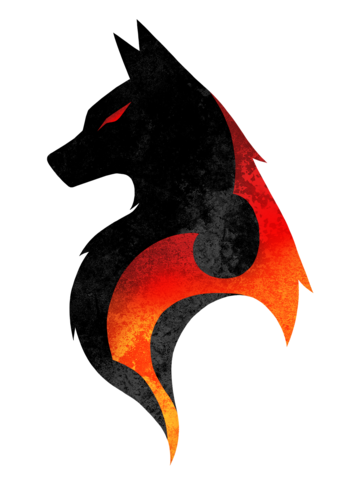 Wolf Dogs is the disposal team of the Vultures and consists of criminals, some of which are given a special type of choker that causes great pain to the wearer should they disobey their superiors' orders. If necessary, that choker is also there to kill them.

open/close all folders
In general
Levia 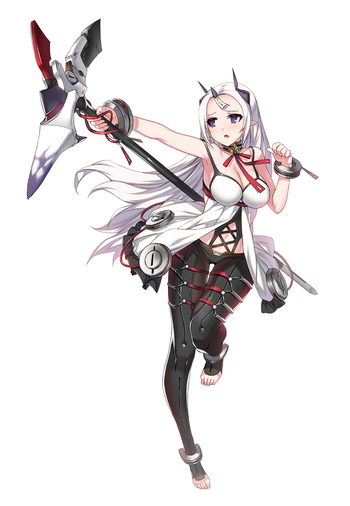 A dimensional monster who wiped out several Closers before being captured by Vulture Co. "She" dislikes fighting and can somehow use Phase Power that is similar to a human. Due to a certain incident, she is appointed as a new member of the Wolfdog team, and is thus forced to fight. In-game, Levia is classified as a Witch who summons dimensional monsters and channels Phase Force to aid her in close to mid-range combat. 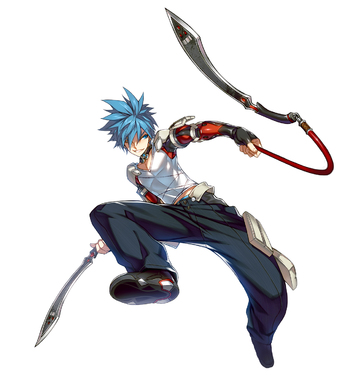 An orphan from the dimensional war who was experimented on by UNION into a ruthless fighter, but was deemed untamable. He was later picked up by Vulture, and was forced to become a member of the Wolf Dogs. In-game, Nata is classified as a Hunter who uses his chained kukris for sweeps and strikes and to draw in enemies for big combos.

A former thief who had gotten too close to Vulture's secrets by stealing their documents. She was later captured and assigned to work under Supervisor Shia as part of the Wolf Dogs. In-game, she is classified as a Rogue who uses high-flying kicks and double jumps, taking advantage of the damage bonus from air strikes in order to destroy enemies.
Tina