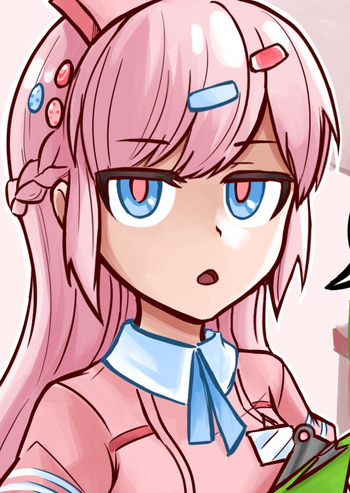 Dr. Albright is busy at the moment, so I will be treating you today.

A young nurse working at the Albright Clinic. Aloof and snarky with a hidden heart of gold, she faces all kind of horrors in this Crapsack World with indifferent professionalism. 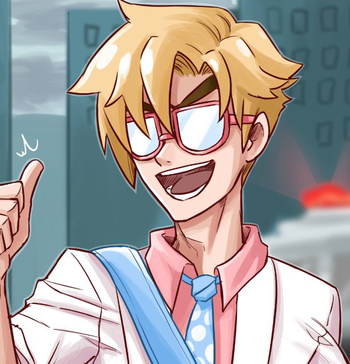 Head of Albright Clinic. He’s jolly and not serious per se, but very caring towards Bianca. 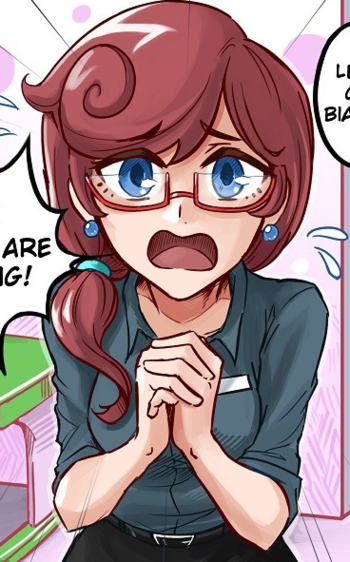 The caretaker of Capital City's library.
The Director 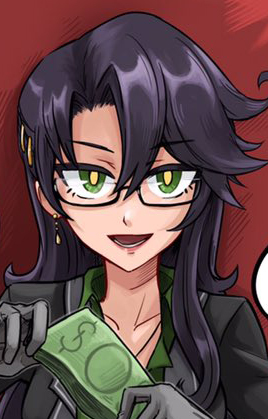 Head of the Capital City bank. She frequently does business with the Albright Clinic. 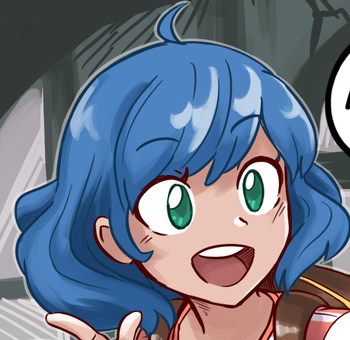 Bianca's classmate who considers her and Bianca to be best friends. 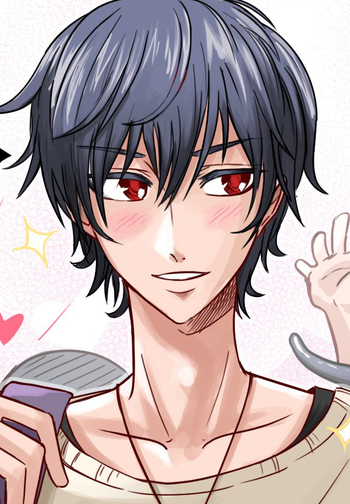 How most people see him.
True Form 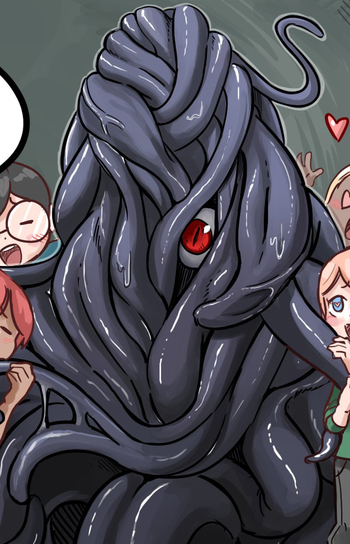 A hideous blob of flesh and Bianca's classmate.

Big Father
A giant environmental mutation who lives in the sewers with his children. 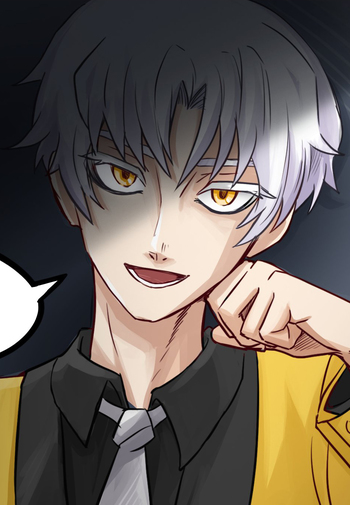 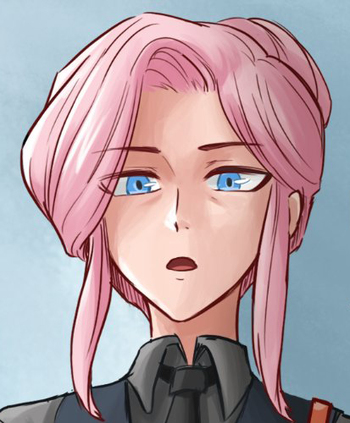 Everyone dies. You'll die. I'll die. Don't whine about it.
A very sought-after doctor with a cold demeanor. 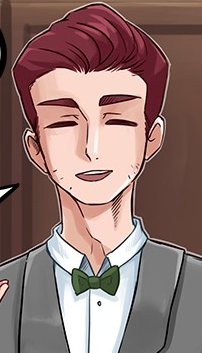 Bianca's father, whom she has only met once in her life. 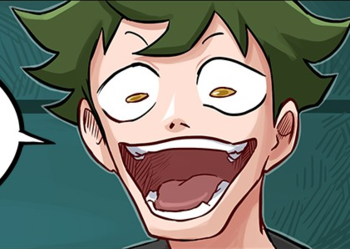 The employee giving Bianca a tour of the café.