A girl who enjoys Clarence's company. She seems to do things that girls don't usually do, like have wars or fights.

Clarence's teacher at school, who seems to be very uncomfortable with her job and has no luck finding a good man.

The resident Jerkass of the neighborhood. 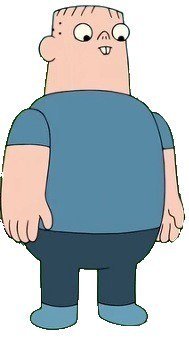 Voiced by: Skyler Page (season one), Damien Haas (every episode after Page's termination)

Butt-Monkey of Belson's trio of friends. 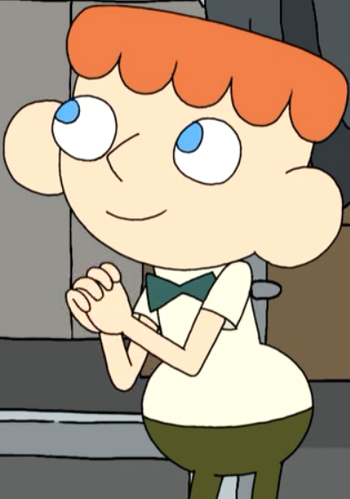 A meek smart kid with a bowtie, and super snobby parents. 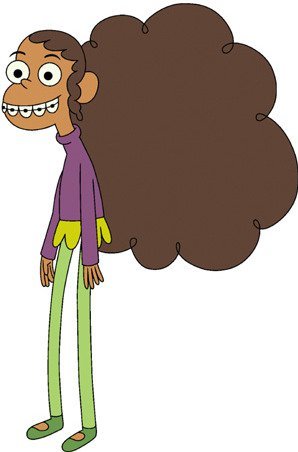 A spindly girl with a big hairdo and an obsession with creepy stuff.

A very unfortunate young man. Whenever he appears, expect something to go wrong for him.