Characters / Citadel Of The Heart Code Lyoko Cast And Affiliates 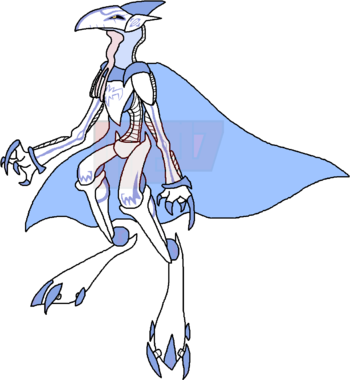 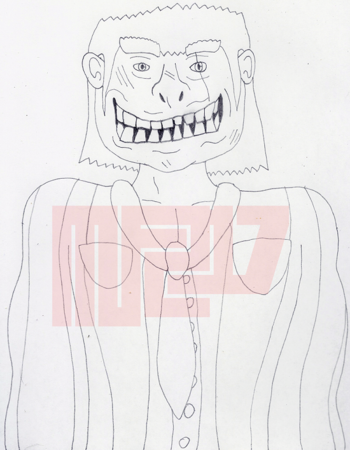 A very literal Face of a Thug...

An extradimensional entity that has no ties to physical or virtual planes, and can likewise give this ability to literally anything and everything that is otherwise constrained by the realm of fiction so long as they possess a visual or audio form of existence prior. It can summon entities from fiction to do its bidding, such as the shark from Jaws, the titular birds from The Birds, even summoning its own weaponry from fiction such as Megatron's Fusion Cannon, a Jaeger, The Death Star, among other things. Currently lacking a body, AI#404 has been successfully contained and in storage for quite some time, having initially been created at some point during The '90s, and has been archiving media for it to use as a reference point in its mind ever since. 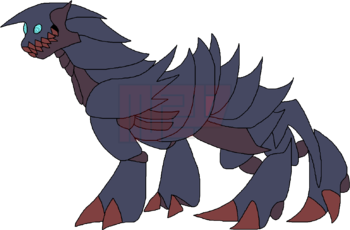 For more general information, check under Protagonists (Canon) on the Citadel Of The Heart Sword Art Online Cast And Affiliates page.