Head of the student council and the older brother of Felli.

A first year student of the Liberal Arts Department.

A first-year student of the Liberal Arts Department. 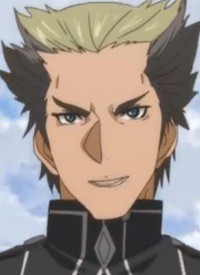 Captain of the 1st Platoon and the head of military arts. 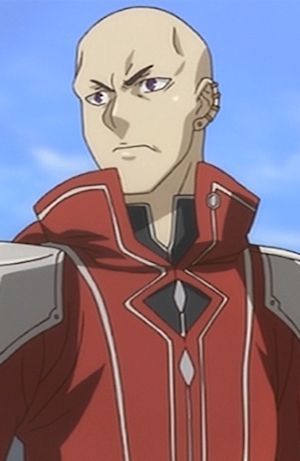 Captain of the 10th Platoon, which is now implied to be disbanded or inactive.

A member of the 10th Platoon.

The captain of the 5th Platoon and Zuellni's supposed strongest military artist. He is also the younger brother of Heaven's Blade wielder Savaris.

A member of Zuellni's 5th Platoon. 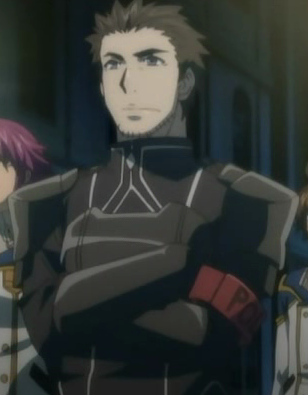 The head of police in Zuellni.

A first year student of the Military Arts Department. She works for the police department of Zuellni. 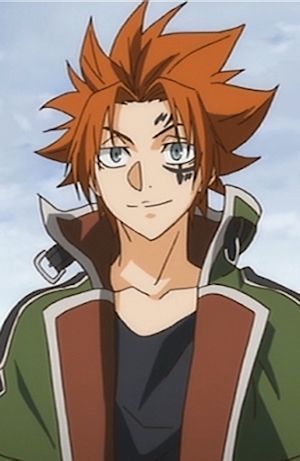 The third generation head of the Salinban Mercenary Training Group. 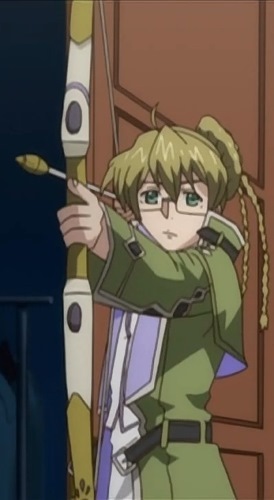 The archer in the Salinban Mercenary Training Group. 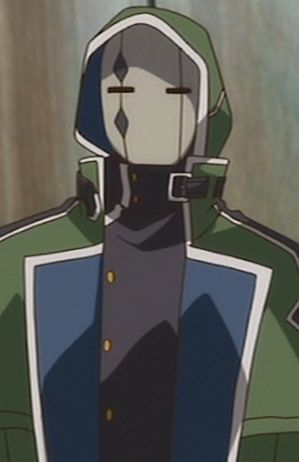 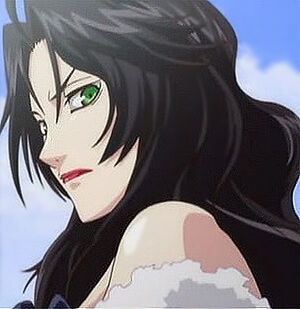 The Queen of the Proto-City Spear Shelled Glendan. 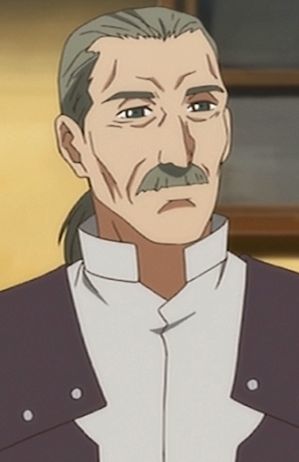 Layfon and Leerin's foster father from the orphanage in Glendan. 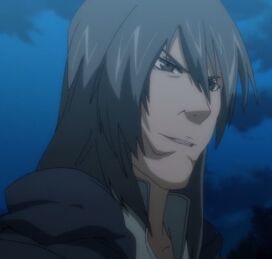 A Glendan military artist who dreamed to become a Heaven's Blade wielder. 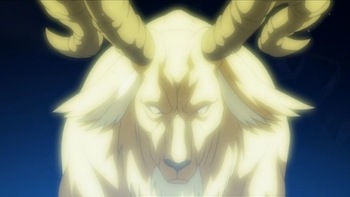 The Electronic Spirit of the deserted Academy City Gandoweria regios. 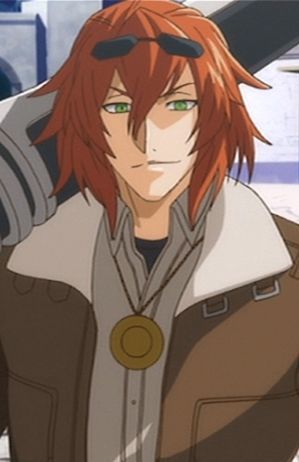 A red-haired military artist who appears in the anime in episode 3 and 19. 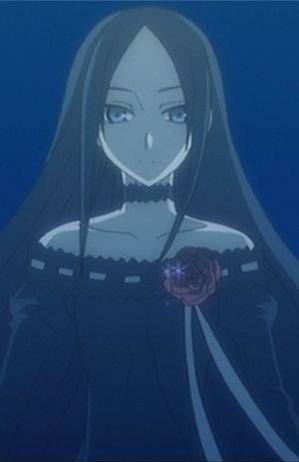 A girl with black, long hair who has been seen in the reflection of Leerin's eyes.

Saya's partner and is a travelling detective with dark hair.

A short, blond woman who is being protected by Saya and her partner, Ailen.

One of the masks who is trying to attack Ramis.