Characters / Chivalry of a Failed Knight: Other Characters 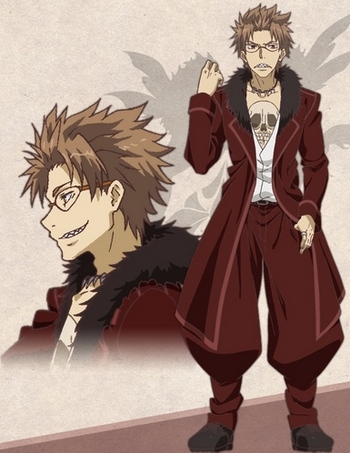 3rd Year
Rank: C
Rebellion
A group of terrorists that wants to destroy the current social order so that Blazers will rule over normal humans.

Rank: Unknown
Device: Unknown
One of the 12 Apostles of Rebellion. He has the ability to control friction in the surrounding area.

Voiced by: Kenji Nojima (Japanese), Mark X. Laskowski (English)
Rank: Unknown
Device: Judgement Ring
A terrorist who attacks the mall that Ikki and his friends are visiting in Volume 1.
Others

A normal human who is famous for being able to match Blazers with just pure swordsmanship. 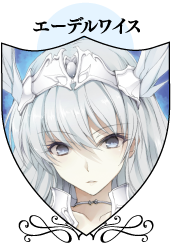 Rank: Unknown
Device: Unknown
The strongest Blazer and swordswoman in the world, as well as an invincible criminal. She's also one of the strongest Desperados.

The current prime minister of Japan.

The puppeteer of Reisen Hiraga and the leader of Team Cradleland. 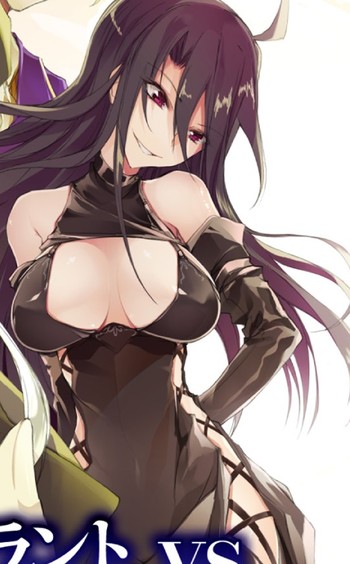 A member of Team Cradleland.