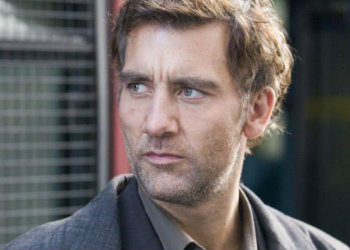 "I can't really remember when I last had any hope, and I certainly can't remember when anyone else did either."
Portrayed By: Clive Owen

A former activist who was devastated when his child died during a flu pandemic. 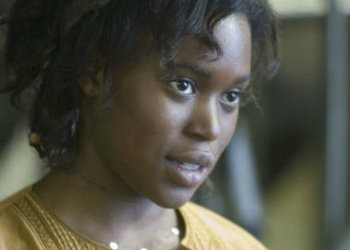 An illegal immigrant and the first pregnant woman in eighteen years. 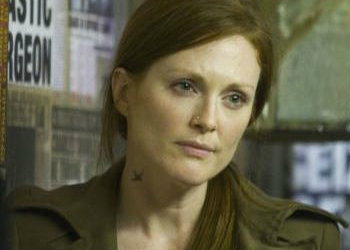 The leader of the Fishes and Theo's estranged wife. 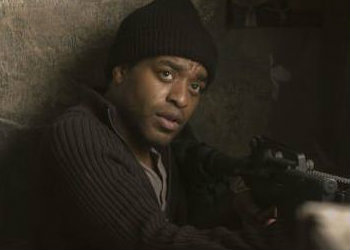 "...how can it be peaceful when they try to take away your dignity?!"
Played By: Chiwetel Ejiofor

A member of the Fishes and the second-in-command to Julian.

A member of the Fishes who joins Theo and Kee.

A particularly aggressive and dim-witted Fish. 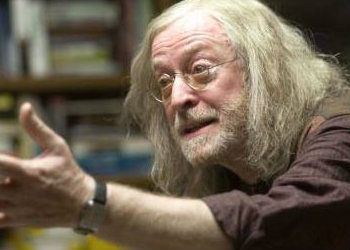 "Your baby is the miracle the whole world has been waiting for."
Portrayed By: Michael Caine

A border guard who buys weed from Jasper.

A Romanian lady who acts as Theo and Kee's guide once they're in the camp.

Theo's cousin and a high-ranking government official. Nigel runs a Ministry of Arts programme "Ark of the Arts", which "rescues" works of art such as Michelangelo's David (albeit with a broken leg), Pablo Picasso's Guernica, and Banksy's British Cops Kissing. He mentions that he tried to save Michelangelo's Pietà, but a mob destroyed it before he could.