The main superhero group in Electrophoresis. Essentially the 'Good Guys Group', the characters who reside in here are affable and efficient. 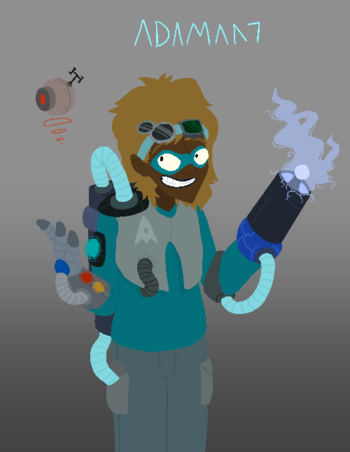 She's the commander and the leader.
Device 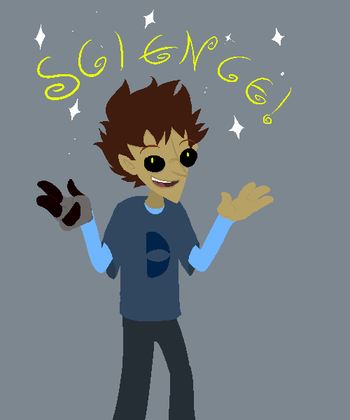 "Anything is possible when you have science, inhuman abilities, and an immunity to sleeping tablets!"

The technic of the Benefactor's League gifted with technopathy. He is extremely overenthusiastic in everything he does, despite the fact that his eyes and arm were torn out in the same fight (although he managed to repair them the minute) and his home country, Israel, tried to get him extradited multiple times.
Motor

The one who knows true control 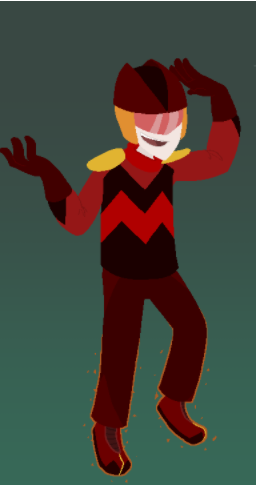 The one who dies a thousand small deaths
"Don't worry, it'll grow back." 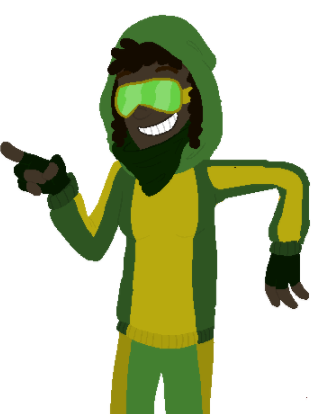 HEAL
Basically Motor's polar opposite, Augment has a positive attitude regardless of anything. Sometimes has difficulty reigning in her sense of humor (which tends to be dark when not viewed in her context). 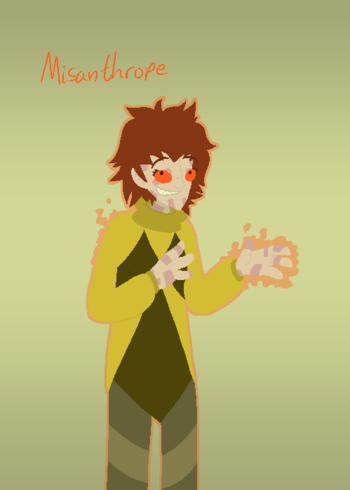 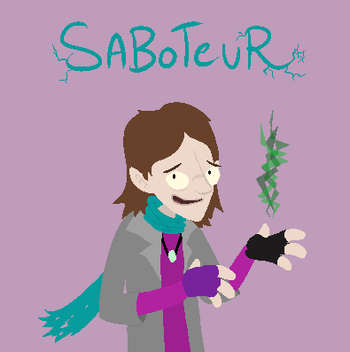 A relatively new member of the Benefactor's league who happens to be incredibly shy, awkward, and clumsy. And he can walk through walls. There's that too.
Flicker 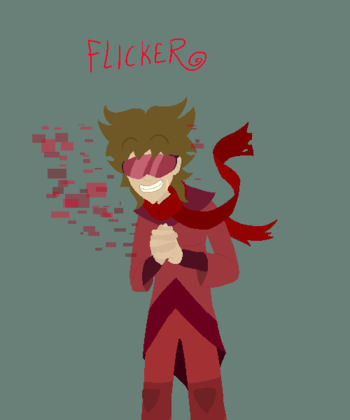 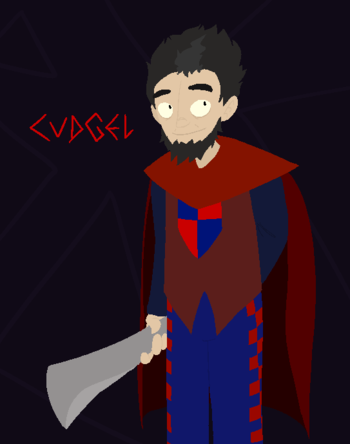 some caption text
Some joker who can make weapons.
Shuffle

A power-copying friend of the Protagonist. Likes to think she's Mega Man.
Isochrone

The one who changes the progressions 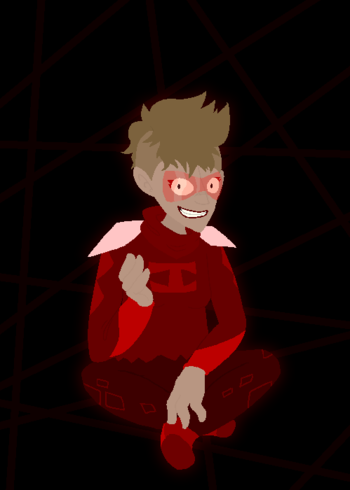 WARP
See her tropes at the Jacqueline entry in the 'Current Protagonists' folder.
Haze

The one who makes a traitor of the flesh

See her tropes at the Clara entry in the 'Current Protagonists' folder
Shepherd
A Canadian superhero of unknown power.