The various characters from the video game Changed. All spoilers are unmarked, you have been warned.

Colin, also known as "Human" by Puro, is the main protagonist and player character of Changed.

Puro is the deuteragonist of Changed. He is a friendly dark latex wolf-like creature, the only seemingly benign monster that doesn't want to absorb you on sight. He's capable of speech and helps Colin throughout the game. 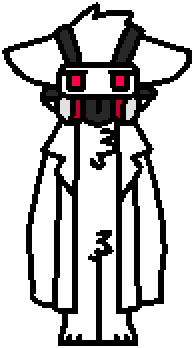 Dr. K is the main antagonist of Changed. He is a scientist from before the events of the game, whom intentionally 'transfurred' himself using his own drug that would allow its user to retain their memories and free will. He tries multiple times to contain Colin, who he believes may reintroduce the Pale Virus, to the outside world. 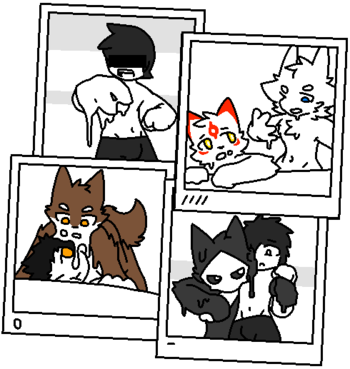 When the world discovered they had unearthed a 100% mortality-rate highly contagious virus in Antarctica which had already infected 60% of the human race, scientists and bioengineers scrambled to find a cure. Only to find there wasn't one. The Pale-Virus as it would be called, exploited fundamental flaws in the human genome. It was only harmless to animals.

In desperation, they knew they had to change the very genetic makeup of humans to eradicate this global threat. They began infusing various compounds with animal DNA. Latex creatures as they would be known, are primarily anthropomorphic (but occasionally feral or a different, miscellaneous form) and usually animal-like in appearance. Most of the latex act in a feral fashion, and will try to infect or assimilate any human that they see.

After the Dark Latex Creatures were deemed a failure during the 'Genetic Project', the scientists carried on with their experiments, in the hopes of making a latex that wouldn't result in a Loss of Identity. Once again, they failed. The Light Latex, also referred to as "living milk puddings" (by the protagonist), white blobs or piles of goo, are the first and most basic enemy in the game. 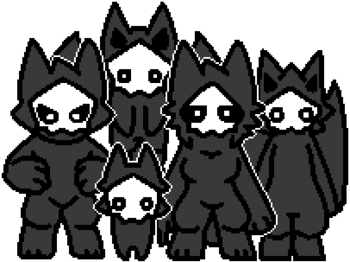 In a desperate last-ditch effort to save humanity from the raging Pale-Virus pandemic for which no vaccine could be developed, bioengineer scientists implemented the 'Genetic Project', to change the very makeup of people so the pathogen couldn't ravage the surviving population. The scientists developed the Dark Latex monsters, but were deemed a failure as any human they incorporated resulted in a Loss of Identity. 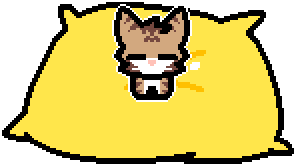 The Ming cat is a small brown tabby light-latex cat encountered in a storage room early in the game. 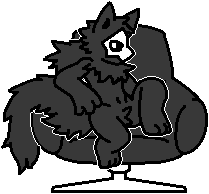 A dark latex wolf-like creature that serves as a boss in the game's Special Edition. 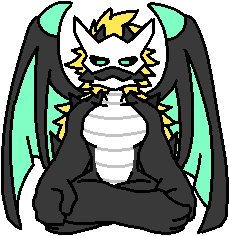 A very large dark latex, dragon-like being. They are one of the boss-like creatures the player encounters. The Elder One can be found in The Nest.

A lazy light-latex fox creature found within the Library in a room located near where Colin first meets Puro.

A female light latex goat-like creature with exceptional Objectshifting capabilities. She's a mimic-type enemy encountered throughout the game that tries to fool Colin with false savepoints, her first appearance being inside the Library. 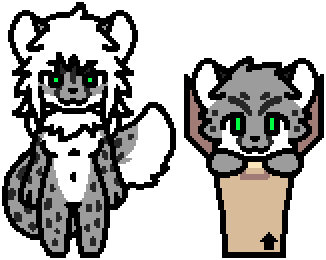 Like their name implies, they're a group of humanoid Light latex snow leopard beasts that appear in the game. While they don't all appear simultaneously, they will show up in four different areas as they track and hunt Colin. 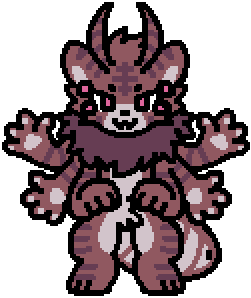 Stiger is a female Light latex arachnid beast, a fusion transfur of several other creatures that is an exclusive enemy in the game's Special Edition. Her home is in the darkest warmest areas of the tower's vents. 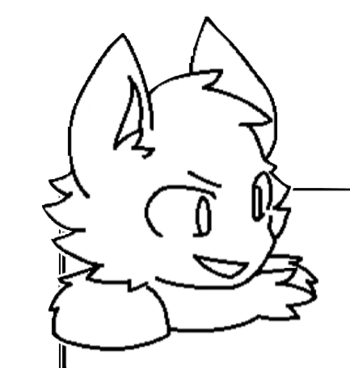 The Behemoth, also sometimes referred to as 'the Giant', is an enormous Light/White latex boss-enemy appearing in the game's Special Edition, located at the end of the Greenhouse area. Created by Dr. K just before the fight as a means to obstruct Colin's escape from the tower. Behemoth is made up of massive amounts of white latex goo, hundreds of beasts all coalesced together to think and move as one. 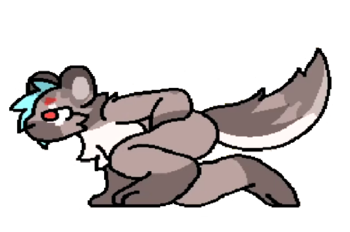 A light-latex hyena-like creature, the Mother Yeen is a secret boss. Her den is in a hidden room before the flooded basements in the game's Special Edition. 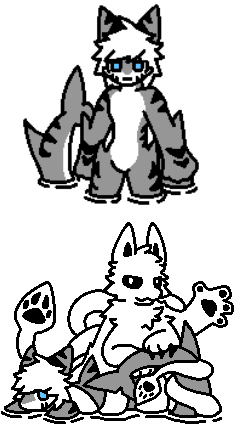 Two Light latex aquatic creatures Colin encounters while traversing the tank rooms and flooded basements to restore power from the generator. Tigershark is a variegated humanoid combination between a shark and a tiger, whereas Squid Dog is an evolved transfusion between a light latex wolf and a squid-like boss-type enemy. 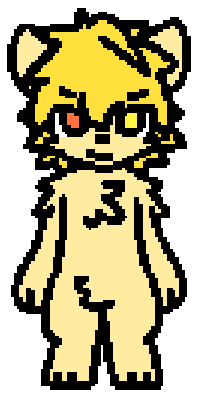 A light latex lion cub-like character in Changed who is suddenly encountered whilst Colin and Puro explore the buildings white Latex forests. 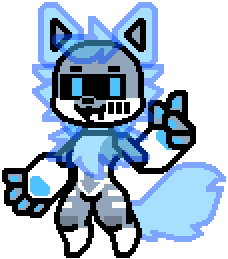 A Robot Maid character that features in the Special Edition. The prototype is the leftover relic for an intended mass production of household robots by an unspecified company who previously rented the tower complex as a robotics laboratory. Its unfinished due to the emergency expropriation of the building by the Thunder Science Company during the Pale Virus pandemic.