ALL SPOILERS ARE UNMARKED. You have been warned. 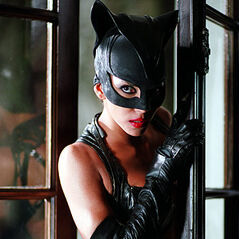 A fashion designer who becomes a Catwoman. 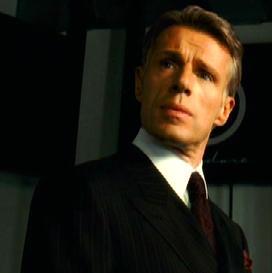 The CEO of Hedare Beauty. 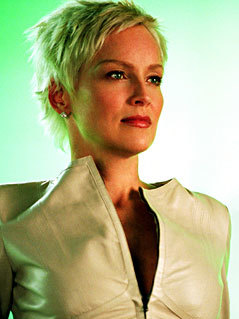 The wife of George Hedare and an associate of his within his company. She has her own plans with the company's products. 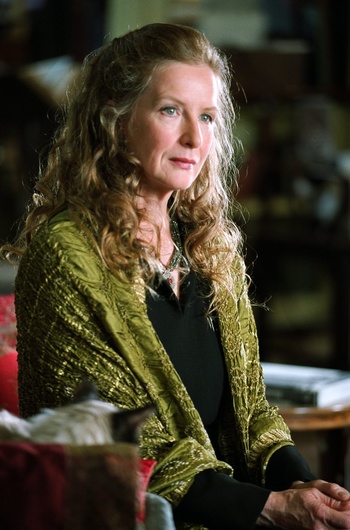 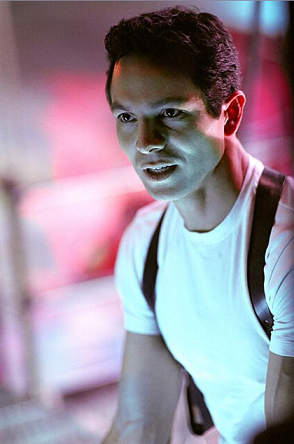 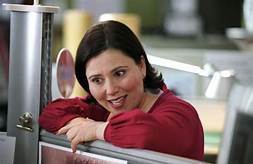 One of Patience's few friends.