The Cats In General 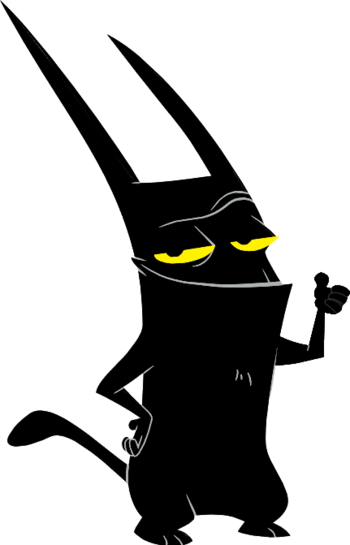 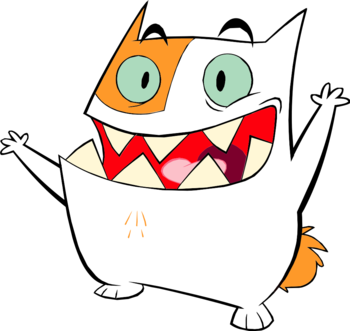 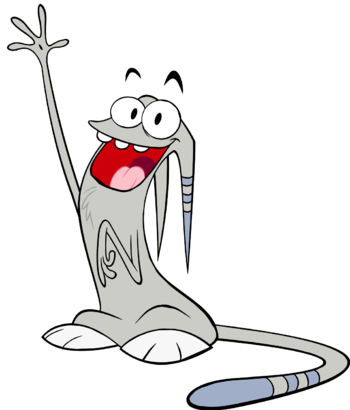