The characters who appeared in the film Cats Don't Dance. 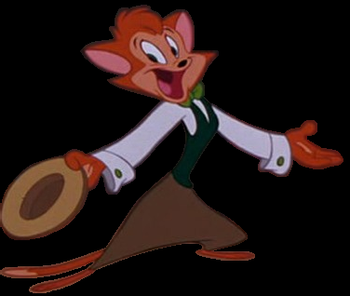 An orange tomcat with dreams of becoming a Hollywood star.

A white female cat who works as a secretary for the Animal Actors' Agency. She originally came to the Hollywood business to become an actress prior to the movie. Despite her singing voice, she was not accepted as an actress. 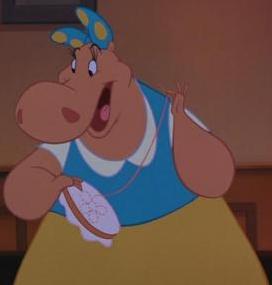 A hyperactive hippo who tends to look at the bright side of things.

A nervous turtle who is always seen reading his fortune cookies.

A dour female fish who is a dancer and a close friend (or maybe more?) to Cranston. 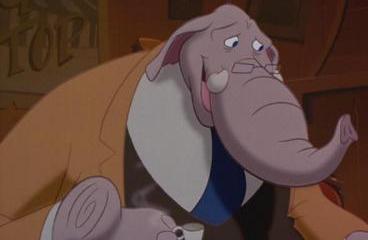 An elderly elephant who makes a living being the logo for Mammoth Studios. He is also a skilled pianist and composer. 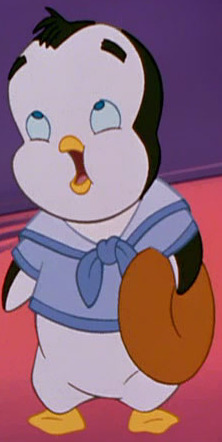 A young penguin who meets Danny and gets involved in his aspirations. 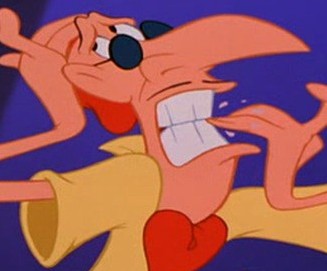 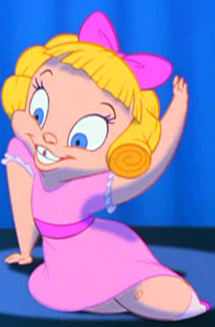 A child star and the shining jewel of Mammoth Studios. To the general public, she's "America's Sweetheart and Lover of Animals". In reality, Darla's a self-centered actress not willing to share the limelight with anyone else. Especially animals. 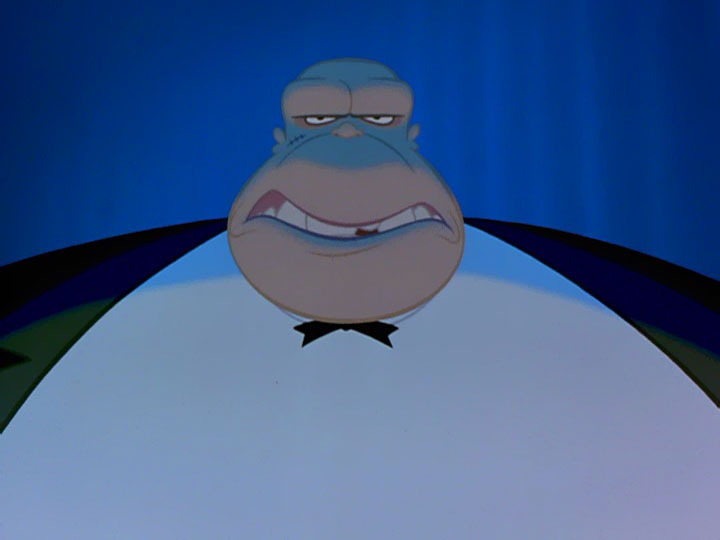 Darla's Frankenstein-like butler. He provides the muscle for Darla throughout and is generally part of the reason no one stands up to her. 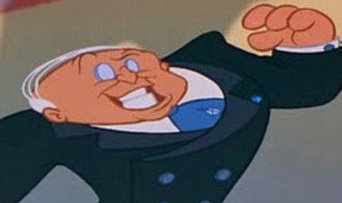 The man in charge of Mammoth Studios.