Warning: This page may contain spoilers! 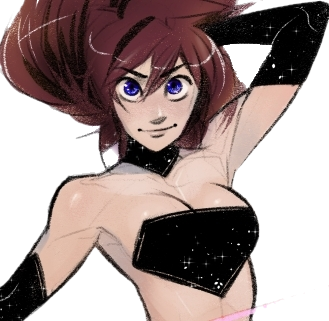 The titular character, a pants-disliking Space Pirate. She hijacks a ship commanded by Madison Vrax, setting off the main plot. 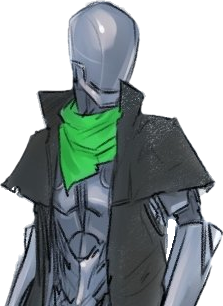 A robotic space cowboy (no, really!) who acts as Cassiopeia's partner in crime. 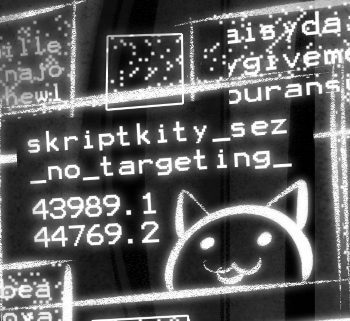 An artificial intelligence Cassiopeia uses to hack into various systems. It communicates entirely in clipped, LOLCat-styled strings of text. 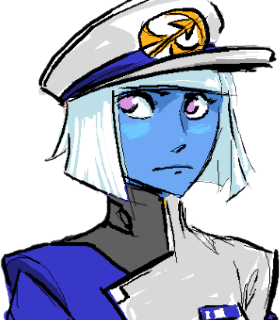 A Half-Human Hybrid officer of the Regency navy. The main overarching plot is triggered when Cass hijacks her warship, the Eupalinos, and scuttles it for parts.

Alina "Cupcake" Ison
Vrax's operations officer. Hails from a planet of peace and prosperity where almost everyone is super nice. 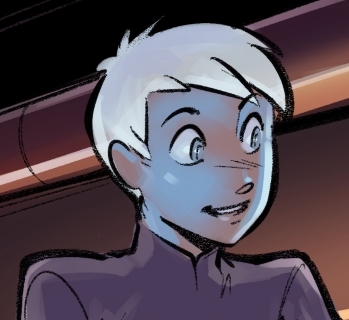 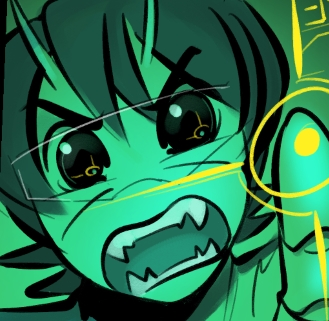 Vrax's chief gunner, Theira joined the Regency navy for one reason and one reason alone — access to the best guns in the galaxy and a neverending supply of things to shoot them at.

Lieutenant Russ
Vrax's trusted first mate... who is also a mole for those conspiring against her.
Isidor Farring
Vrax's science officer. His life before then could be summed up as 'classic pulp space adventurer'. 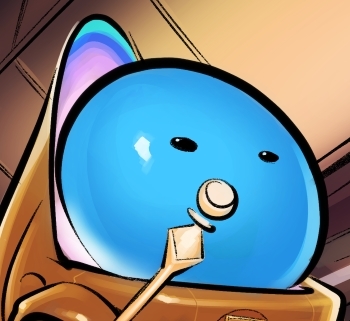 A vanaa prince (one of five) who is more concerned with running a Red Cross-style aid operation than politics. 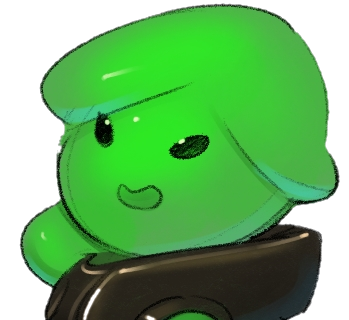 A young systems operator who joined up with Prince Gleb's crew in order to see the galaxy. 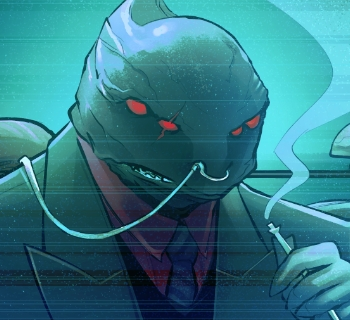 The enigmatic overseer of the galaxy's bounty hunter guilds, the Headhunter has some of the best assassins, mercenaries and guns-for-hire in known space at his beck and call. A powerful, clandestine force in the underworld, no one knows where he's based, and no one even tries to guess what his goals are.
Mercy 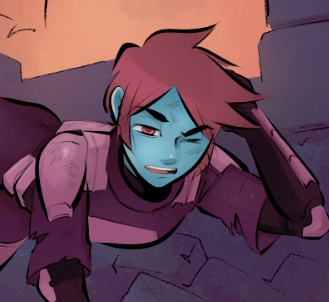 A bounty hunter in the Headhunter's employ, Mercy is quite skilled at her job... or at least she was until her run-ins with the Vanaa crew and Cass' band shot her success streak. 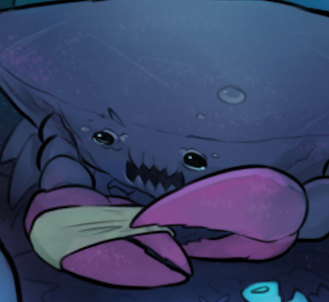 A gigantic talking crab who's also in the bounty hunting business. 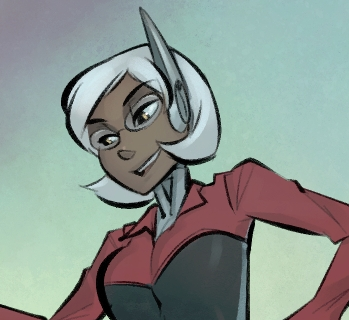 Doctor Karla Botz is renegade cyborg academic who believes robots will ultimately dominate all life in the galaxy. Consequently, she wishes to dominate all robots!
Motor Minx 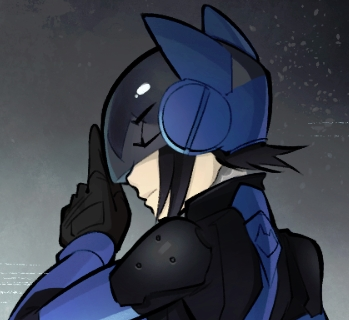 An enigmatic cyborg racer with a body composed of some of the most advanced technology in existence, and who also seems to have some sort of acquaintance with Cassiopeia's digital cat. 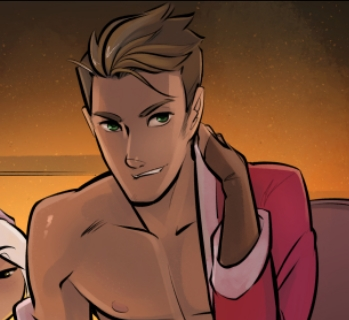 A dashing smuggler and the most ravishing man in the galaxy — at least to hear him tell it.