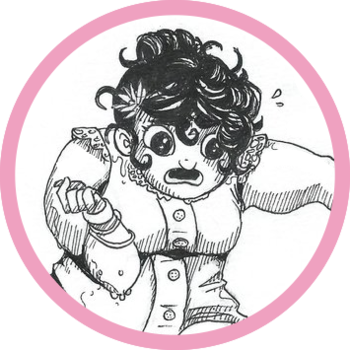 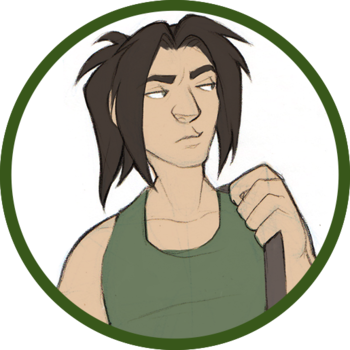 Oh, don't worry, I'm not hurt- the other parts were missing beforehand." 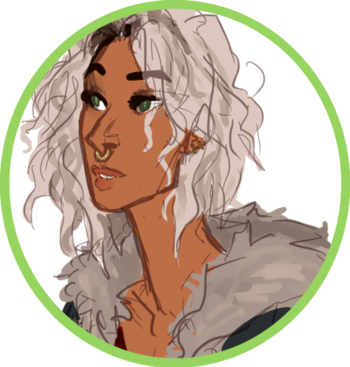 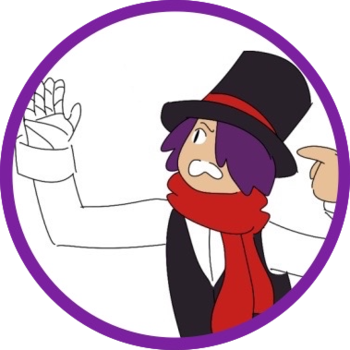 Jesse is a magician who never attended college, and moved to Vegas four years ago to join up with a friend and work the street together as magicians and petty thieves. With so many wide-eyed tourists with pockets stuffed full of gambling money, it'd be a crime NOT to take a little for themselves. However, about a month ago Jesse's friend was arrested while they were working together. Jesse sensed something off about the scene and quietly slinked away just before the cops broke out their badges. He has not made any move to contact his friend since then. 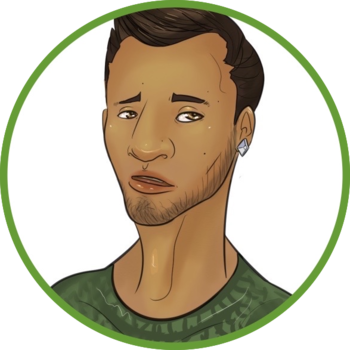 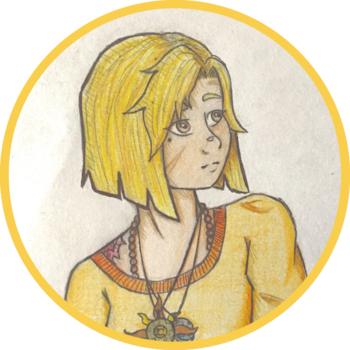 Having been raised under her abusive stepfather and neglectful mother, Annora doesn't have all the screws up there in her head. Only knowing the inside of a large house for all her life, she didn’t know how to interact with the world she’s been thrown into to study, other then it’s better then “home”. She was learning to be a doctor at Uni until she was met one night with her new neighbor named Mary, who, gave her a necklace that ended up saving her life from Men in Black trying to cut open her head. With Mary later introducing herself as a magical being, and that the necklace allowed Annora to enter her forest grown home, she left Annora straight at the Cardian’s doorstep to a familiar battleground world.

Fahim Haddad
♦ | 35 | Pakistanian-American
"Let's go touch a computer."
A recently widowed father, Fahim has become obsessive in the belief that his late husband was consumed by something otherwordly. He's gone down the rabbit hole; tattoo parlor essentially abandoned, child taken by his older sister, he is hell-bent on unconvering and destroying whatever it was that killed his husband. He believes he is at the foot of something ""huge"" something ""grand and impossible"" and /damned/ he'll be if he doesn't out every last shred of it. 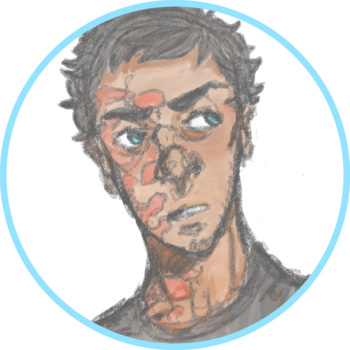 Lucilla Lestrade
♠ | 25 | Caucasian-American
"You're right. This isn't the first time i've hit a bitch with a brick. I'm stronger than this. Thank you coyote." 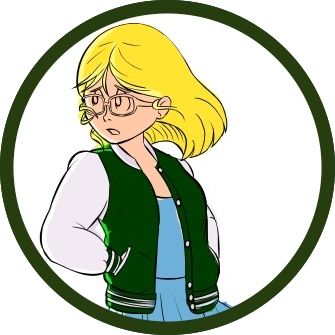 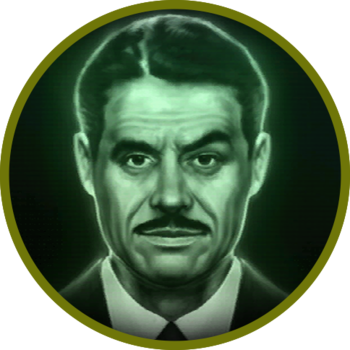 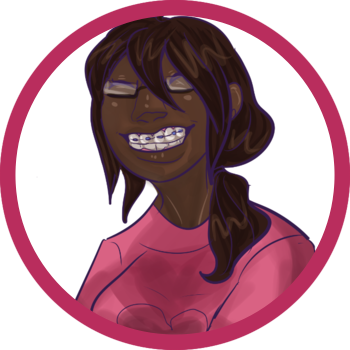 Ace of Hearts
Rolland Leachablelle
♣ | 32 | American | Human
"I am not afraid to punch a pregnant bitch." 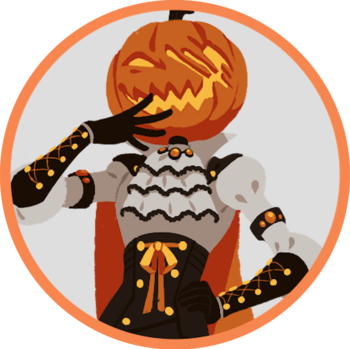 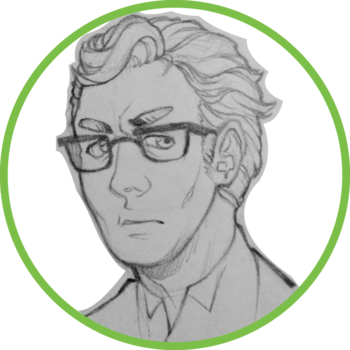 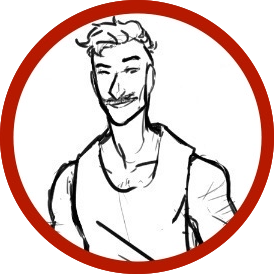 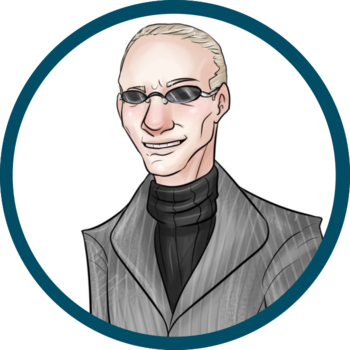 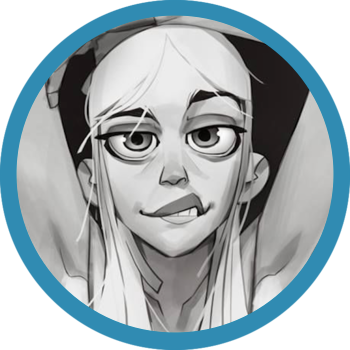 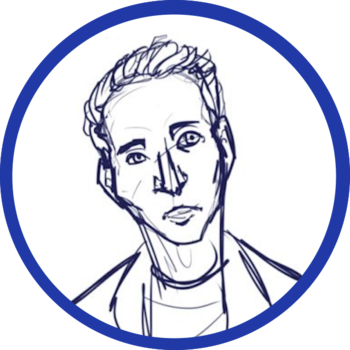 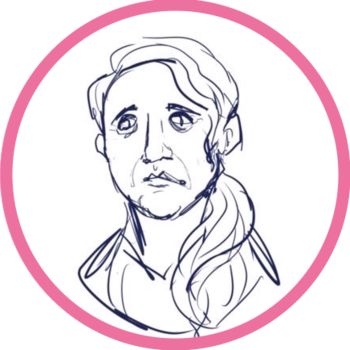 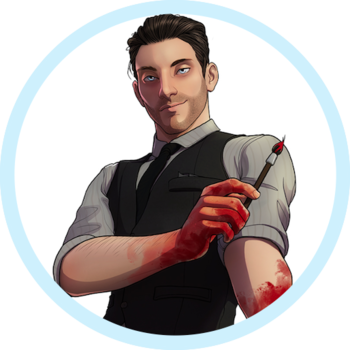 "Ignore the man behind the curtain!" 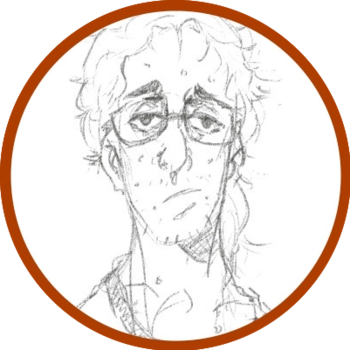 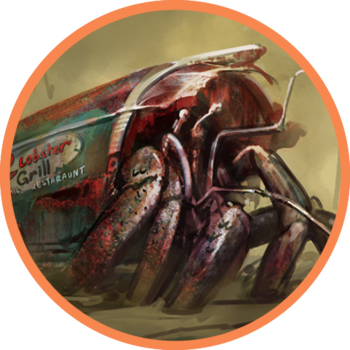 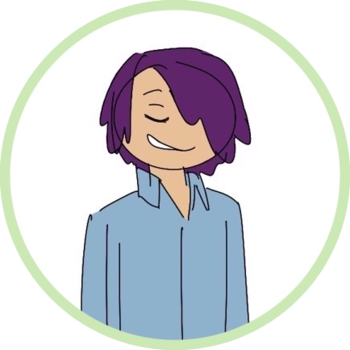 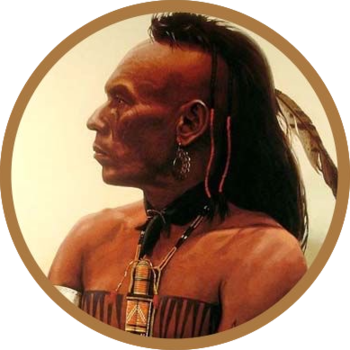 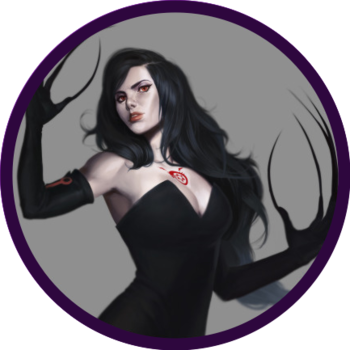 "Don't worry I'll watch them, what's the worst that can happen" 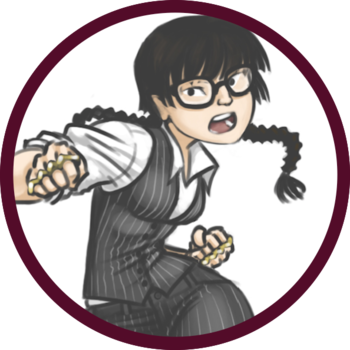 "Take your brides and indulge." 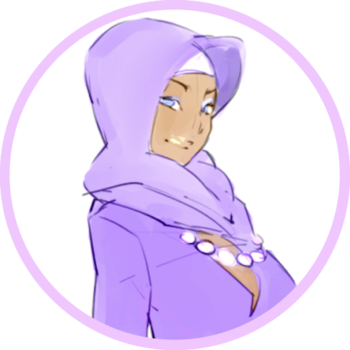 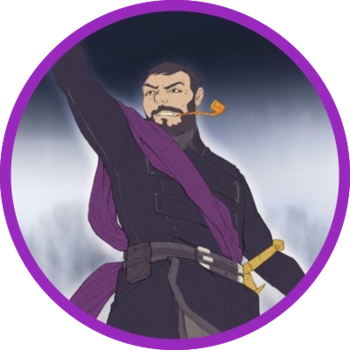