"The lack of context disturbs me..."

A well-meaning but weak-willed girl who moved to London to earn a degree in illustration. She was made a Cardian after being harassed by vampires, watching her school get set aflame by the Ace of Clubs, and generally having a bad time. While generally friendly, she punches and stabs threats to the team with alarming regularity. 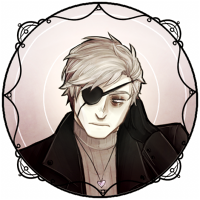 "Everyone here gives me too much credit..."

A heart with a troubled past and an even more troubled conscience. Ivan comes from a rich and well known family, but is, unfortunately, The Unfavorite. 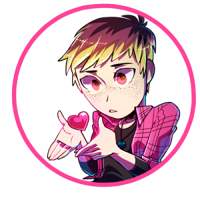 "Come on guys, what's the worse that can happen?" 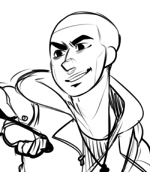 A club and the most physically able of the group. An ex-gang member and resident boxer, Jon acquired robotic arms after a bad scrap with the Big Bad.He is currently in a coma due to being tackled off a building by a monster he flipped off. 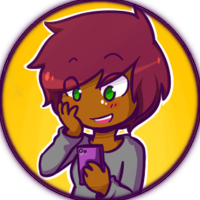 It's tough to be a god 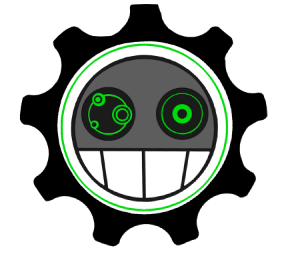