The four people of highest authority in the Rural division of the Cardians. Each is the overall boss of their respective suits: Hearts, Diamonds, Spades and Clubs. 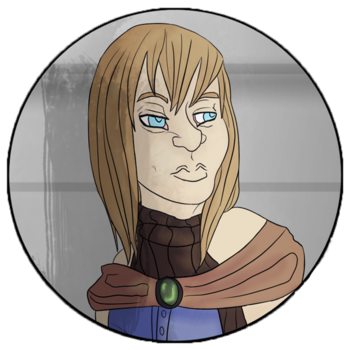 "We aren't in this business to be polite."

The elder twin of Chaney, and the Ace of Spades for the Rural division. She also seems to be one of the people in charge of the entire division, alongside Hellings. Not all that much is known about her, due to two total interactions with her by Player Characters. 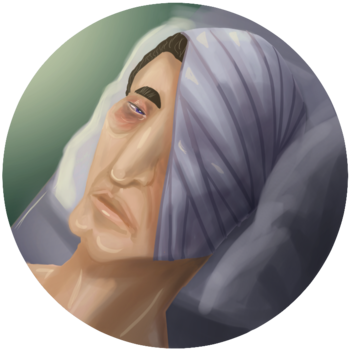 "...Count the scars on your allies and tell me they weren't worth a hand..."

The Rural division's Ace of Clubs, Hellings is a gruff, no-nonsense man, who knows how to get the job done. He also seems to be one of the more senior of the Aces, alongside Aubry. 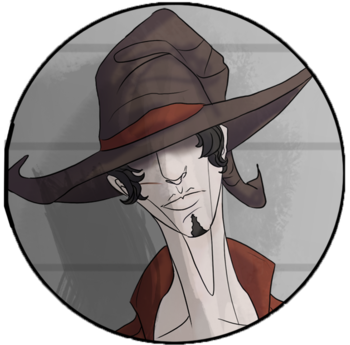 Rural's Ace of Diamonds, Bo has a good heart and a distinctive stutter. It was later revealed by Aubry that Bo guards a portal to the Hedge in Carlsville, and that it is located somewhere in the town's cornfields.Bo's past is something of a mystery, as he can only remember smatterings, and has difficulty expressing the memories he does have. In addition, Aubry keeps him at arm's length and Chaney outright dislikes him for some unknown reason, involving an accident a few years ago.

It is eventually revealed that Bo isn't actually even human. He is a True Fae, with the real name of Fustrarime, and is the one responsible for the Hedge portal and the gargoyles/night-crawlers, along with Omega's transformation and Roderick Lafleur's death, and the deaths of much of the old Carlsville division who went with him. 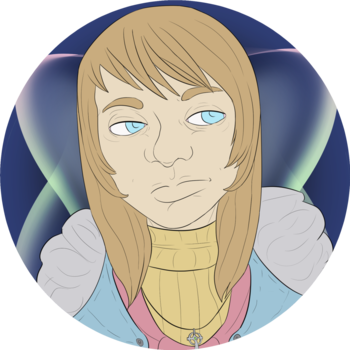 Despite being a young girl within the division, Chaney is the Rural Ace of Hearts and the younger twin of Aubry. The Player Characters don't really know all that much about her, but she seems to know a lot about the rules of the syndicate, and is a capable strategist with a mischievous spirit. She has a penchant for refusing to be straight when questioned about mostly anything, especially when it's important, or using social interaction purely as a means for having fun.

There aren't many other members of the Rural division, but there are some nonetheless. So far, they have been ranked much higher than the Player Characters. 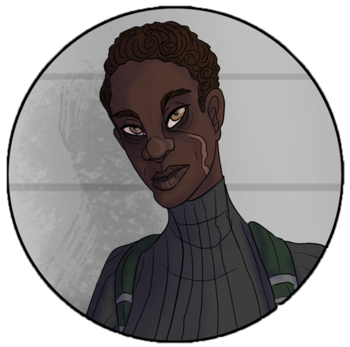 A Jack of Clubs in the Rural division, Carly is one of the more sensible and professional, yet friendly and amiable with the Player Characters. She is noted for how she provides useful advice to them as far as living with being a Cardian, and how to go about business in the organisation. 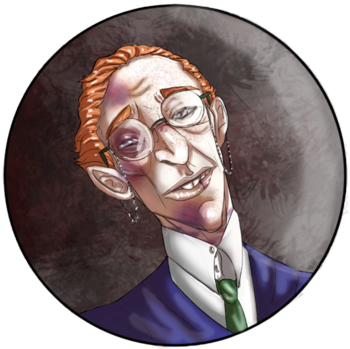 The medical chief of Rural, and a Ten of Spades. At least, he WAS, but he has been discreetly demoted to a Nine of Spades after a mistake of his resulted in half the Player Characters coming into contact with a deadly disease.

Cardians from Out of Town

As of Season 2, the Player C Haracters have met Cardians from beyond their own division, as well as members of Dead Man's Hand, the elite black ops operatives and highest-ranking members below the global Cardians boss. Some of them even end up joining the Carlsville division, albeit on a temporary basis, to help deal with the myriad calamities that the division is too either understaffed or underequipped to properly deal with. 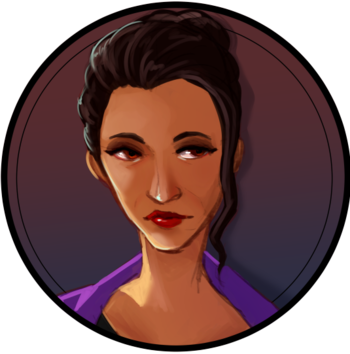 Matthew Hellings Sr.'s wife, and a member of the high-ranking Dead Man's Hand section of the Cardians, Aisha was first met by River, before the Player Characters ran into the two during their excursion into the Hedge. A confident and calm lady who knows how to take charge, Aisha assumes temporary command over the division upon discovering all that had happened to it, until a new Ace of Spades can be found.

A Jack of Spades in the Boston division, met in Season 2 after the team come out of the Hedge after rescuing Carly.

The Boston division's Ace of Hearts, introduced in Season 2. She meets with Theo, and an accompanying Natalie, to discuss the full extent of what happened with the doppelganger and Theo's friend Able, and how the division resolved the matter.

Dead Man's Hand member and former high-ranking yakuza, Yao is both stoic and a consummate professional. He is brought in after his colleague Aisha requests the presence of another D.M.H. member in Carlsville.

A King of Diamonds from the Milwaukee division. Recruited by Aisha after "the longest night" to bolster the Carlsvillle division's numbers, fill the void in Diamond leadership left by Bo, and diversify its skillset.

A Jack of Clubs in a Hedge-centric Special Operations role. Recruited by Aisha from the Hedge to bolster the Carlsville division's numbers.

Past members of the Carlsville division, these characters are either dead or missing; such is the only real way out of the Cardian life. 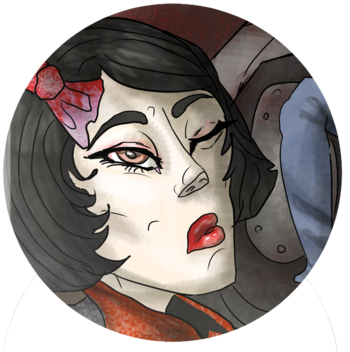 The previous ten of diamonds in the Carlsville division. Known to be good friends with Jerediah and Bo, Sara took to documenting her life and experiences in Carlsville on a camera that was later discovered by the current members.

About a year ago she, along with Jerediah, mysteriously went missing 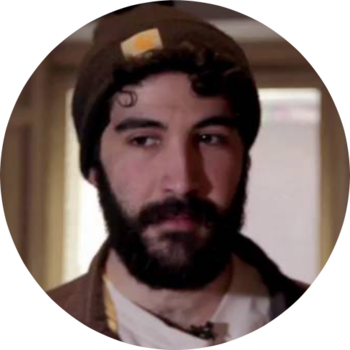 The division's previous ten of hearts: Jerediah was known to have been a cinematographer in his life before Cardians and brought that talent with him to encourage Sara to take pictures and document her life while in the group. From pictures taken, Jerediah was shown to be generally amiable and excitable. His personal file notes that he and Arthur St. Bellings had trouble working together.

A year ago when he and his close friend, Sara, mysteriously went missing when exploring the mines below Carlsville. 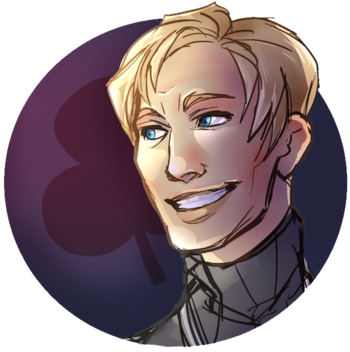 The previous Ace of Clubs before Matthew Hellings, Sr., and the brother of Aubry and Chaney.

The mother of Arthur and Liz, and a Jack of Hearts.

The Ace of Spades before Aubry, last manager of the town orphanage before its closure, and maternal figure to the current generation of Lafleurs.