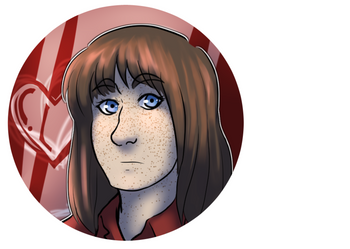 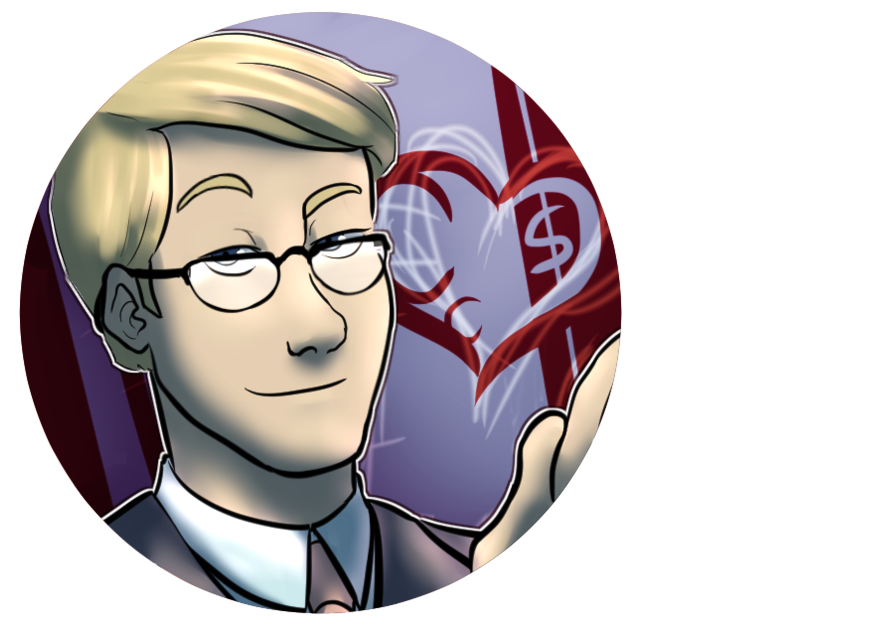 "Don't worry, I know exactly what I'm doing. You know, I am a professional."

A compulsive liar and total suck-up who was brought up by an enormously successful and wealthy family. He joined the Cardians after having lost all his money and belongings due to a voided contract with a Changeling. He talks himself up as a some kind of wildly successful big shot, but in reality, he doesn't have a whole lot to show for himself. 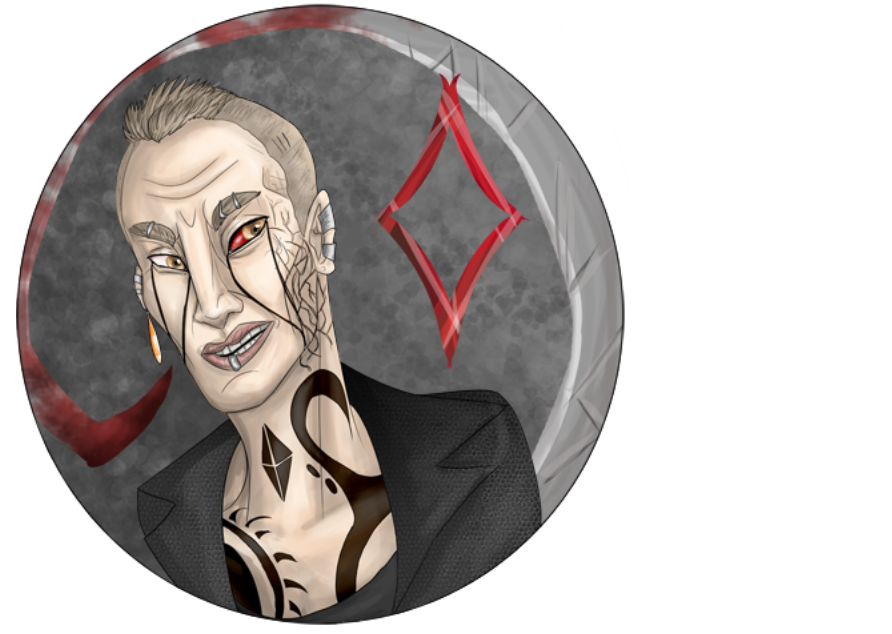