The main and supporting cast of the Webcomic Carciphona. Still under construction. 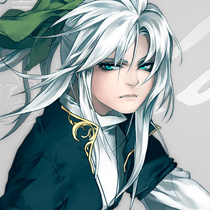 A young sorceress who has somehow evaded prosecution during the Prohibition. She minds her own business at her awkwardly elegant home in the poorer districts of Kronzel City, and local peasants did not care much about her questionable presence most of the time. Her home soon became a popular place for local children to prove their courage, but most challengers end up crapping their pants and running away. 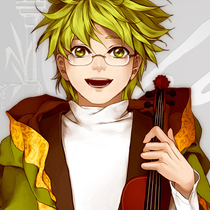 The son of a random, obscure, but somehow obscenely rich aristocrat who is rarely around. He is incredibly nice to everyone, and probably would've been scammed out of his whole fortune by now if it weren't for his friend, Weirin, and his mentor, Vladimir Gorchen. He is not spectacular at doing much, but he plays the violin very well and makes some pretty cute crafts. He also has taken a strong interest in history, which he is currently studying from Gorchen. 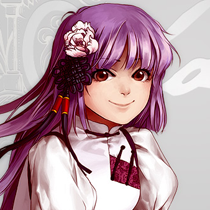 A childhood friend of Keri's who lives in his mansion per his invitation. Seemingly of noble birth herself from another country, she shows great promise in being a bossy princess. In spite of her arrogant nature, her extreme fondness of Keri sometimes motivates her to say and do things against her beliefs for his sake. She seems to dislike sorcerers and sorcery in general for some reason. 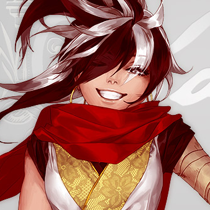 The assassin that caused the Prohibition. She seems to be still young, but she's somehow already slain a number of esteemed sorcerers, warriors, and high ranking individuals without fail. It is speculated that she is a Carciphona, one possessed by demon spirits, which would explain her powerful abilities and homicidal tendencies. A little too whimsical for her job. 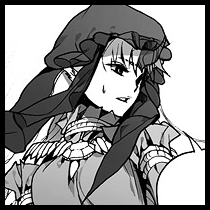 The current Minister of the Kingdom of Kronzel. A highly skilled Elementalist who works under the Royal Court of Kronzel. She left the Requis tribe so that she could learn magics they did not approve of. 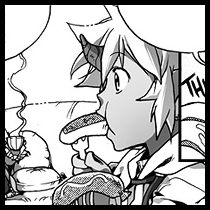 A thief boy the party encountered on their trip who holds ambitions too big for his belly.

The current ruler of the kingdom of Arenscura. Named in the Northerners tradition, Sangyun is his family name, meaning "white clouds", and Rae is his first name, meaning "tears". 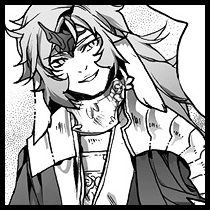 The current General of Arenscura. He was taken in, raised, trained, and later made General by Lord Sangyun Rae after he and a few others escaped a catastrophe that wiped out his native tribe. 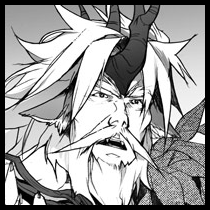 Chief of the Requis tribe, an Enfelid tribe that inhabits the forests near Arenscura. 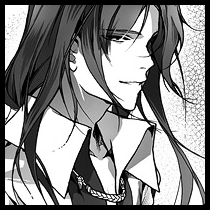 Veloce Visrin's servant who is also a sorcerer. Exiled at the onset of the Prohibition in accordance with its terms. 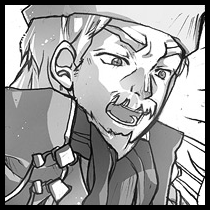 A retired scholar who now spends his days tutoring children of aristocratic descent in Kronzel. 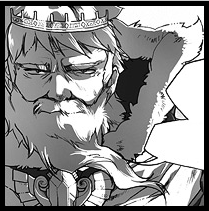 The current ruler of the kingdom of Kronzel. 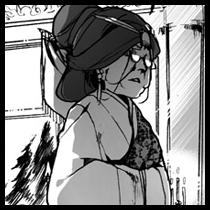 The current Minister of the kingdom of Arenscura. Named in the Northerners tradition, Rosien is her first name, meaning "falling stars", and Keur is her family name, meaning "river".