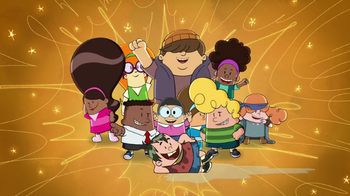 " ♪ My answer's always yes, that I will always be WITH YOUUU! ♪ "

The children that attend the same school as George and Harold who were introduced in the animated series and movie. They each have their own quirky personalities that help round out the cast and make school life at Jerome Horwitz more interesting.

open/close all folders
Tropes applying to the M.I.S.F.A.R.T.S.
Erica Wang 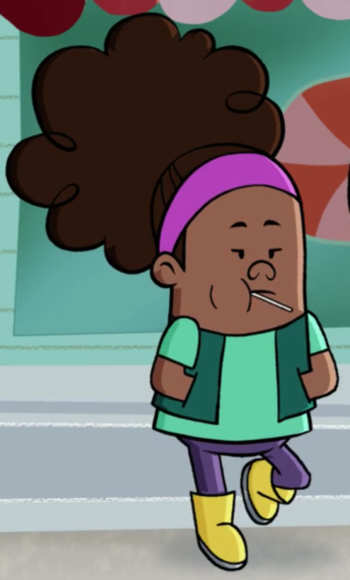 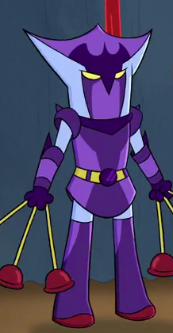 A cool and confident girl who is often involved in the adventures of George and Harold. Along with giving words of wisdom for the boys to follow, Erica is always three steps ahead of everyone on different occasions.

Jessica Gordon and the Sophies 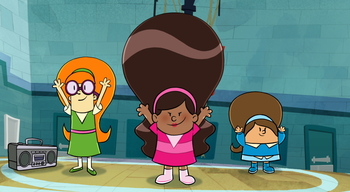 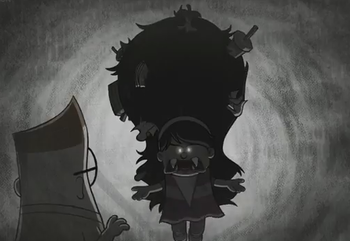 The popular girls of the school. Jessica and her crew often engage in their own girly affairs but will often become involved in the wild antics of the show.

Tropes applying to the Sophies 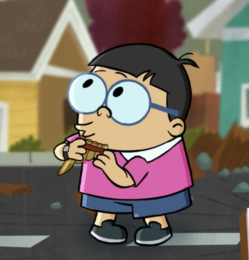 An adorable boy who attracts misfortune to himself and is a good friend of George and Harold. 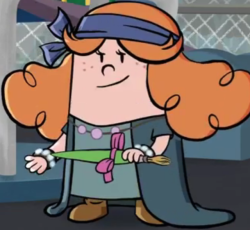 Click here to see her as the "Hangry Hypnosinger" 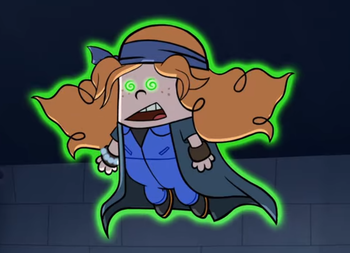 A mellow and cheerful young hippie girl and another friend of the boys. 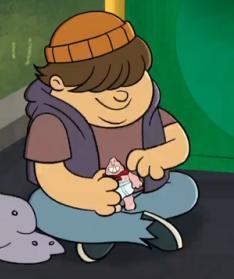 Baby boy. Baby.
Click here to see him as "Claylossus" 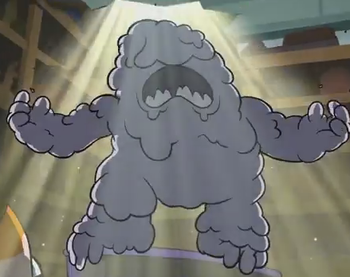 A talented, good-hearted sculptor who wishes to have friends. He was initially alone because of all the rumors that painted him as a powerful but dangerous legend which made everyone afraid of him. 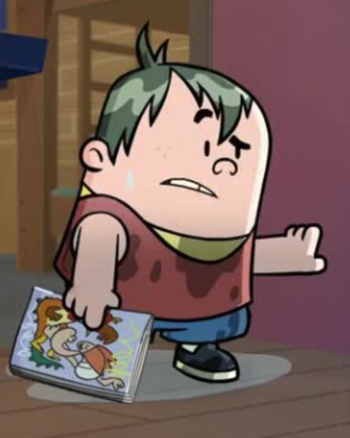 A sweaty farm boy who is known for having plants growing out of his armpits. 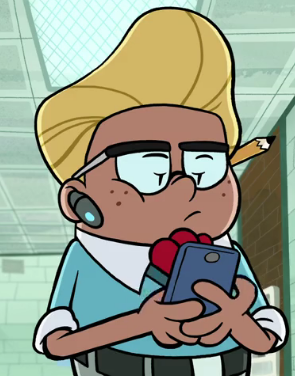 The "Alfred" to Erica's "Batman" 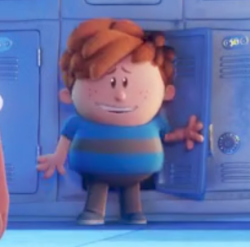 A boy who is seen frequently throughout the movie hiding in his own locker.