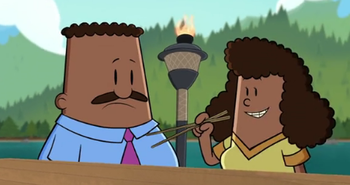 George's mom and dad who work as a college teacher and mechanic respectively. 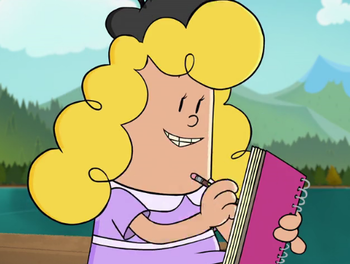 Harold's mom who works as a real estate agent and has an interest in drawing just like her son. 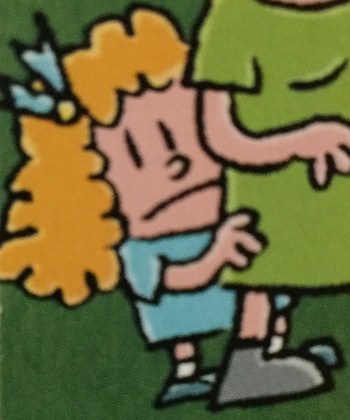 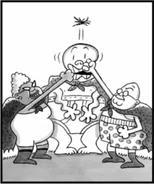 Mess with them, and you'll get a whoopin'!

The Arthritic Avengers and George and Harold's grandparents. They turn into superheroes after accidentally drinking the boys' super power juice and save the day by defeating their Purple Potty counterparts.

The Future Families SPOILERS FOR BOOK 12 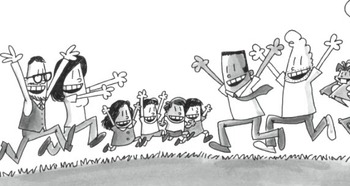 "And they'll all live happily ever after."

Little Boy and his Mom 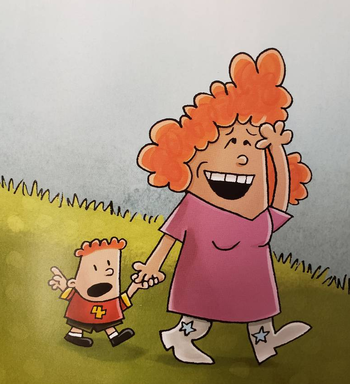 They were doing this before Candace and Linda made it cool.

A little boy and his mom who often appear as minor characters in the books. Their main shtick is how the boy would tell his mom about the wild events happening the plotline while his mom would brush it off as his wild imagination. 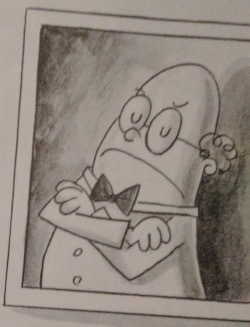 Melvin’s father, and a professor who apparently works for the government alongside his wife. 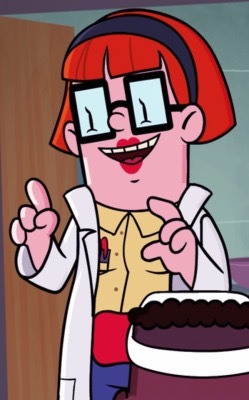 Melvin’s Mother, who works alongside her husband in the books and is Melvin's main caregiver in the animated series. 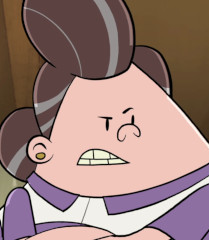 Mr. Krupp's mother who runs her own cattle farm. She's one of the reasons as to why Krupp is the monster he is today. 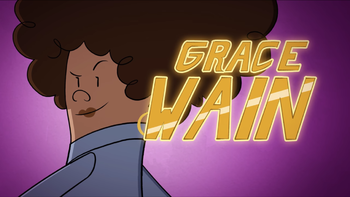 "Don't be afraid. Be focused. Be determined. Be hopeful. Be empowered."

The new superintendent introduced in Season 2. She's actually Erica Wang from the future who time traveled to ensure her younger self's entry into Eliteanati Academy.

The Society of Robes 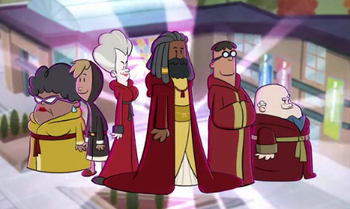 The sponsors of Robe-I-Con, they are a powerful organization that has a hand in managing the affairs of the world governments. 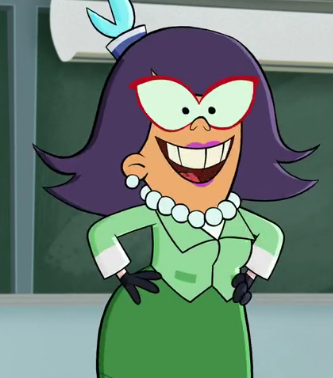 Piqua's overly-enthusiastic mayor who tries to get others to be as pumped as her. 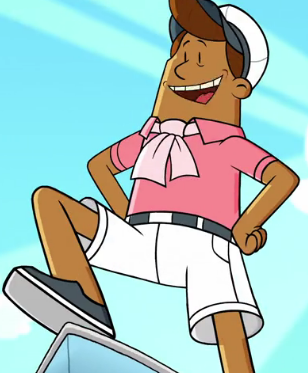 A friendly billionaire who runs a summer camp for rich kids who appears in season 3. 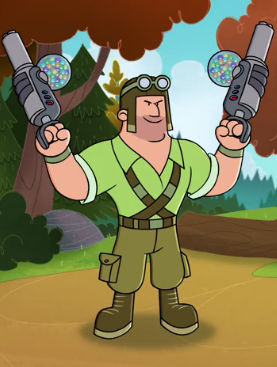 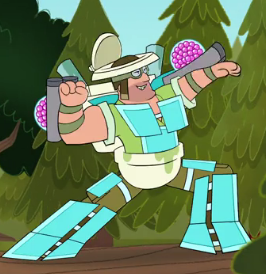 A macho paintball promoter who has a great disdain for law and order. He's also Mr. Ree's estranged brother. 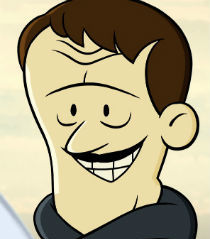 The creepily named owner of the Hall-O-Warehouse. 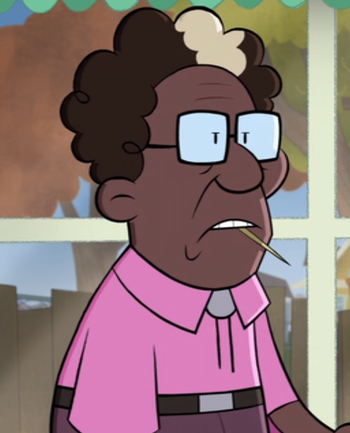 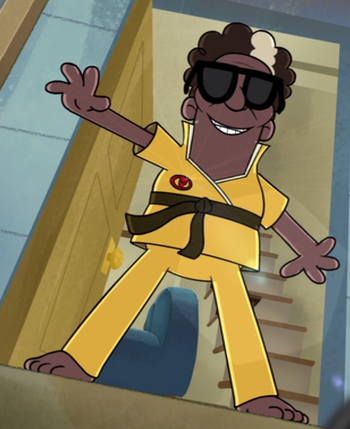 The elderly neighbor of George and Harold. He's actually the legendary Kung Fu-Bathroom Hero: Viper Chai from the days of yore. 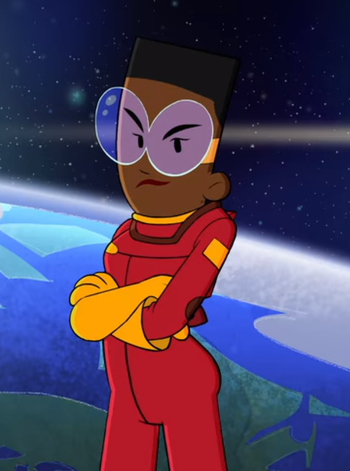 A serious and dedicated astronaut of P.O.O.P.S.I.E. Despite her misgivings of her mission, she begrudgingly becomes the captain of Jerome Horwitz when the school wins a free trip to space.

A cyborg hamster who initially belonged to Melvin as part of his Show and Tell project. After being mistreated by his owner, George and Harold decide to adopt the little guy and treat him with more care.

A Quetzalcoatlus/pterodactyl that George and Harold pick up while travelling through time. Crackers proves to be a loyal ally and is always there to help the boys no matter what. 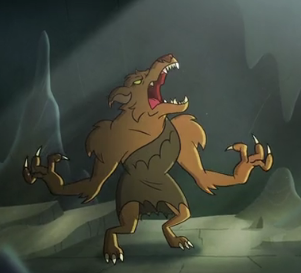 The legendary goat-sucker of Mexican folklore. Mr. Meaner has an extreme fear of Chupacabra because of what he did to her many years ago. 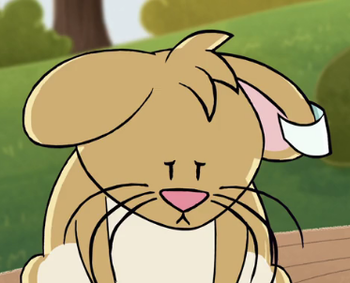 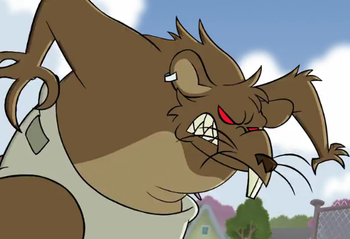 A miserable rat that was assigned to George and Harold as part of their school animal project. After being drenched in toxic residue, he evolves into the fearsome ''Poopacabra''. 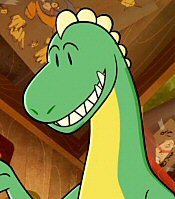 A fun loving dinosaur with a knack for pranks and mischief.