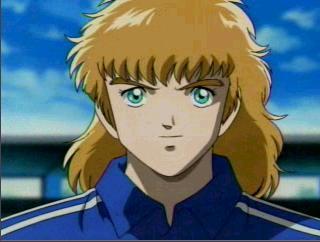 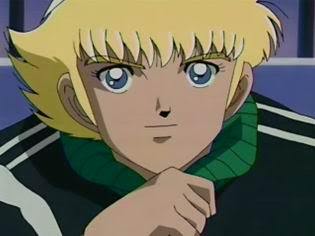 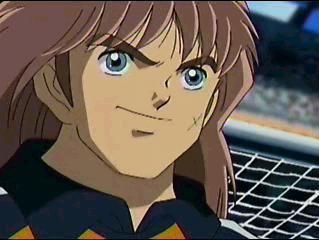 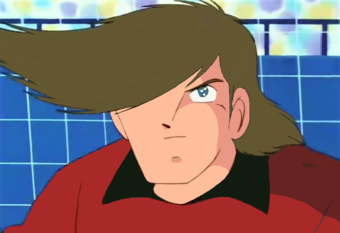 Brazil's Captain for the World Youth Cup and Tsubasa's rival. Turned Professional and played for Flamengo before a transfer to Spain's CF Valencia.

A player for Brazil at the World Youth Cup, he becomes Tsubasa's rival at the Road to 2002 Arc. Currently playing for Real Madrid.