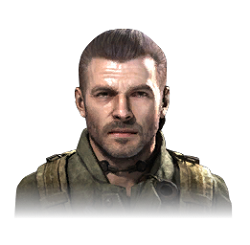 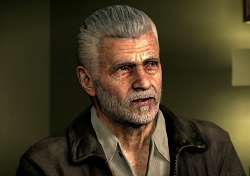 On February 25, 1968, Alex Mason was placed in an interrogation room and interrogated for his previous involvement in various CIA operations and his knowledge of a numbers station. The game then progresses through his memories about past events and uncovering Dragovich's plans. 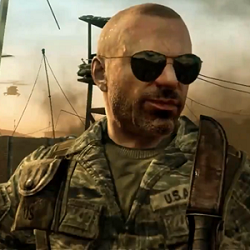 CIA special agent responsible for handling Mason, and deuteragonist of Black Ops, appearing as the player character for multiple levels. He leads one half of the hunt for Dragovich's project.

In Black Ops II, he appears in the past sections of the game as a supporting character to Alex. 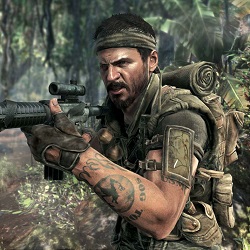 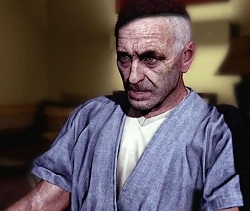 He appears in Black Ops II future segments as a retired old man, retelling Alex's actions and the rise of Raul Menendez to Alex's son, David Mason. He assists Alex in the past segments of the game. 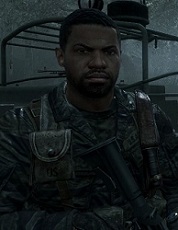 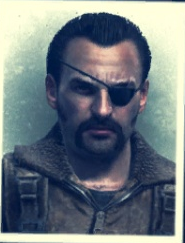 CIA operative and defector from the Soviet Union to the United States, Weaver appears in multiple missions assisting either Hudson or Mason. 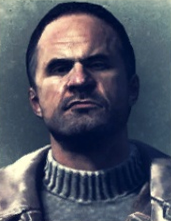 A cold-blooded Soviet General with a plan to attack the United States with Nova 6. 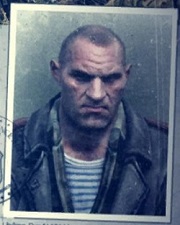 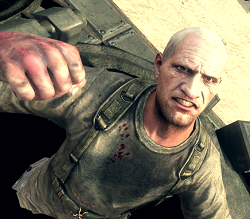 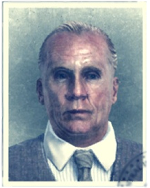 Nazi scientist and creator of Nova 6, who quickly defects to Dragovich after the Soviets showed up at his submarine. 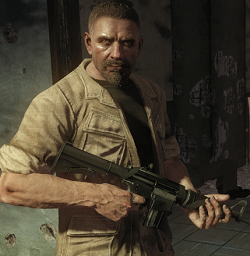 A Red Army veteran who Mason befriended during his time in the Vorkuta Gulag. He leads the uprising in Vorkuta and helps Mason escape. He later seemingly appears as a defector from the Soviet Union to the United States, and works alongside Mason. 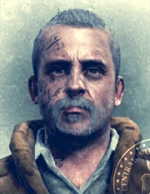 English chemical engineer who had worked with Steiner to help develop the Nova 6. 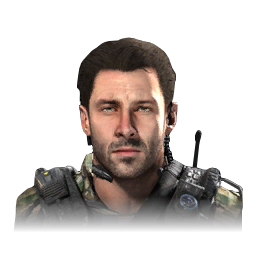 Following the rise of Raul Menendez and Cordis Die as well as the beginning of the Second Cold War in 2025, David and SEAL Team Six goes through much of the game to track down Menendez's plans and stop him. 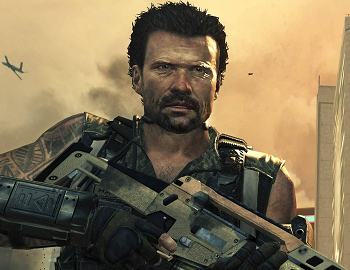 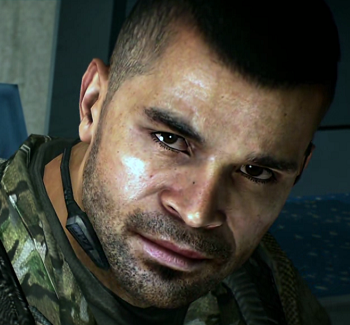 SEALs member who accompanies David through much of the game. 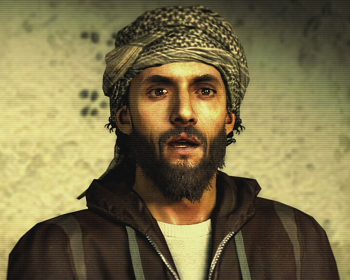 Another member of SEAL Team Six. 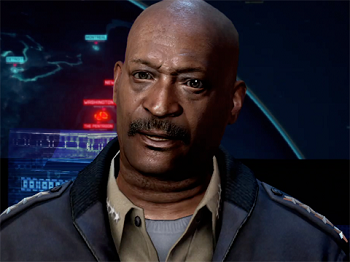 Commander of SEAL Team Six and JSOC operations. He briefs the player in the Strike Force missions. 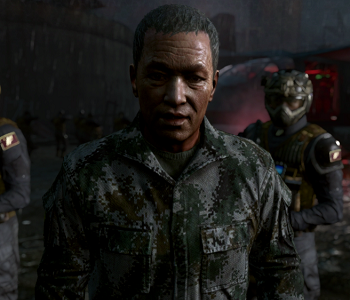 Leader of the Strategic Defense Coalition planning on expanding his influences. He had also appeared in a single 1980s mission. 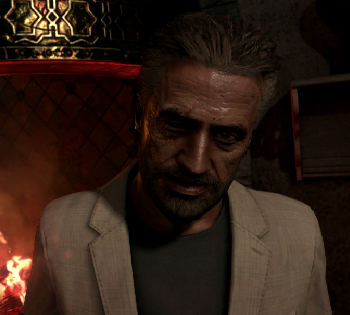 Come, my friends. 'Tis not too late to seek a newer world.
Voiced by: Kamar de los Reyes

The overall antagonist of Black Ops II. When he was young, Menendez witnessed his father, the leader of the powerful Menendez Cartel in Nicaragua getting assassinated by the CIA, causing him to grow up with resentment towards to United States. In the 1980s, Menendez began a gunrunning operation against the US, triggering another CIA operation against him that killed his sister Josefina by accident.

Fueled by his hatred over the west, he worked over the next thirty years to create a world revolution. Using his wealth and charisma, he creates the militant populist movement of Cordis Die under the alias Odysseus, striking riots across nations. By 2025, Cordis Die has over two billion followers, and Menendez is further planning on cyberattacks against US and China (who are currently in a Second Cold War) to plunge both into a destructive war. 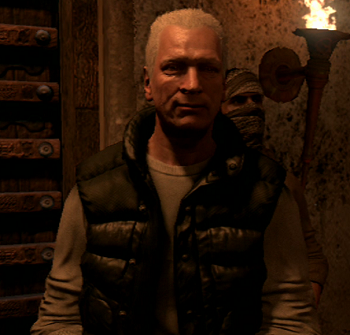 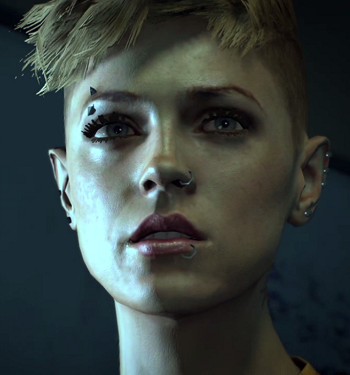 A hacker formerly working for Menendez.

President of the United States by 2025. 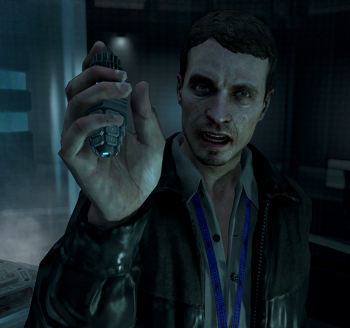 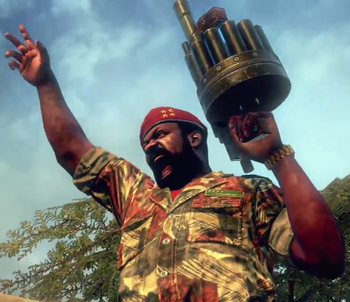 The leader of the National Union for the Total Independence of Angola (UNITA) during the Angolan Civil War. He appears in "Pyrrhic Victory". 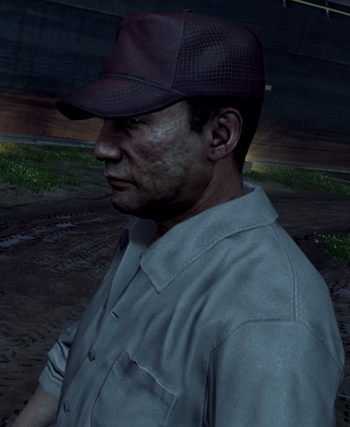 Commander of the Panamanian Defense Forces (PDF) and de facto ruler of Panama in the 1980s. He collaborates with Raul Menenedez and is the target of the mission "Suffer With Me".

A mujahideen warlord during the Soviet invasion of Afghanistan. He agrees to give Mason, Woods, Hudson and Zhao intel on Menendez if they help him fight off the Soviet attack. He appears in "Old Wounds".