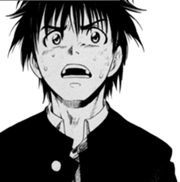 Our hero. Formerly the class clown, Akira now finds himself forced to lead his classmates through an island filled with deadly animals. 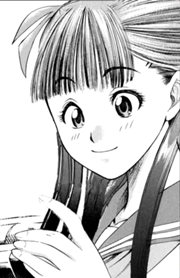 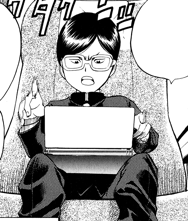 The school prodigy and the first person Akira meets after crashing. 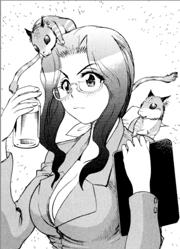 A clumsy stewardess who Akira meets after crashing.

A boy from class 3 who Akira's group meets on the beach. 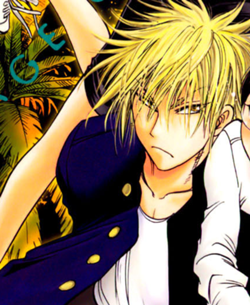 A notorious delinquent from class 4. 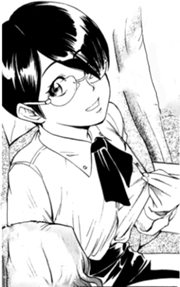 The homeroom teacher of class 4. 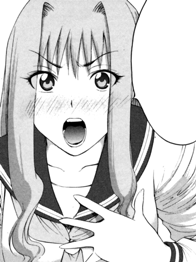 A girl from a rich family who dislikes Yarai. 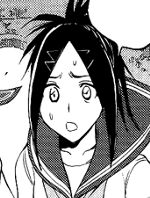 A girl who has joined Yarai's group with Saki. Other than the fact that she is good at encouraging others, not much is known about her. 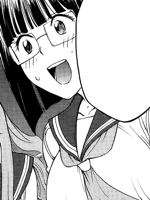 A girl who has joined Yarai's group with Saki. Originally mistrustful of Yarai, but she's been warming up to him. 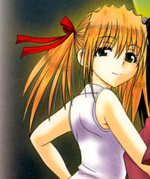 A 10 year old girl (or not) in control of a group of 30 men. In reality, "she" is actually a body double for the real Miina Isurugi.

A student from another school who became famous due to her supposed psychic powers. 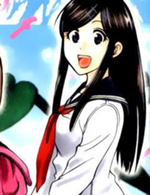 The class representative of class 4, Yuki was always scolding Akira for goofing around. Initially a member of Kouhei's group, she joins Akira's group after being rescued from drowning.

The student council president. Initially, he is working with his group to build a school on the island. However, once Akira reveals who assaulted Miina, he and his group decide to join Akira's.

A childhood friend of Zaji's and an initial member of Yamaguchi's group.

A member of Yamaguchi's group. An unrepentant lech.

She was the vice president of the school student council and member of Yamaguchi's group. 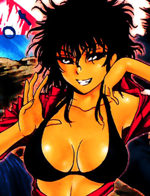 A 20-year-old university student and a childhood friend of Tooru.

A university student and childhood friend of Rei's.

A friend of Akira's. Enjoys taking perverted pictures of girls.

A girl from class 2 and a member of the track team. She is very action oriented and fights with a sharpened stake and her legs. 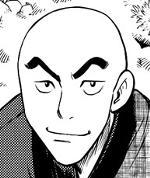 A perverted monk with no interest in girls over the age of 20. 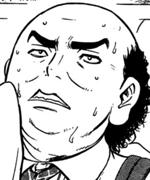 A manager at a successful publishing firm who had thousands of people working under him. 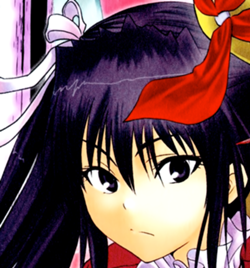 The real one. Carries around a sketchbook filled with drawings of extinct animals. 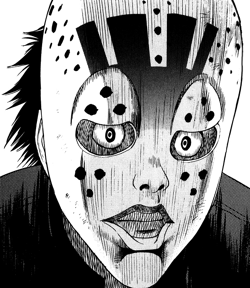 Other than the fact that he is a student, little is known about him, since he refuses to take off his mask. He introduces himself by banging Akira on the head with a rock, then suspending him off a cliff. 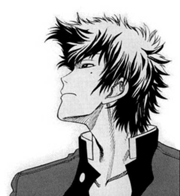 Akira's best friend, and a popular boy on the volleyball team.

One of the people belonging to Nishikiori's Group. He first appeared traveling with Daigo Yashiro trying to figure out the mysteries of the island while trying escaping from the group at the Pyramid and eventually decided to stay with Akira's Group at The Tower. 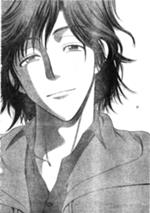 A doctor who holds the Pyramid group in thrall. 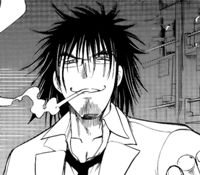 The school science teacher, and a member of the Pyramid group. That is, until Nishikiori had him beaten and thrown in prison.