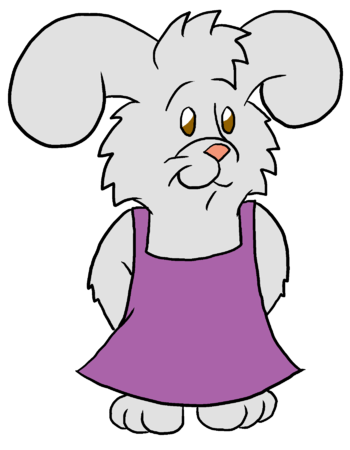 Bunny is one of the two lead characters of the series. She was "adopted" by Willie, and she still lives with him to this day. She hopes that people around her gain a better understanding of the real world.Tropes:
Advertisement: 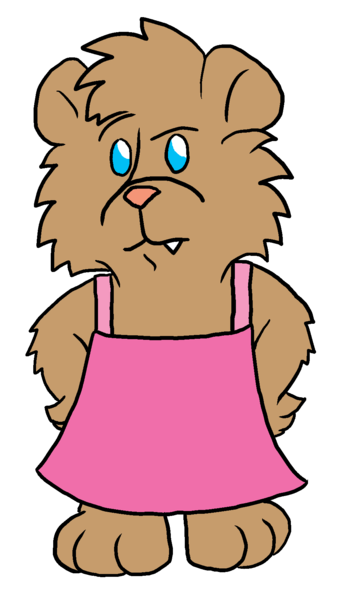 Bear is the other lead character of the series. She lives among the forest, close to Willie's house. Get to know her, and you'll find that she's pretty nice. Most of the time.Tropes:
Advertisement:

Willie is the ow- sorry, adoptive brother- of Bunny. He's an artist and an environmentalist, and is very busy with his work.Tropes:
Advertisement: 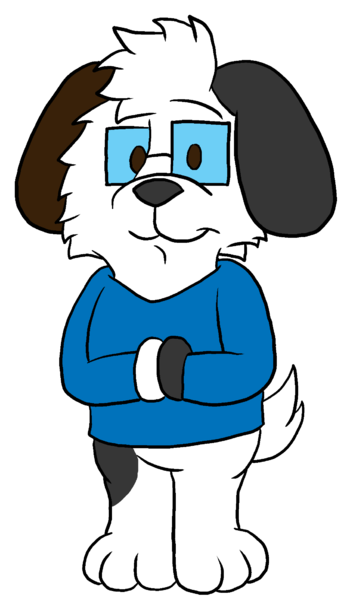 One of Bunny's neighbours. He's a shy, awkward, and lovable pup who is more than willing to help out when asked.Tropes:

Camilla is an orange bunny and rival.Tropes: 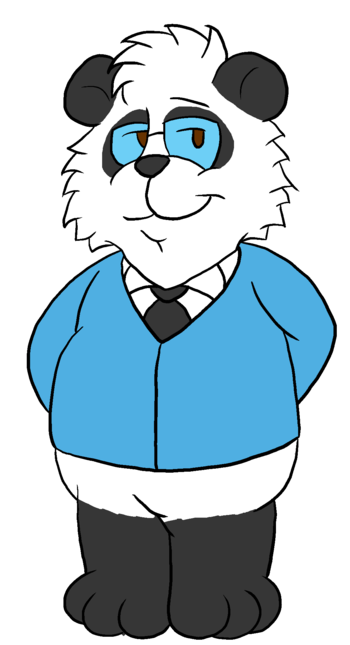 Periwinkle is the owner of a storefront in the Forestville Park. He is also a treasure collector and a wealthy businessman who helped developed the entire village.Tropes: 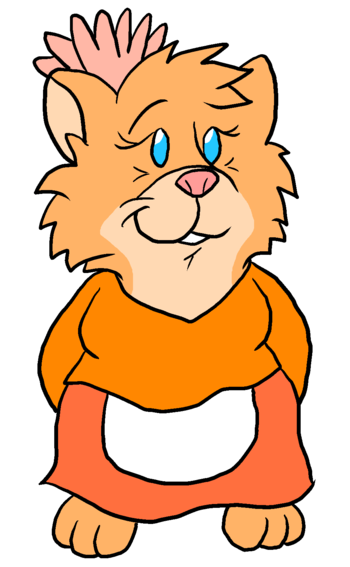 Apricot is a hamster who runs a bake shop. Her niece, Nectarine, handles the deliveries.Tropes: